Glacier Okjokull Becomes The First Victim Of The Climate Change 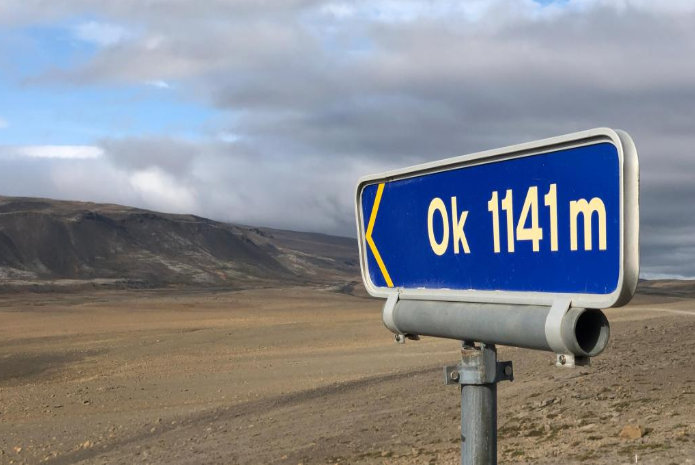 Located in the North Atlantic region, Iceland is a popular Nordic island country and is widely known as “The Land of Ice and Fire.” This beautiful country is home to some of the largest and popular glaciers in Europe and many of the world’s most active volcanoes. But unfortunately, the otherwise also known as the “Land of the Northern Light” has recently hold a funeral for one of its most prestigious glacier, Okjokull when the world marked the warmest July ever on record. Okjokull had succumbed to the climate change in the year 2014. It was a 700 years old glacier and was Iceland’s first glacier lost to the alarming climate change and once covered thriving glacial mass spanning 16 square kilometers. It was the Icelandic Meteorological Office (IMO) declared the glacier officially as dead when the glacier was no longer big and thick enough to move downhill and flow on its own. The nation commemorated their once huge Okjokull glacier with a bronze plague which is the first ever monument to be a lost glacier. 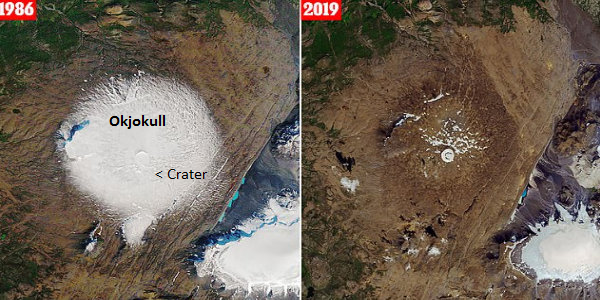 It was the Rice University anthropologists in Texas who came up with the idea of holding a funeral for the Okjokull glacier when making a documentary about its death last year, i.e. 2018. People in Iceland really took this up and came together to commemorate the loss of Okjokull glacier. People attending the ceremony had walked up to the volcano northeast of capital Reykjavik to place a bronze plaque which carries a letter to future and warns action is needed to prevent climate change.  Even the Prime Minister of Iceland Katrin Jakobsdottir was present in the commemoration ceremony of the glacier.

The plague has been mounted on a bare rock in a ceremony on barren terrain which was once covered by Okjokull glacier in the western Iceland. Plaque has also been labelled as ‘415 ppm CO2’, which refers to the records level of the carbon dioxide present in the atmosphere this May. In other words, the monument acknowledges that the people are aware of the climate thing that is happening and what is needed to be done. The plague also serves as a letter to the future generation expressing deep grief in the inevitable fact that all of Iceland’s 400-plus glaciers are in danger of getting extinct. 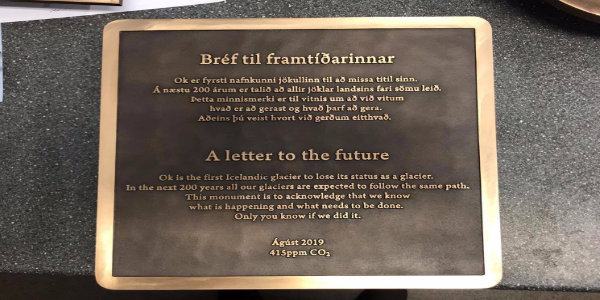 After the ceremony was over the documentary director, Dominic Boyer with his Rice University colleague Cymene Howe said, “Part of the ceremony felt like a funeral, in which many expressed their grief, sadness and concern during the hike to the mountain and also at the ceremony itself.” Their documentary about the passing of the glacier has been titled as “Not Ok”. Okjokull was also otherwise used to be called as OK.

Anthropologists Boyer also tells about the Snaefellsjokull glacier. He says that from Reykjavik one can see Snaefeelsjokull which is arguably the most popular glacier in Iceland. This glacier is also an important part of the Jules Verne’s Journey to the Center of the Earth. Boyer further stated, “The glacier is gone, but now Iceland has its highest glacial lake- which is interesting. Otherwise, it’s quite barren at the top.” 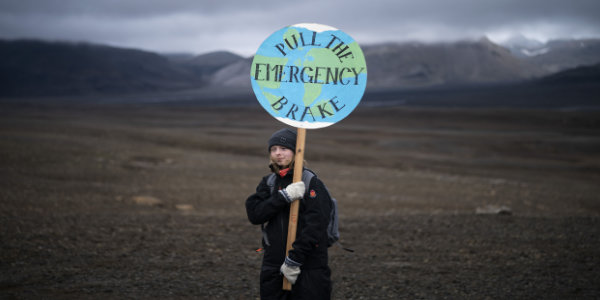 People are saddened over the fact that which was once upon a time, a glacier for a period of 700 years has now been reduced to a small patch of ice on top of a volcano. While people have been raising their concern on the global issue which is climate change, even scientists have come forward and raised a warning that hundreds of other subarctic island are under the same risky fate. In fact, Iceland has been losing about 11 billion tonnes of ice every year. And going by this Iceland might lose every other main glaciers in the next 200 years while by 2200 all island countries can lose up to 400-plus glaciers.

Therefore, it’s important to create a mass awareness about Climate Change and educating them while the governments of every nation must have to come together and find out measures to counter or balance climate change. Otherwise, it’s barely just a matter of time the inevitable melts down glaciers after glaciers while probably causing a global catastrophe.

Let us all be responsible and initiate steps to save the earth from loosing important monuments like these. Travel with Flamingo Iceland tour packages! 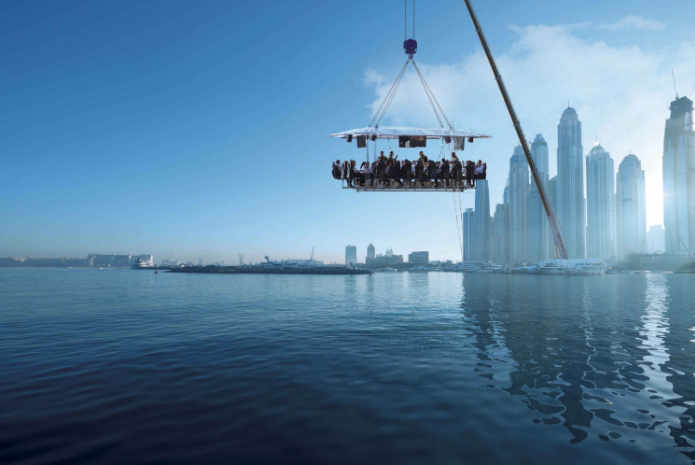 Dining in Dubai: 7 Experiences In Dubai For Foodies 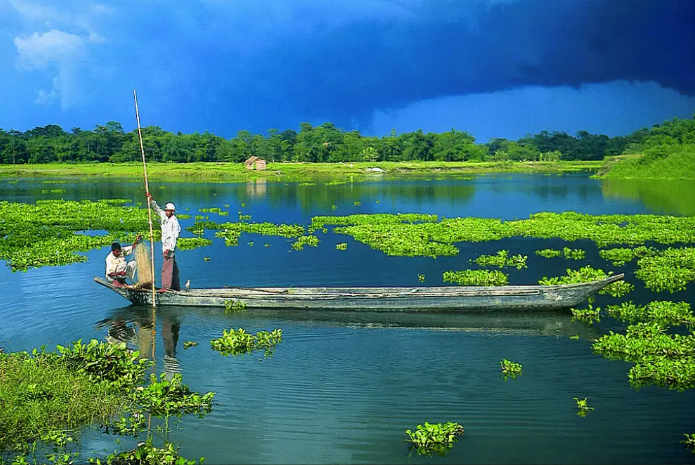 15 Most Charming Small Towns in India 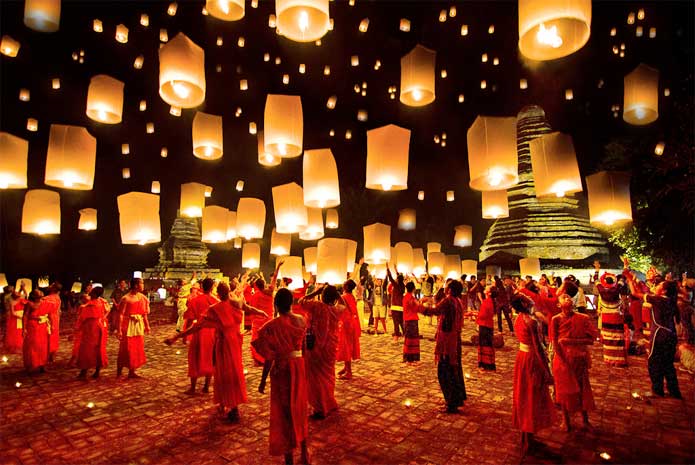