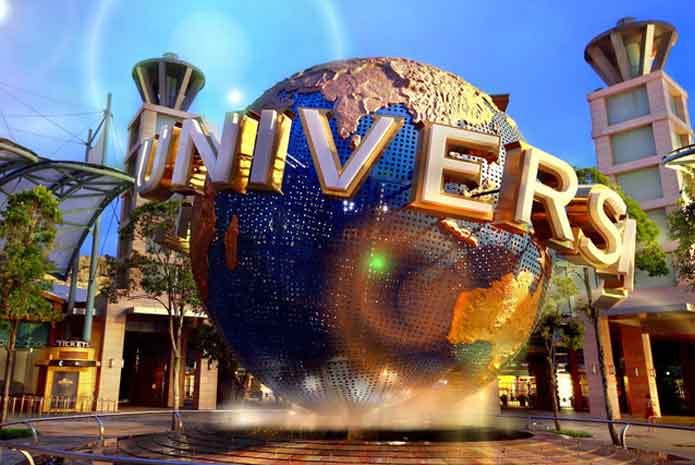 Universal Studio is a theme park located in Sentosa Island, Singapore. It consists of seven theme zones which are based on our favorite TV series or Hollywood movie.  Each park has its own unique attractions, characters, shopping & dining places. It is the second Universal Studios theme park to open in Asia on 28 May 2011. 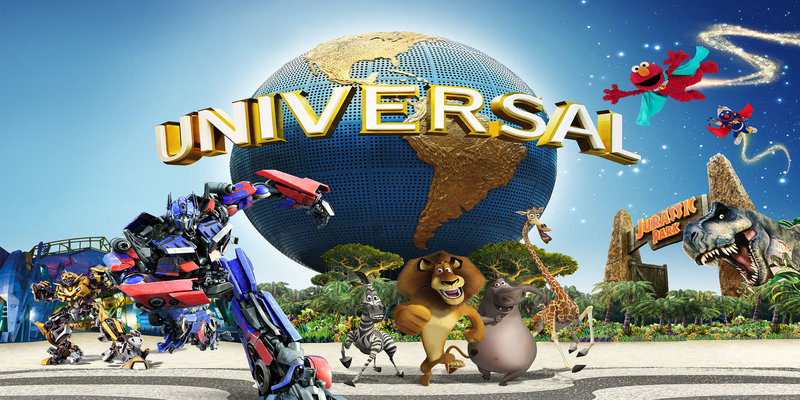 The seven themes, upon which the park is based, are:

It is the main attraction of the park. It has several souvenirs shop & restaurants. The park is based on the theme of “HOLLYWOOD BOULEVARD” – which also features the famous- HOLLYWOOD WALK OF FAME. Entering into the Hollywood zone feel like you are in midst of an entertainment zone. The structure of the zone is framed by palm trees & beautiful architecture. The famous characters of the street are Woody Pecker, Winnie Woodpecker, and Minions from Despicable Me, Charlie Chaplin, Marilyn Monroe & many more. The main shows performed there are: 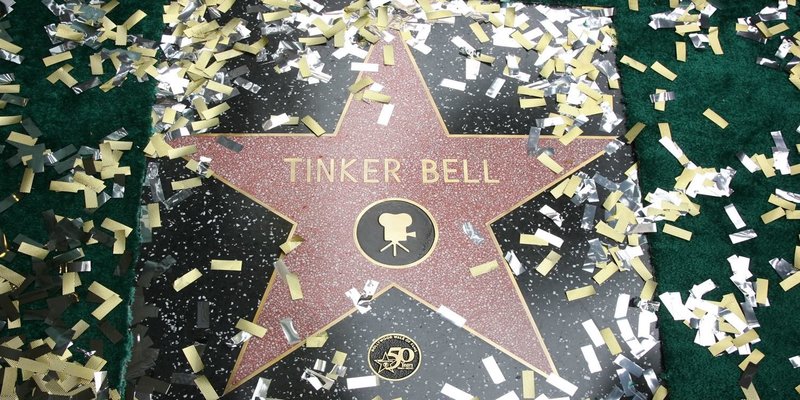 This park is based on the theme of modern New York City. The main shows of the zone are: 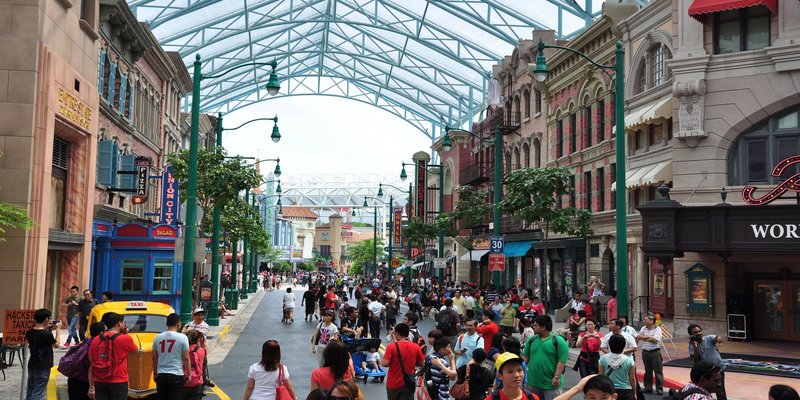 Sci-Fi city is based on the theme of how cities & metros will look in next 20 years. It is equipped with modern technology & conveniences. It has one of the largest & tallest dual roller coasters- Battlestar Galactica: Human vs. Cyclon which is based on a blockbuster TV series- Battlestar Galactica. It also has many food & beverages outlets & souvenirs shops. The popular Must to do rides of the zone is: 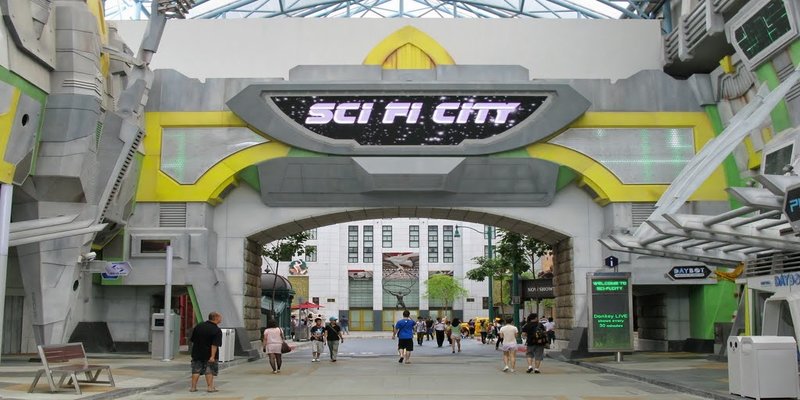 The zone has pyramids, mummies, pharaohs, tombs based architecture. It is based on the history of Egypt. And when enter the zone one will have the feeling of the typical Ancient Egypt. It is the replica of the popular film : The Mummy. It has an Indian Restaurant named OASIS Spice Cafe where you can enjoy delicious indian meals. The popular rides are: 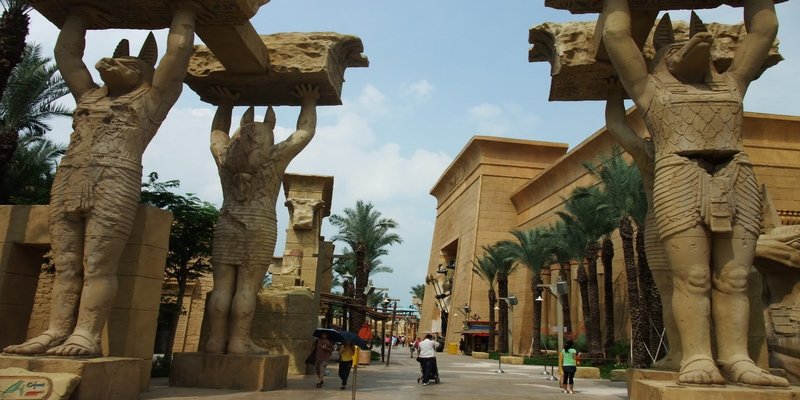 The Lost World is divide into 2 parts mainly: Jurassic Park & Waterworld. The Jurassic Park features the famous hit hollywood movie Jurassic Park. You can have an amazing feeling of dense forest with your best friends dinosuars roaming around you. There are majorly all different kind of dinosaurs, rocks, mountains & tropical forests. The main rides & shows are:

It is based on the DreamWorks Animations where you can experience how fairy characters live in a real daily life. The main attraction of the zone is a big Castle named Far Far Castle. The famous characters are Shrek, Donkey, Princess Fiona & Puss in Boots. The popular rides & shows are: 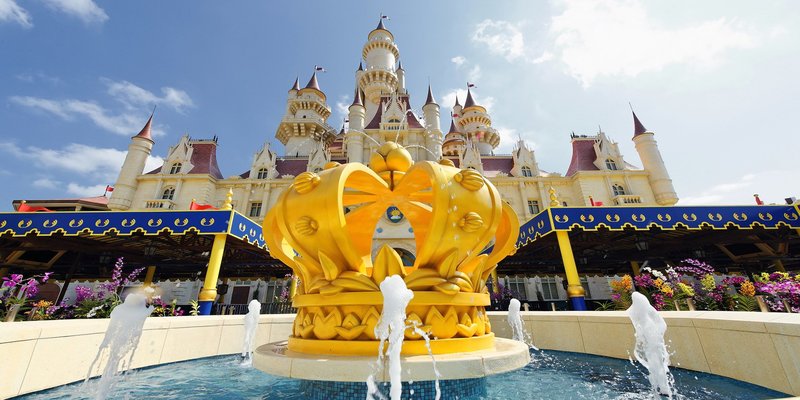 Again based on the DreamWorks Animation MADAGASCAR Movie- famous four animals of the movie: Alex, Gloria, Marty & Melman. You can also have a photogenic picture with your favorite characters. The area has lush green tropical forests. The main ride is the Madagascar: A Crate Adventure wherein you enjoy a water boat ride. 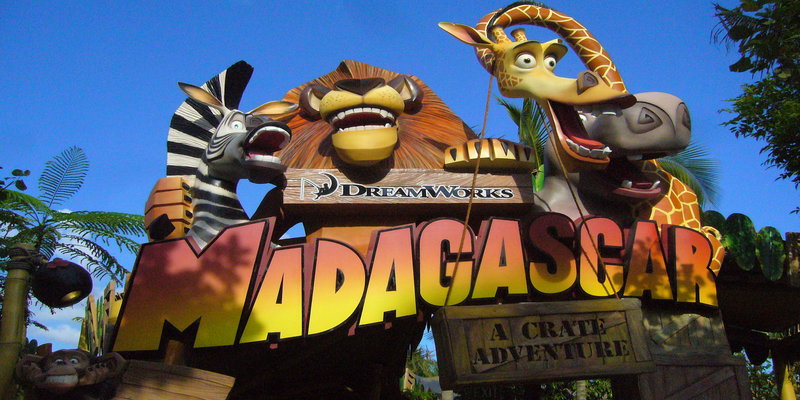 This parade was launched on fifteenth February 2015. The parade features a parade all over the park with new song & new choreographed act. Different kinds of props & beautiful costumes are used to make the parade a blockbuster hit of the day. The parade is performed on every Saturday & Sunday & sometimes on many public holidays at 5 pm. The parade passes through all the seven parks with all the characters playing a special role in it. 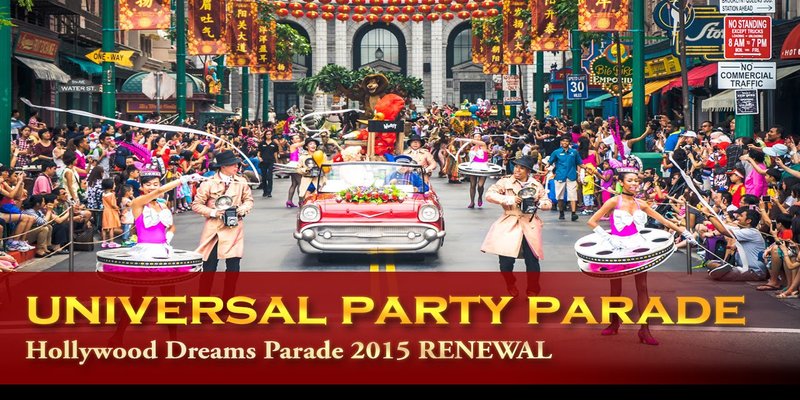 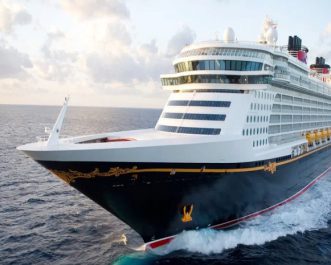 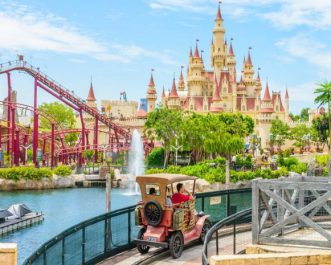 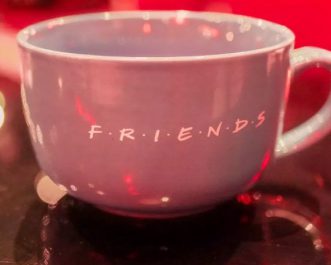 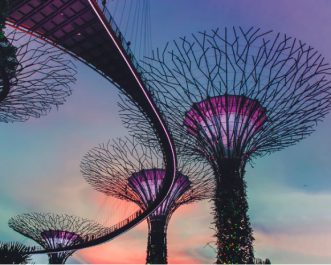 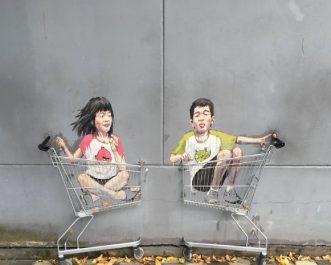