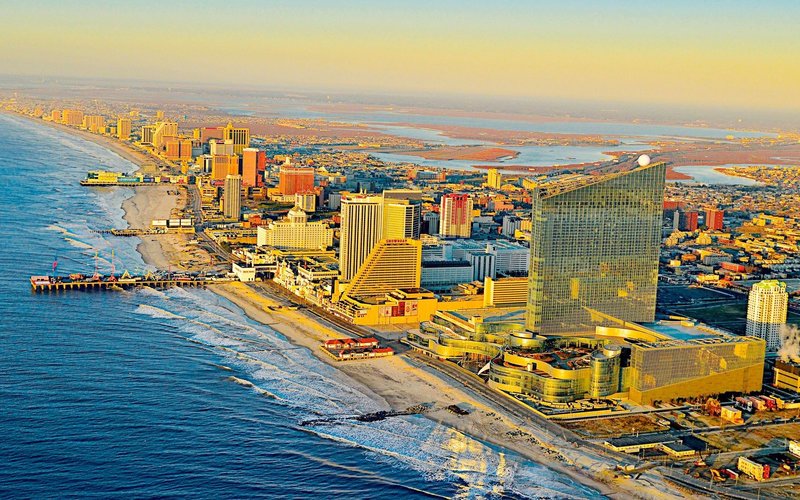 When one hears the word “Vegas”, all one can think of is Casinos, Clubs, Nightlife and Glimmer & glamour of the glittering city. United States of America is a country having two such cities. The Atlantic City, located in the state of New Jersey on Absecon Island along the coast of Atlantic Ocean, is almost a replica of Las Vegas of the west. However, the city is unique in its essence and has so much more to offer than mere Casinos, Clubs and thrilling Nightlife. The present day Atlantic City is celebrated as a “Resort city”. However, it’s foundation for modern day was pioneered in 1853, when its first commercial hotel “The Belloe House” was built on Atlantic Avenue. The city is our very own real life version of the board game “Monopoly” since it was here that Roth Hokins was inspired and the original version of the game came into existence. So if you are in town, we bring you some of the best places to visit & “must do” things in Atlantic City:

With a boardwalk of approximately six and a half kilometers that stretches from north to south west of the coastal line, the city offers for mesmerizing sunrises and sunsets for its visitors. The Atlantic Boardwalk was the first ever constructed and opened boardwalk in United State in the year 1870, June. The Boardwalk has an assortment of Restaurants, Casinos and Hotels. It has a distinct feeing of a quaint town with a collection of local boutiques and some famous branded stores. Boardwalk Hall, Ripley’s Believe it or not and Steel Pier are the entertainment zones for tourists who want to do more than just enjoy that enchanting views of the ocean from the boardwalk. This particular landmark has been so sought after that an entire television series named “Boardwalk Empire” has been designed and concentrated on it. 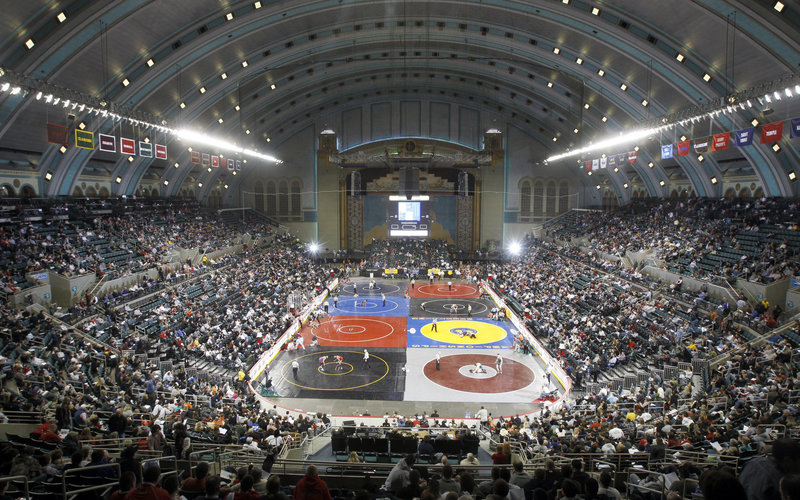 Alight the Boardwalk of Atlantic city is another major attraction for the history lovers. Previously, known as Historic Atlantic City Convention Hall, it is a showground situated right on the Boardwalk. Declared as National Historic Landmark of U.S.A in 1987, it is used for multiple purposes like Beauty pageants’, Music Concerts, Ice Hockey, Musicales, Boxing, Soccer and various other sports events. This Historic hall possess world’s largest Musical instrument which is a Piped organ called “Poseidon” which has more than 33000 pipes and has been listed in “The Guinness Book Records”. The Hall has a vast capacity of approximately 14000 viewers and has been a performing ground for various renowned artists like The Beatles, The Rolling Stones, Madonna, Rascal Flatts and many more. 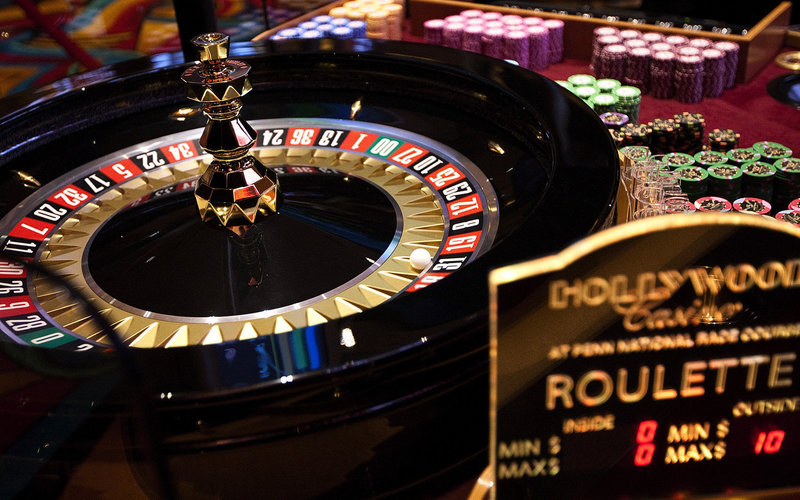 Atlantic City isn’t called “The Gambling Capital of the East” for nothing. With eight major casinos namely – Resorts, Caesars, Bally’s, Harrah’s, Tropicana, Golden Nugget, Trump Taj Mahal & last but not the least Borgata, the city brings the rich and wealthy across world to into its periphery. For people, who are amateur gamblers or first timers, the city also has a provision of small time casinos. So whether you are a pro at gambling or recreational gambler, you are truly welcome to this amazing “Vegas of East Coast”. Explore the best of Las Vegas with USA holiday tour packages.

« Points to be considered while selecting your travel destination

A VISIT TO FERRARI WORLD » 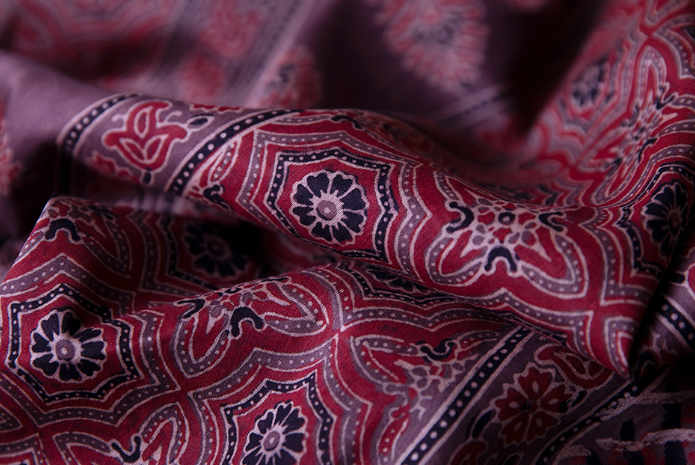 Types of textile worth buying on your Gujarat tour! 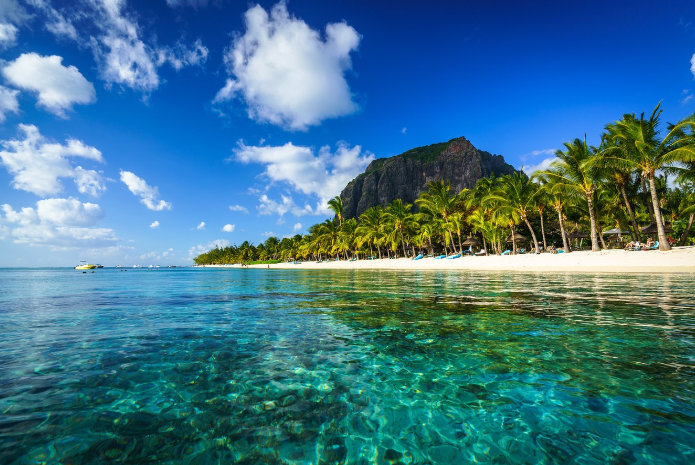 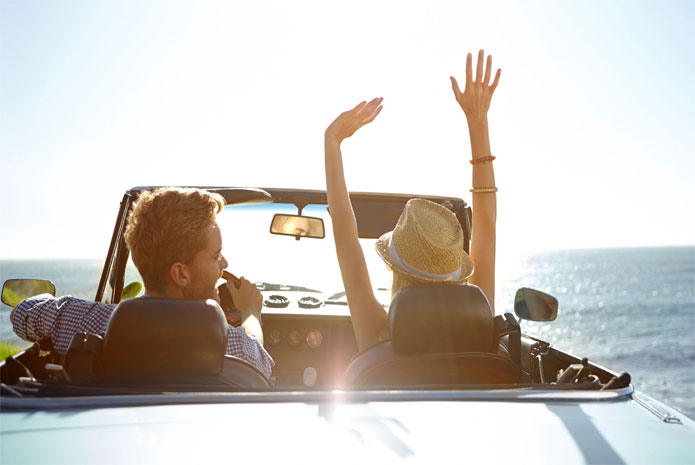 Why is it important to insure your TRAVEL?