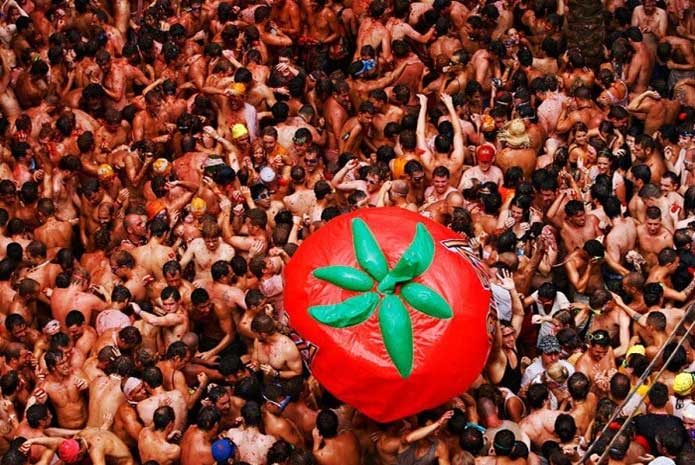 Interested in knowing what exactly the La Tomatina Festival is celebrated? Read this blog to find out!

Spain is a beautiful European country, which has got a bunch of unique traditions and one of them is the very popular La Tomatina festival. This festival is probably on the bucket lists of so many people across the world and why wouldn’t it? After all, it is fun to experience the madness of something so insane on Spain tour packages. 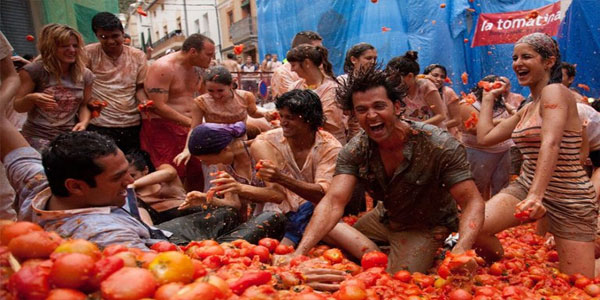 Before you join this crazy festival here are some things you should know about it, which would help you understand the festival better and enjoy it with all the information you may want to know.

The Big Question, What is La Tomatina all about?

La Tomatina is the largest food fight in the world attracting around 40,000 people. It’s a festival in which, people throw tomatoes at each other and enjoy a bunch of other festivities.

So when does it happen and where?

It happens on the last Wednesday of August in the small Valencia town of Bunol in Spain. This year date would be Wednesday, 29th August 2018.

What is the History behind La Tomatina?

While there is no clear idea behind the real history of this festival, people believe during a parade it so happened that a participant flew into a rage and started to hit everything on his path. The furious crowd then started to throw the vegetables from the street stalls and it turned into a big food fight. The year after that local boys brought tomatoes from home and started a friendly food fight, which today has become the very famous La Tomatina.

What happens at the festival? 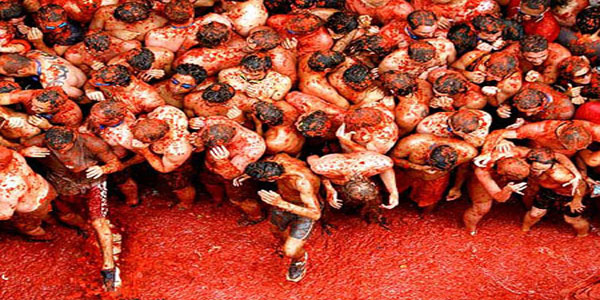 The big food fight begins officially at 11:00 AM but people start coming in by around 8:00 AM. There are coaches that drop people to the parking lot from which, it is about a kilometer to walk. Once you’re in then you could watch the guys trying to climb up a greased pole to reach the ham. That is because once the ham is reached the tomato throwing starts. Doing that isn’t easy hence the time limit of 11:00 AM. After the starting gunshot is fired it all starts!

Rules of the Game:

How long does the fight last?

The tomato throwing lasts for about an hour after which, the streets and the people are completely a mess. Fire Brigades come in the supply the water, which the people use to clean themselves.

Last but not the least, make sure you enjoy to the fullest and make the most of this wonderful experience possible on Spain tour packages with Flamingo Transworld.

« 6 Destinations Close To Nature For Travelers In 60’s

Things To Do On Your First Visit To Dazzling Dubai » 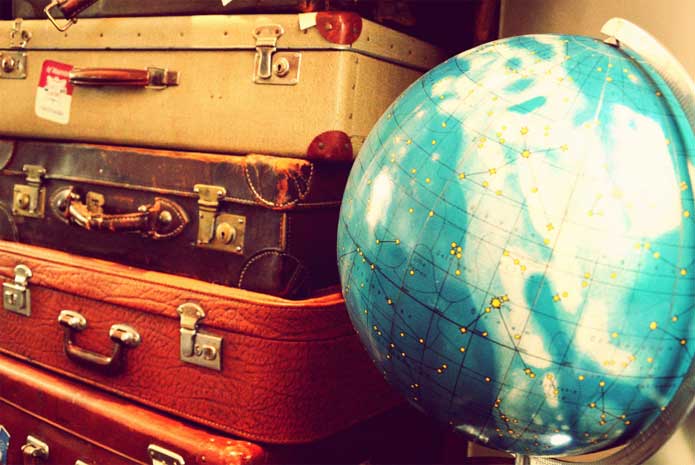 Tourist or a Traveler.. Which one are you? 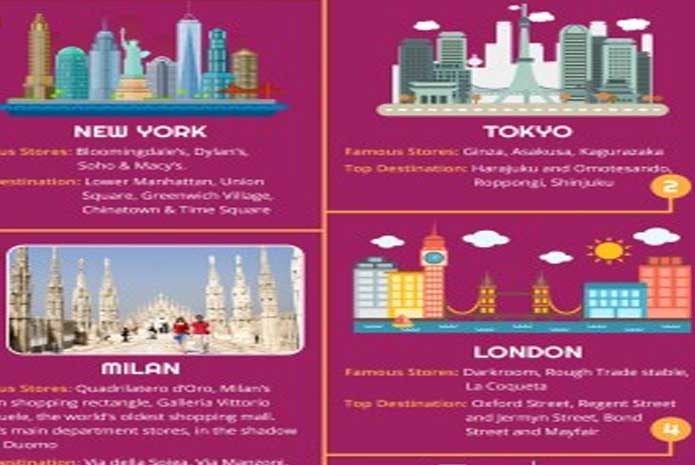 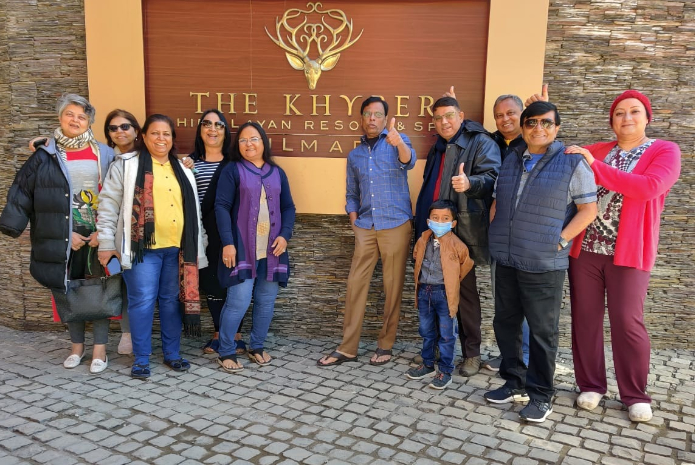