The Story of Tulip Garden

In the Tenth Century, Cultivation of tulips began in Persia. During Ottoman Empire, various tulips were originally cultivated. They were imported into Holland in the sixteenth century and till now Holland is known for its tulips. They were totally different from every other flower which was popular at that time in Europe. 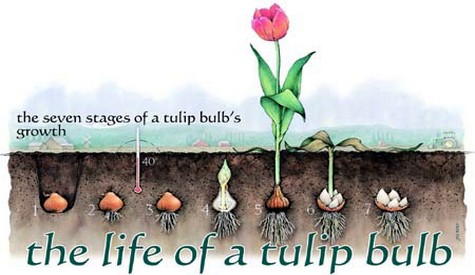 Tulip mania also called tulip fever. Tulip mania was a period in the Dutch Golden Age when contract prices for bulbs of the recently introduced tulip reached extraordinarily high. In March 1637, tulips bulb sold more than ten times the yearly salary of talented skilled workers. Amsterdam traders were at the center of the lucrative East Indies exchange where one voyage could return benefits of 400 Percentage. Therefore, tulips quickly turned into a desired luxury item and a bounty of mixtures took after. The enthusiasm for particularly shaded collections of tulips soon surpassed the supply and expenses for individual globules began to rise in northern Europe. During 1610, a singular globule of another mixture was introduced as gift for a woman, and a flourishing refinery in France was exchanged for tulip brasserie. Holland’s tulip trade had been bound to master makers and experts before 1633, yet the reliably increasing expenses tempt various typical common laborers and poor families to estimate in the tulip market. Homes, spaces, and organizations were sold so that globules could be bought at resale at higher expenses. Everyone felt that the demand of tulips would never drops. Individuals were interesting in bulbs with an intention to resell them at a higher prices. In any case, such a scheme couldn’t last unless somebody was eventually eager to pay such high costs and take ownership of the bulbs. 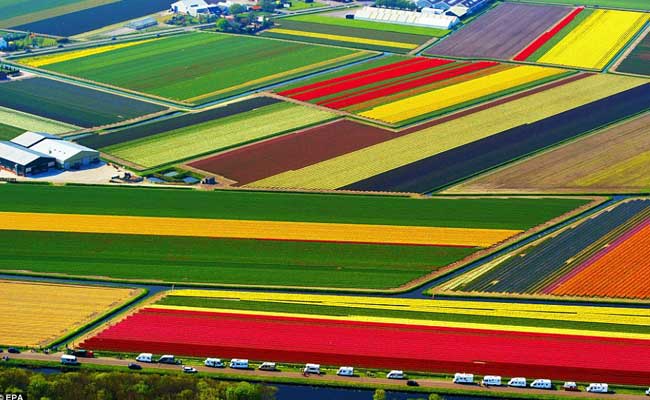 The song “dekha ek khwab” from silsila movie was shot in Keukenhof tulip gardens in Netherland. Keukenhof is the must place to visit. The exact meaning of the word keukenhof is kitchen garden. As the name recommends, it is a standout amongst the other amazing gardens of Europe making it popular destination for travelers. Despite showcasing of horde of blooms extending from hyacinths to daffodils and lilies, its principle attractions are tulip found in distinctive hues and different colors. This greenery enclosure has heaps of engaging parks, wellsprings, rich green scenes and a lake inside. Not only this, if you love biking, one can lease a bicycle and ride it along the 15 km cycle track manufactured inside and outside the patio nursery to appreciate the peaceful and serene air. Keukenhof has just about 100 illustrious suppliers. These are the exhibitors who supply their absolute best scope of spring blooming bulbs for presentation in the park. The greenery and the garden designer makes an uncommon outline for each exhibitors, counseling with them to figure out the hues, flowering times and statures of their bulbs.

« Anne Frank : The Diary of a Young Girl 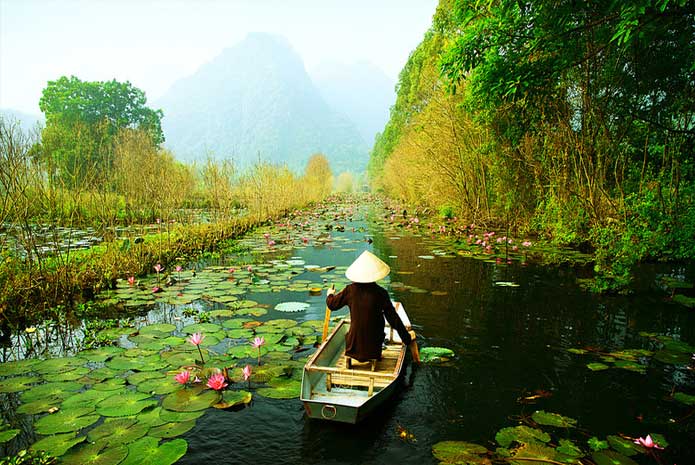 4 Best Places To Visit In Vietnam And Cambodia For An Unforgettable Trip! 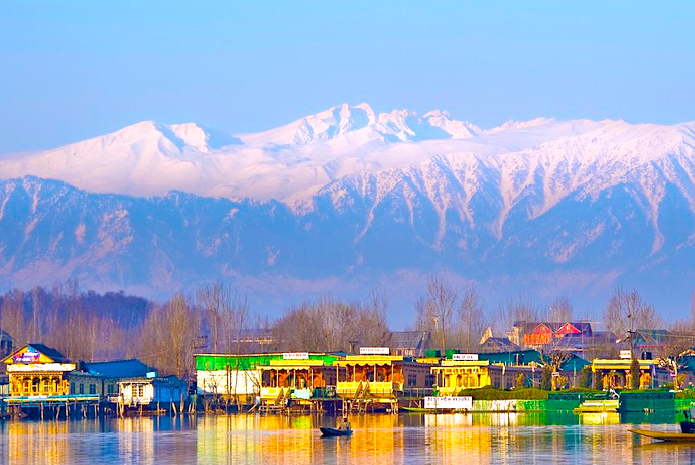 10 Best Places To Visit In India In June For Cool Summer Vacation With Your Loved One! 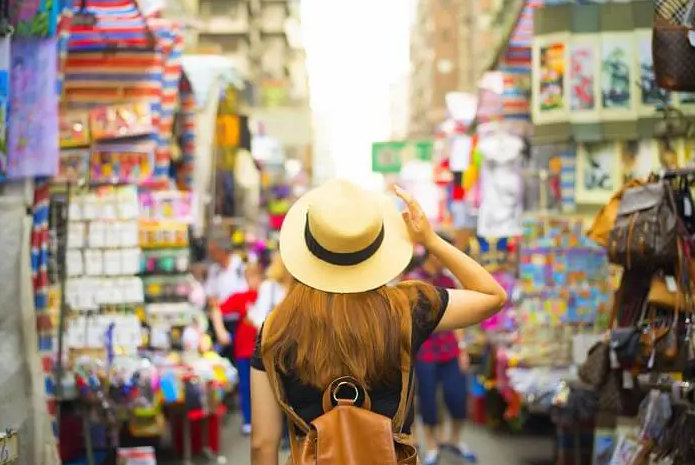