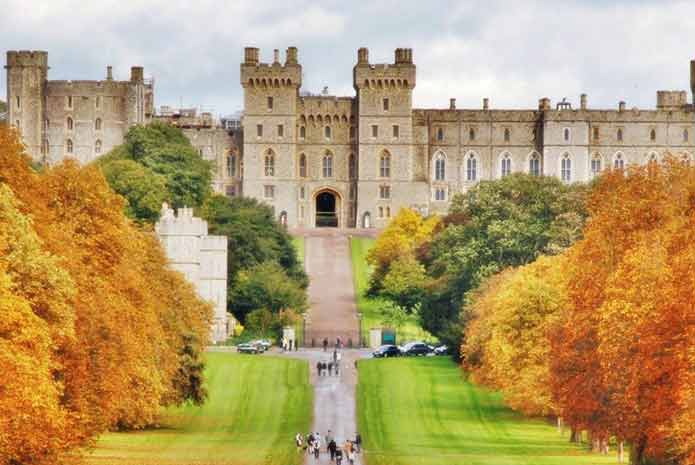 Windsor Castle is a royal castle at Windsor in Berkshire. Known for its notable architecture, the castle has been associated with the royal families of England and later Britain. For more than 1000 years, the castle has been used as a residence of British kings and queens. Today, it is an official residence of Her Majesty The Queen. There are more than 500 people working and living in the palace. Various ceremonies and state occasions are held here including visits from guests like politicians and public figures as well as Presidents and Monarchs from abroad. The State Apartments are known for their significant architecture and many treasures of the Royal collection. The collections that can be seen here are the Royal Photograph Collection, the Print Room, the Royal Archives and the Royal Library. The palace covers an area of 13 acres. St George’s Hall is 55.5m long and can seat up to 162 for a State Banquet and is the biggest room in the castle. More than 40 monarchs, including Her Majesty The Queen, have called the Castle home. 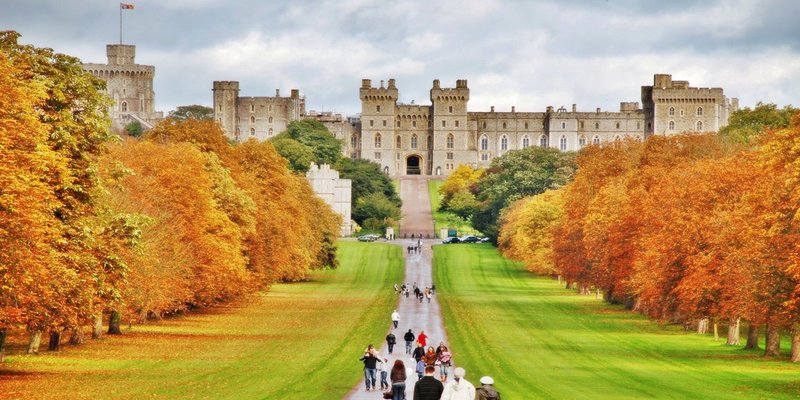 Founded in 1348 by Edward III, St George’s Chapel which is the spiritual home of the Order of the Garter is also located in the Castle. The Queen uses the castle as her private residence and spends her weekends here. She also uses the residence during Easter in the month of spring for a month, and for a week each June, when she attends the order of the Garter and the Royal Ascot. William was the king who chose the site for Windsor Castle, on the river Thames and on the edge of a Saxon hunting ground. The construction began in 1070 which was completed after 16 years. By 1110, Henry had domestic quarters within the castle. Reconstruction and improvement work of the royal apartment was carried out by Henry III. Moving on, 100 years after Henry III’s major improvement work at Windsor, Edward III added a lot more to it. By spending £50,000, the palace was converted from a military fort to a gothic palace. He wanted to have both, the state apartments for ceremonial and official purpose and the King’s own private apartments in a single residence. 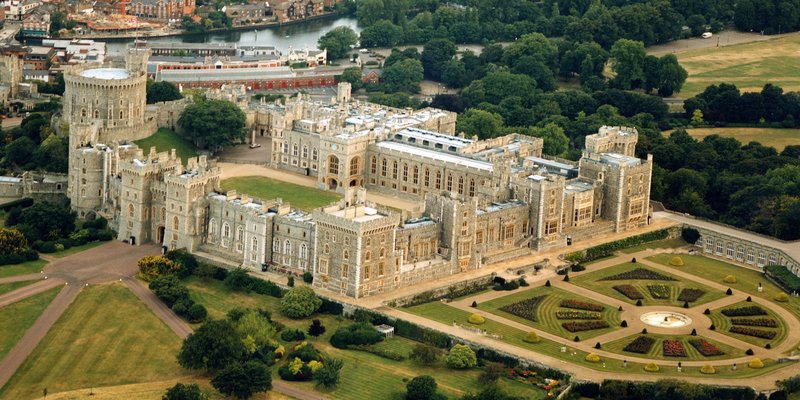 During the English Civil War, the castle was used as a prison for captured royalist officers. In 1660, when Charles II came to power, the year of the restoration of the monarchy, he appointed Hugh May to modernize the royal apartments, which became the grandest baroque state apartments in England. The gothic transformation of the castle continued after George IV succeeded to the throne in 1820. After spending £300,000, the King finally took up residence at Windsor in 1828. During Queen Victoria’s rule, she spent the larger part of every year at Windsor. The Castle was visited by sovereigns, ambassadors and ministers from all over the world and was the setting for a series of splendid state visits by foreign monarchs. 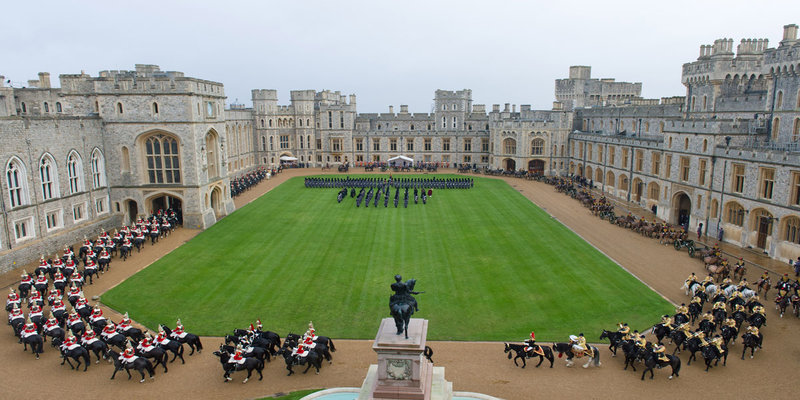 King George VI and Queen Elizabeth were already living at Royal Lodge in the Windsor Great Park, and considered Windsor very much their home. The Castle survived the Second World War unscathed. However, 50 years later a fire broke out in Queen Victoria’s private chapel in November 1992. The fire spread to the roof spaces, destroying the ceilings of St George’s Hall and the Grand Reception Room, as well as engulfing the private chapel, the State Dining Room and the Crimson Drawing Room in particular. Restoration and repair work began immediately and took five years to complete. 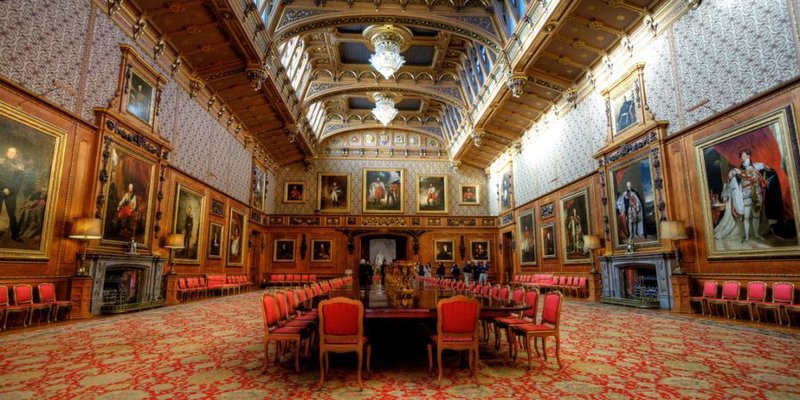 The oldest part of the castle is the motte on which the Round Tower sits, while, the newest part is the Lantern Lobby in the State Apartments. The oldest glazed window in the Castle dates back to 1236 which is believed to have been a wedding gift from King Henry III to his wife Eleanor of Provence. The Great Kitchen at Windsor is the oldest working kitchen in the country and has served more than 32 monarchs. In order to ensure that the food served to The Queen is never late, the clock in the Great Kitchen are always five minutes fast.

05 Best Places to Celebrate New Year's Eve Around the World

11 Places In India That Are Better Than Foreign Places 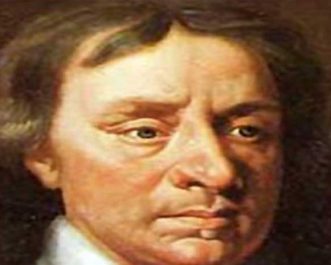