The Taj Rambagh Palace : The Residence of Maharajah Of Jaipur 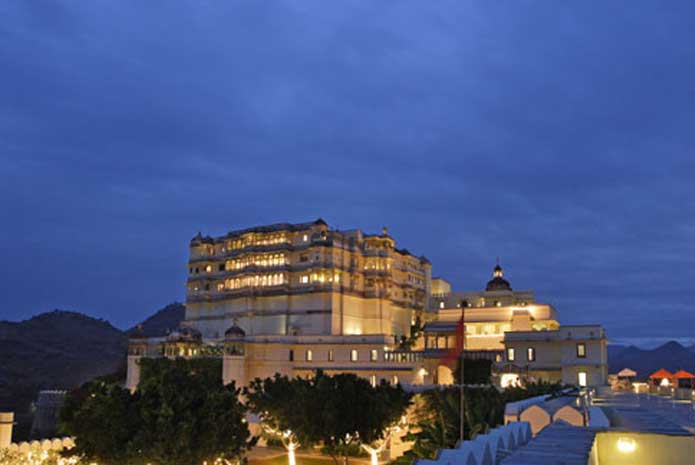 The Rambagh Palace is located in Jaipur, Rajasthan, India. It is now a heritage hotel run by the Taj Hotels and resorts. In Rambagh Palace many celebrities had stayed in the past like British India’s Last Viceroy Lord Louis Mountbatten and Lady Edwina Mountbatten, Former American First Lady Jacqueline Kennedy, Queen Elizabeth and Duke of Edinburgh Prince Philip, Prince Charles and Lady Diana. Still now celebrities as well as the sportspersons consider to live in this hotel .The hotel is known as “Jewel Of Jaipur”. 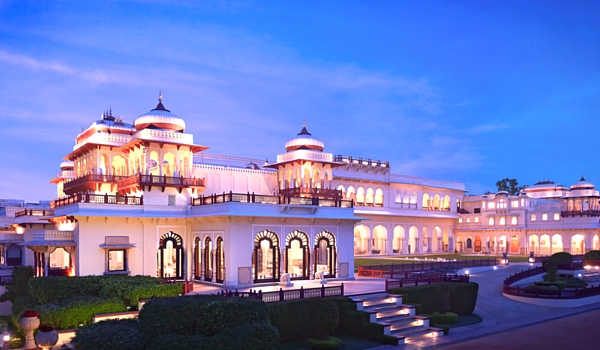 The Rooms of Taj Rambagh Palace

The Luxury Rooms are the rooms which are located on the top floor of the Palace and are decorated with the Traditional Furniture belong to the Bygone era of Maharajahs. The Luxury Rooms provide a spectacular view of the Garden. 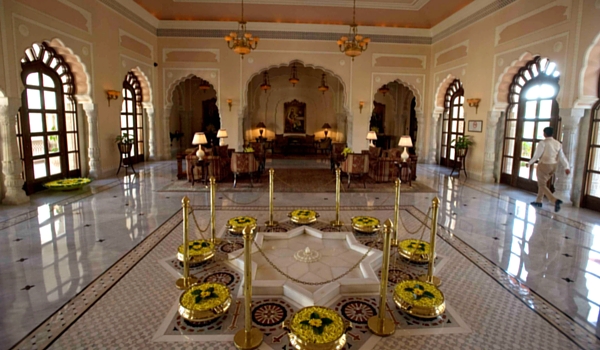 The Historical Suites are the perfect fusion of the traditional Rajasthani art work and the state of the art modern technology. The royal Suites are ideal for the leisure travellers. The Suites are designed in such a way that the sunlight comes in abundance to increase the beauty of the Suites. The Historical Suites provides the perfect view of Garden and Courtyard which in turn is indeed a perfect setting for the Qualitative Conversation or Socializing accompanied with Tea, Coffee or any favorite beverage. 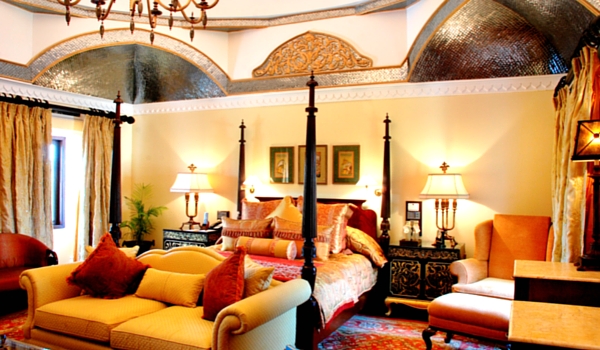 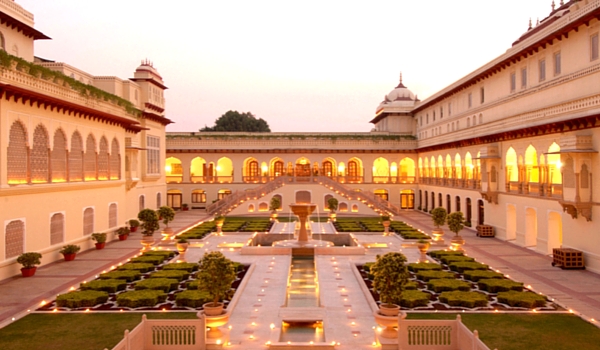 The Pothikhana Suite derives its name due to its design of antique teak walls which was prevalent during the British Raj in India and was generally used to design the library. The Pothikhana Suite is a perfect fusion of Modern luxury with the royal splendor which was prevalent during the time of Princes and Maharajas. The Lamps made of Hand Blown Glass, the Beautiful chandelier’s, the French Carpets, and the Classic English Furniture adds to its grandeur. The another amazing point is that the presence of a beautifully crafted bathtub which is nestled among the majestic Marble columns. 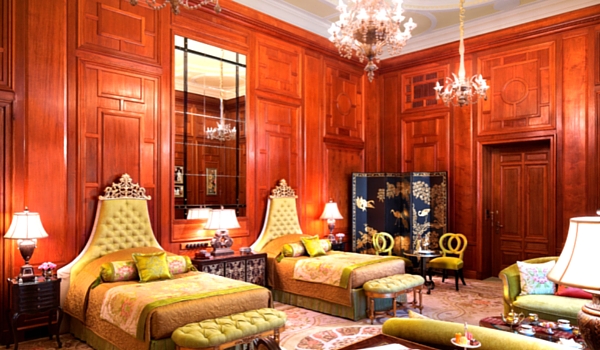 This suite was the Former chamber of Prince Jagat Singh, the Son of Maharaja Sawai Man Singh and Rajmata Gayatri Devi. The rooms are restored to its former glory. The Prince’s Suite is an perfect amalgamation of ancient textured fabric, work of art and modern amenities. The distinctive feature of this room is its private terrace which opens to the Oriental Garden which is the most ideal spot for dining, the social interactions. 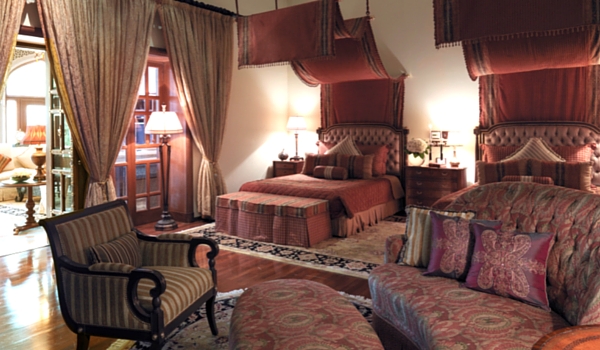 The Rambagh Palace being the Principal Residence of Maharaja Of Jaipur do have a long standing reputation in the world class fine dining prepared by the expert Master Chefs. The guests today can select their choice of food from a wide range of various restaurants and bars as well as they can enjoy the personalized dining. 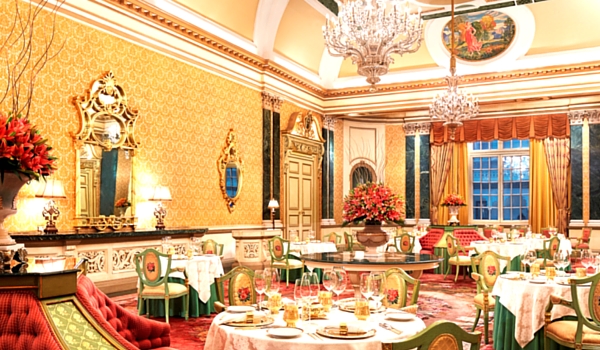 The Suvarna Mahal is famous for internationally acclaimed Indian Cuisines prepared by the master chefs who are the pioneer of Royal cuisines from the Princely states of Rajasthan, Hyderabad, Awadh, Punjab. The Suvarna Mahal is indeed an architectural marvel in itself, the High Ceilings, the which is accompanied with Beautiful frescos and complimented with Guilded Mirrors.

The Rajput room is the informal all day dining restaurant. The guests can choose from a wide range of wonderful breakfast, the signature French Coffees, the freshly tea of various kind, and various light snacks.

True to its character, as the name suggest the Verandah Café is the perfect palace in this majestic palace where one can enjoy the afternoon tea, the pre dinner cocktail or light meals accompanied with the palatial privileges at this airy verandah in the palace.

The Polo Bar as name suggest is the Elite bar where the guest can enjoy the finest rare whiskies, the single malt, the exquisite wines, and the spirits of various types. The Polo bar is the place the walls of which is adorned with the trophies and memorabilia. The guest can also experience the world class hand picked Cuban Cigars

The Steam is an unique restaurant in itself. The Steam is a Set of Restored old Steam Train and a recreated railway Station of Victorian Era. The Steam is known for its delicious wide variety of Pizzas which is accompanied with a selection of Fine Liquors.

« Personalization – The Key to Your Perfect Holiday

One immigration, One visa on your Europe trip 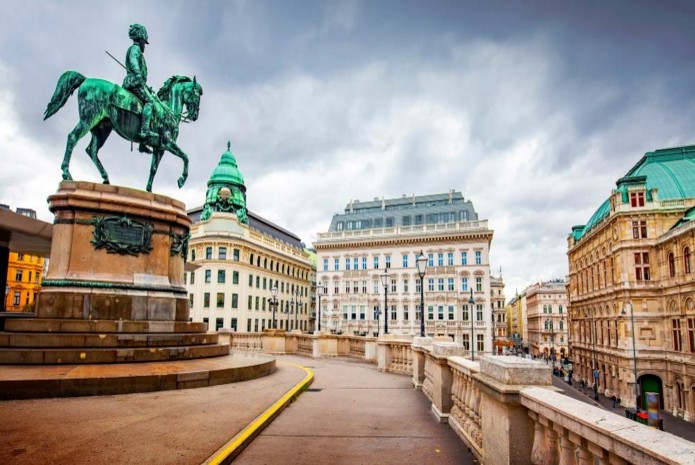 The largest hotel chain in the world – Marriott International 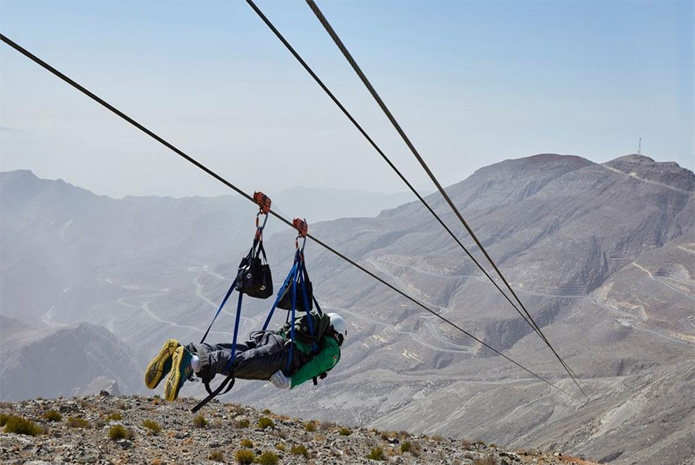