Hidden Treasures One Should Explore When In UAE 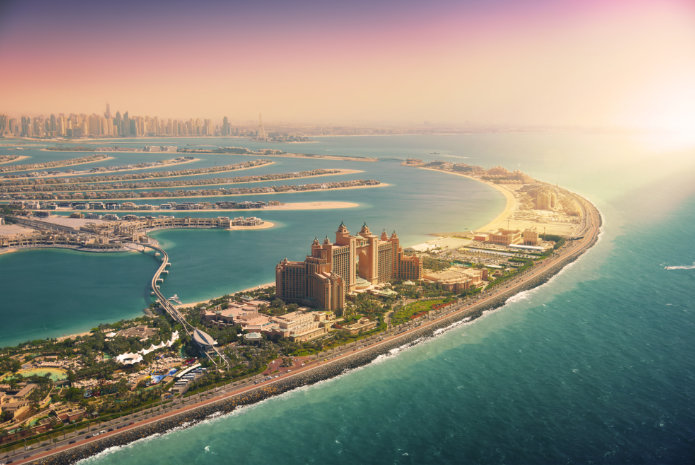 Whenever the mention of UAE takes place, the first instinct of any individual is that the United Arab Emirates is synonymous to the city of Dubai. There is no doubt that Dubai is a beautiful holiday destination but if you wish to make your holiday packages exciting, then there are an array of worthy destinations to choose from. 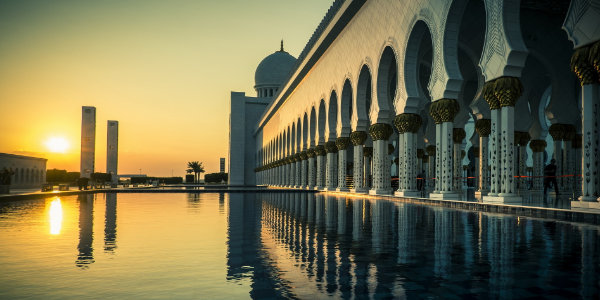 Apart from skyscrapers, the other holiday attractions of this Arabian Peninsula country offers a diverse mosaic of emirates which have their own individualistic allure as well as character. Check out the list of hidden treasures one should explore in UAE: 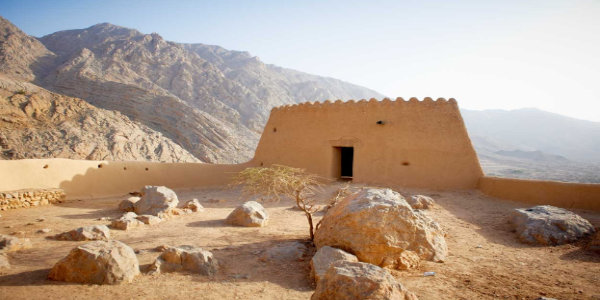 The northernmost emirate of the UAE, Ras Al Khaimah is mainly popular for its Arabian Gulf beaches. The capital city of the emirate which has the same name consists of the National Museum that has been established on a centuries-old fort. This museum showcases the archaeological exhibits and regional history of this place. One can also visit Mohammed bin Salem Mosque which is a large traditional structure. If you want a broader look of the region, visit the Dhayah Fort from the 19th century which is situated on a mountaintop. 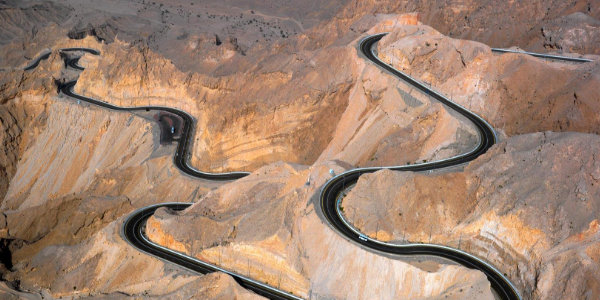 Al Ain is basically an inland oasis city which shares its eastern border with Oman. This city is mainly popular as the Garden City due to the abundant presence of natural springs and palm groves. The remains of the Bronze Age can be found here in the form of tombs on the tall Jebel Hafeet which is a mountain in the south. In the north you can come across these remnants in the Al Hili Archaeological Park. As it is one of the oldest permanently inhabited settlements in the world, it has been declared as a World Heritage Site by UNESCO. 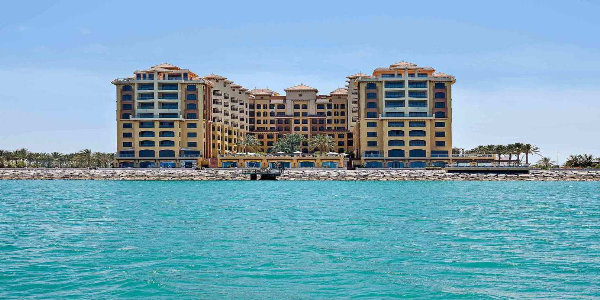 This is actually a fancy resort which derives its name from the Al Marjan islands which is a group of 4 coral-shaped islands. These islands are located in a manmade archipelago in Ras Al Khaimah. The resort is majorly known for its distinctive style along with impeccable service. The architecture here draws inspiration from Arabic heritage and the resort keeps up with the traditional hospitality as well. This resort is solely dedicated to serenity and the well-being of its guests. If you are planning to reside in Dubai, this resort is just a forty minute drive from the main city area.

Check out some of the newest attractions in Dubai one cannot resist visiting. 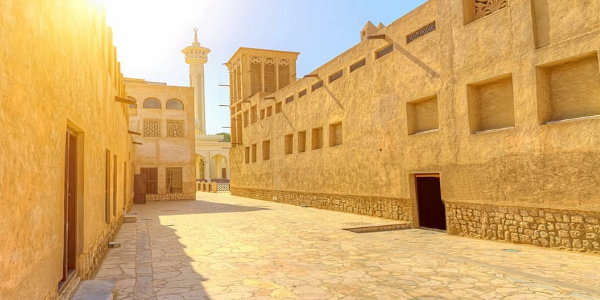 Bastakia quarter which is a part of the Bur Dubai region is claimed to be one of the most picturesque heritage sites of the city. In the late 19th century, it was built by Persian merchants when they were attracted to the city due to its affordable trade tariffs. The architecture of this place is so special that it has been declared as a conservation area. 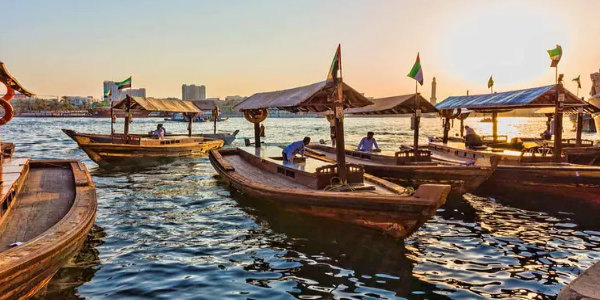 It is impossible to talk about holiday packages of UAE and not mention Dubai in it. The Dubai Creek is essentially a saltwater creek which is right in the heart of the city of Dubai. This creek segregates this mega city into two parts and has great relevance in terms of the Arabic history. Apparently, the creek has played a vital role in the rapid growth of Dubai as it ensured that trading ships could move easily which accelerated the trade of such ports.

Plan your next holiday package and explore this extra ordinary destination with Flamingo!

« Did you know? Istanbul’s airport covers an area larger than Manhattan

Did You Know About A Scenic Train That Takes You On A Week-Long Adventure to Northern Lights? » 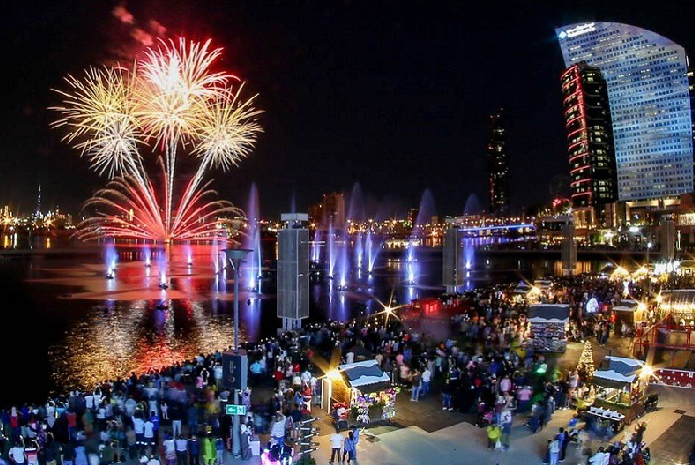 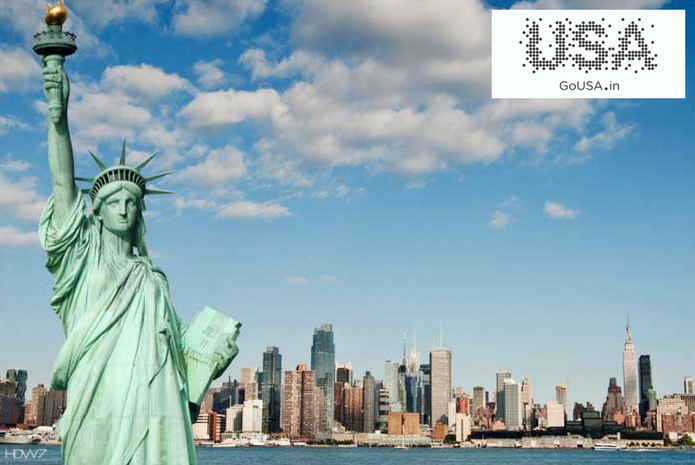 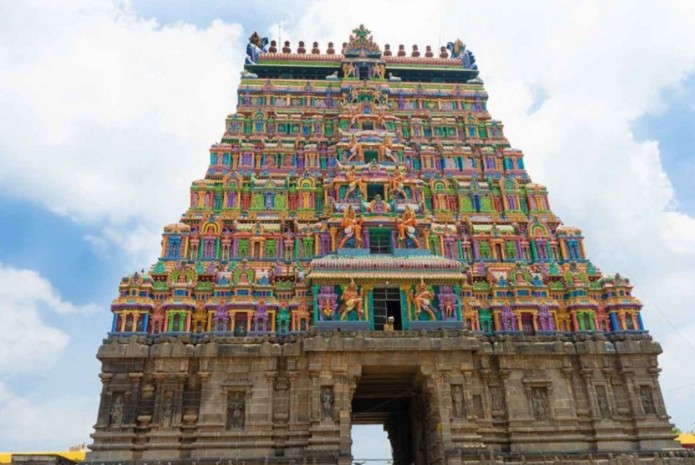