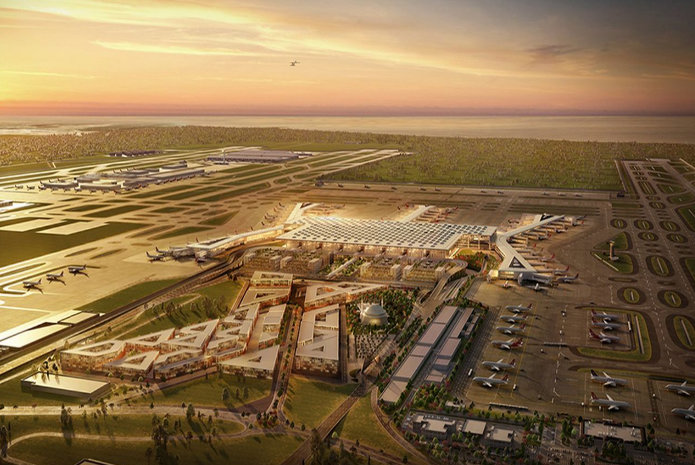 The World’s Largest Airport is in Istanbul which has six runways covering an area larger than Manhattan and that’s surely some news you would not like to miss out on, especially an airport which in itself is a tourist attraction.

The new airport came to life from 29th November 2018 and is said to be fully functional over the next decade. When completed fully, it would be taking 200 million passengers in a year and would operate 2500 flights on a daily basis. Currently, there are three terminals that are planned for Istanbul’s New Airport with the first one opening on the launch of the airport. 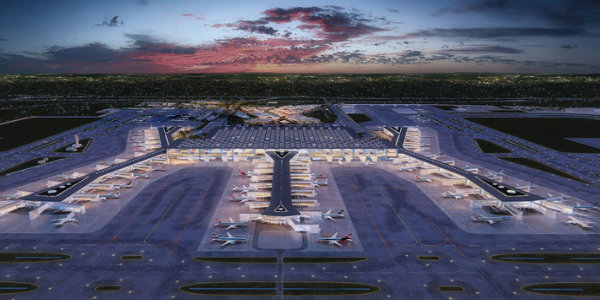 The architecture of this airport has been designed to impress which can be clearly seen in the architecture which reflects the rich cultural heritage of Istanbul as the design is inspired from various mosques, baths, domes and historic structures. As you land, you are going to witness an ATC tower which has been designed in the shape of a tulip which is Turkey’s national flower.

On day one, there were two runways that were operational while the third one would be coming up in the next sixteen months. There would be 143 boarding bridges across 77 gates once the first phase is live. The airport has been designed in a way that it can handle fifteen A380s in one go and would be having 500 check in counters available. There would be as many as 114 narrow body aircraft which should be able to dock in at the same time at the airport. 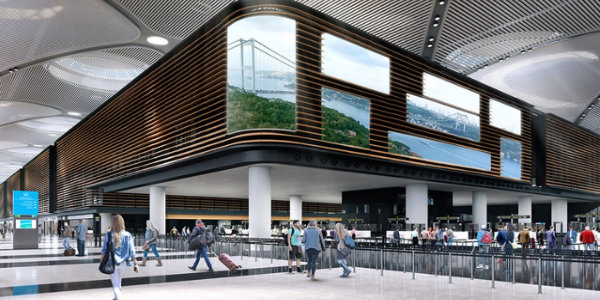 More than 100 brands would be present within a total area of 55,000 square meters area and more than 30,000 sq meters for food and beverages in the first phase of the airport. According to the airport operator, the airport shall provide you with a shopping mall experience. The airport has a 42 km long baggage convener belt and with the latest technology one can even know the whereabouts each bag which would be on a separate tray.

Plan your Turkey Holiday packages with Flamingo Transworld and don’t miss out on this new airport.

« 5 Exotic Tea Flavors To Try When In Kerala

Hidden Treasures One Should Explore When In UAE » 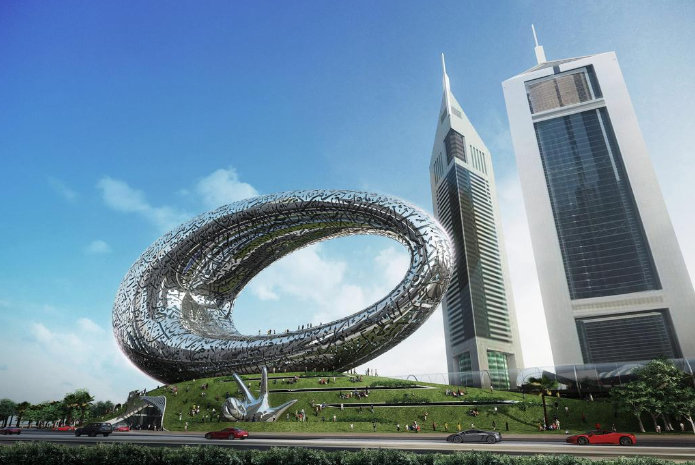 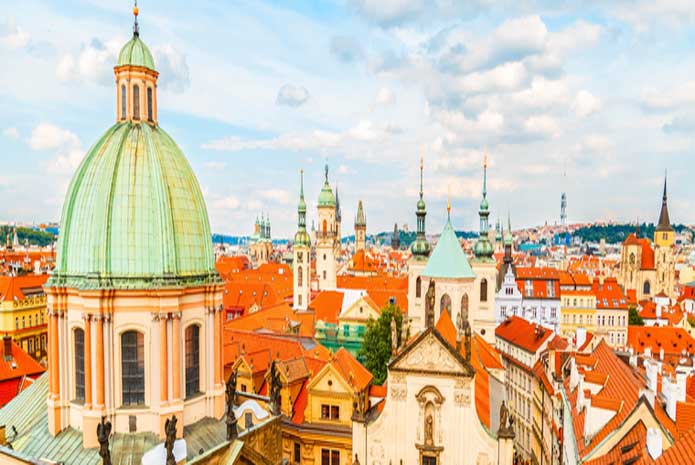 Most Leisurely Cities To Visit In Europe In 2018 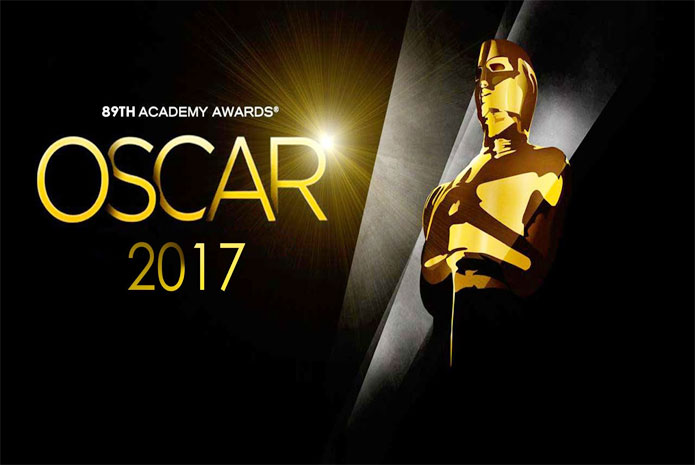 7 Oscar Movies which will inspire you to Travel even more