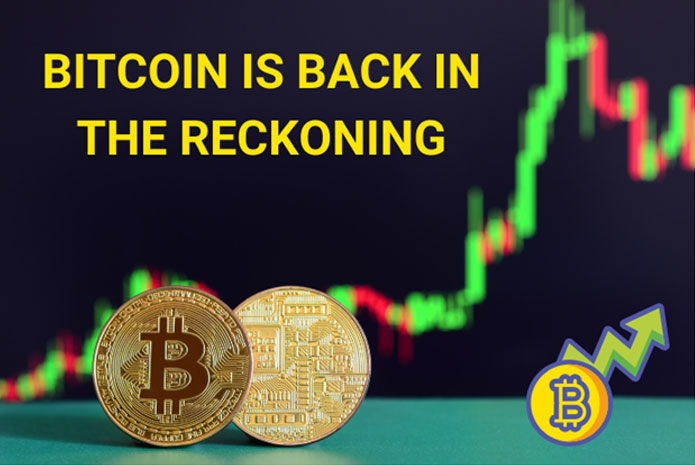 FCG Team brings another round of news with a focused approach for its readers to redevelop their mindset during this pandemic time and strategize their businesses according to the need of the hour. 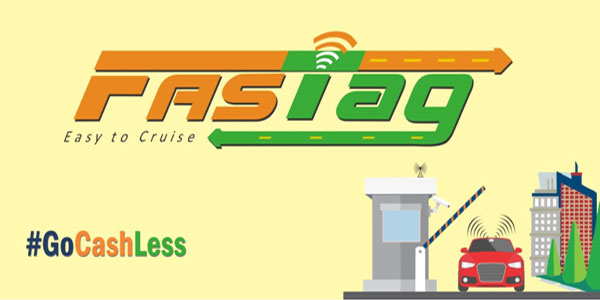 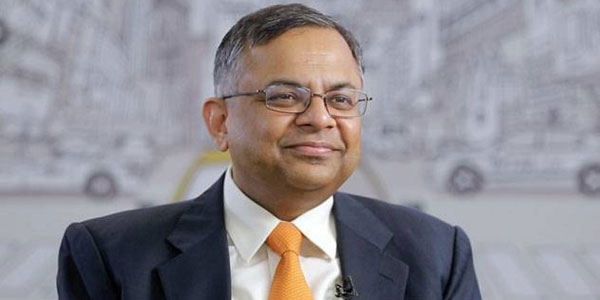 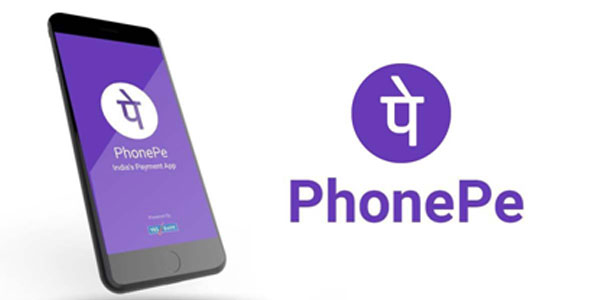 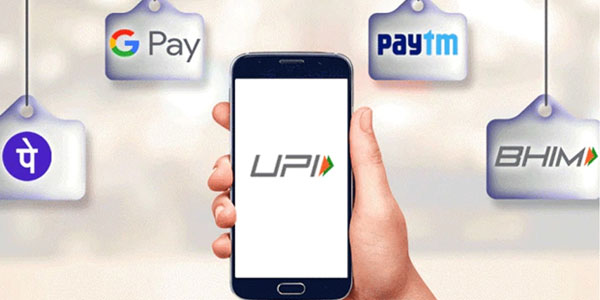 Now, An Important News from the Globe;

BITCOIN IS BACK IN THE RECKONING: 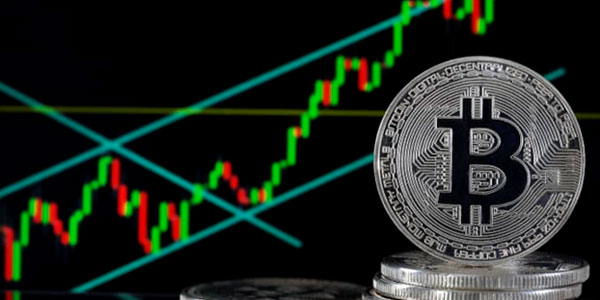 We say Good bye to all our readers for this week and assure all of you to bring many more interesting news like these when we come back next week. 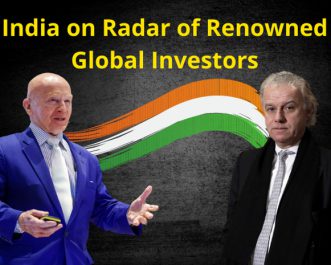 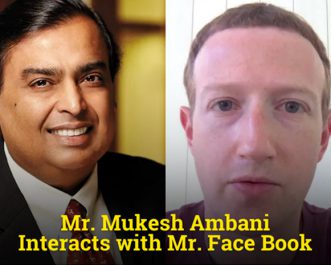 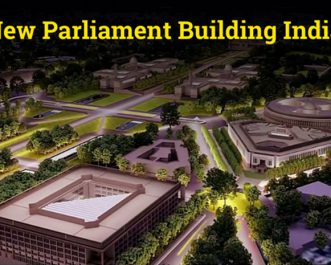 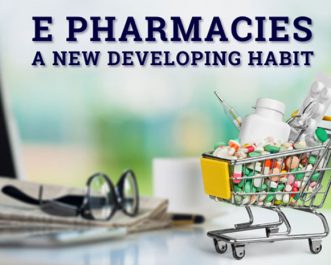 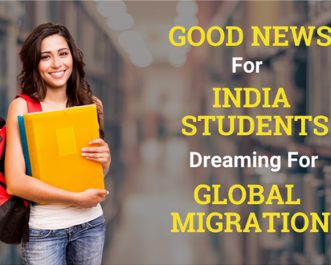 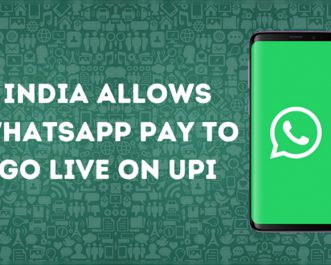