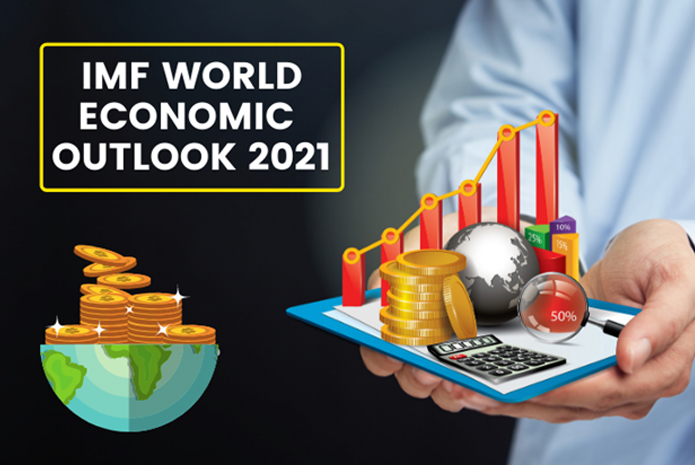 Category : News
Theme : Interesting Facts
Country : All Over the World

Rapidly rising Covid case across the country has raised doubts about the progress in the economic recovery; it is within this back drop we have decided to share the views which are emerging from the global institutes about their views on the economic growth. 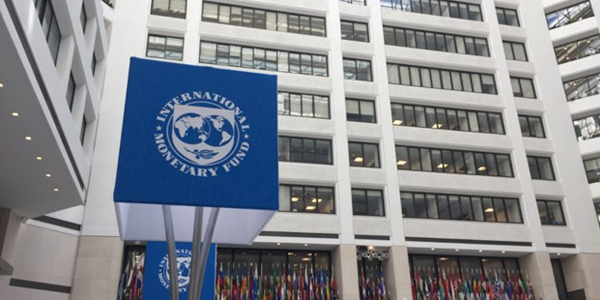 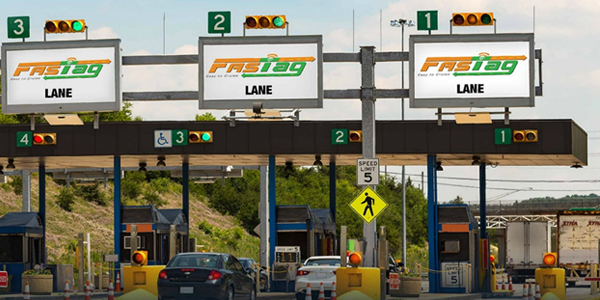 Policybazaar, a start up IPO soon: 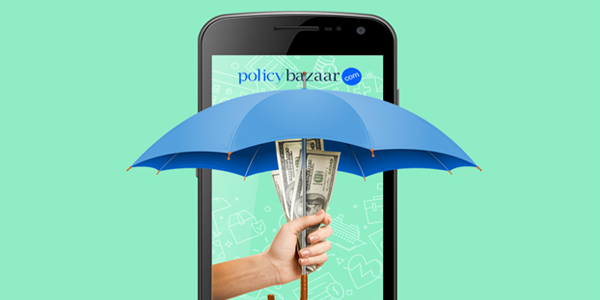 After IMF’s strongly worded growth projection, let’s take a global institutes say on U S economy and some other interesting news.

J P MORGAN on US economy: 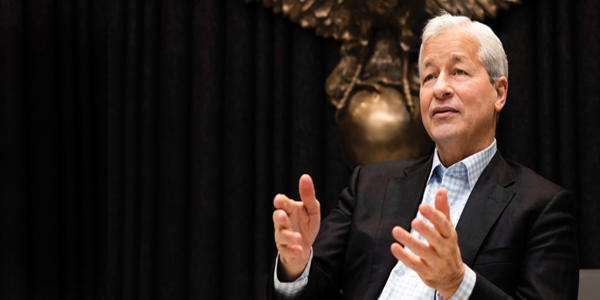 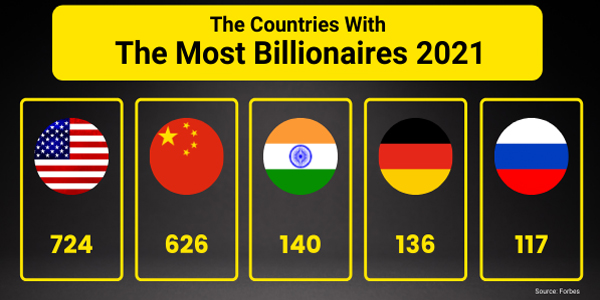 We will come back next week with many such interesting snippets to share with you. Keep safe and enjoy.

One thought on “Unlocking the Future – Newsletter by Flamingo Consultancy Group”