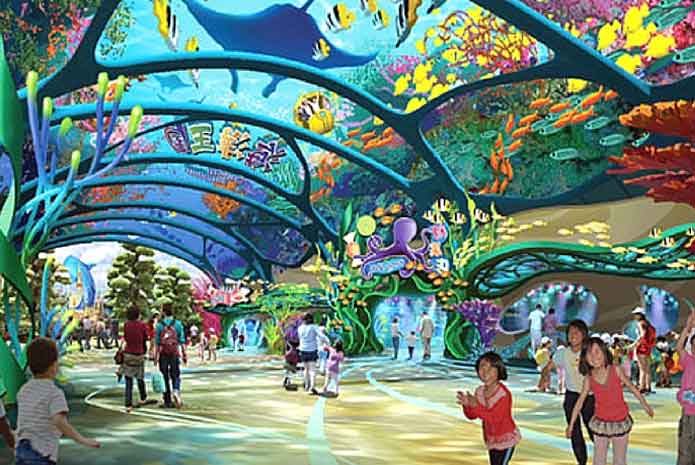 Chimelong Ocean kingdom is 20th most visited theme park in world with 5.5 Million visitors in a year. Ocean Kingdom is situated in Zhuhai, China. It is a part of the Chimelong International Ocean Resort, which aims to become the “Orlando of China”. Its grand opening was on 29th March 2014 featured one of the largest aquarium showing world different sea creatures. The Park received the Award for Outstanding Achievement-Theme Park at the 21st Annual Thea award, representing it as one most recognizable theme park in the world. 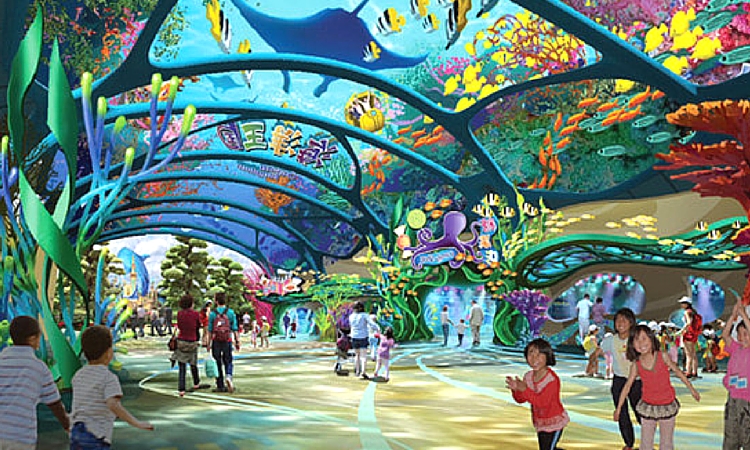 The Park is divided in mainly eight theme Areas

Our China Tour Packages includes visit of The park that has 68 meter high whale shark aquarium & one of the world’s largest aquarium featuring 4 whale Sharks, corals, and many other species. At the time of its opening, it also had the largest aquarium window in the world according to the Guinness World records, a single acrylic panel measuring 39.6 by 8.3 m. 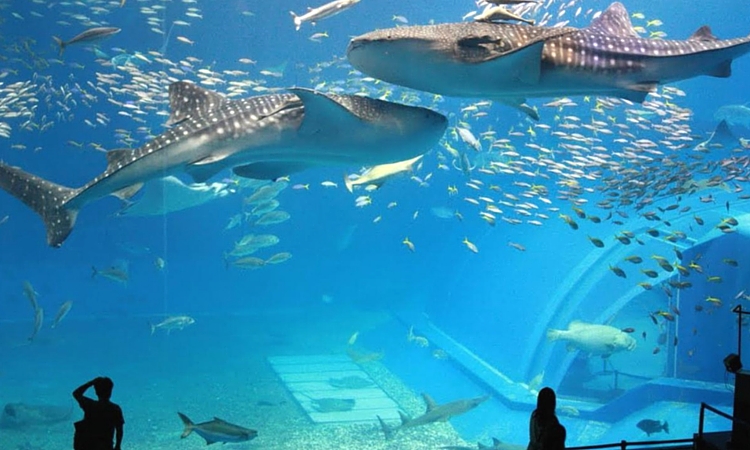 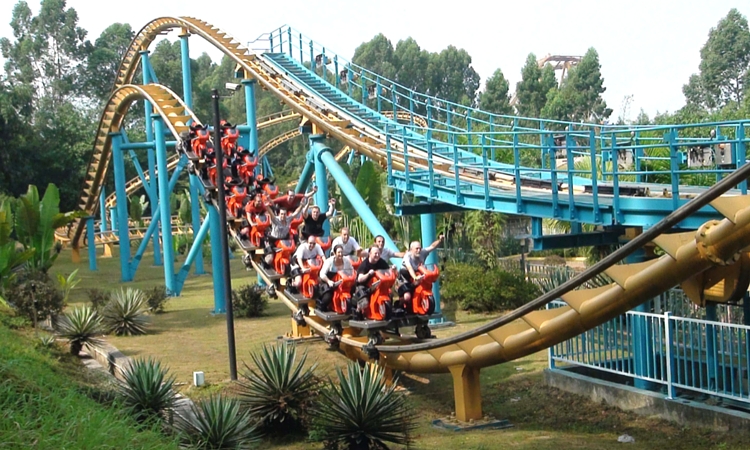 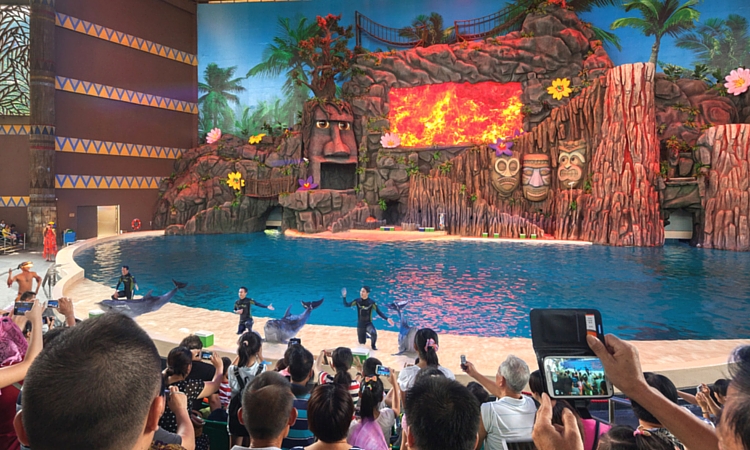 Hengqin Ocean is the combination of the Blending water, projections, fireworks, lights and many distinctive audio visual sections. It is also acknowledge the world’s largest dome, acrylic paneland aquarium tank window. This large-scale performance is a unique and awe-inspiring show not to be missed!

« Mount Titlis – A World Of Snow and Ice

Did you know these movies were shot in Kashmir? » 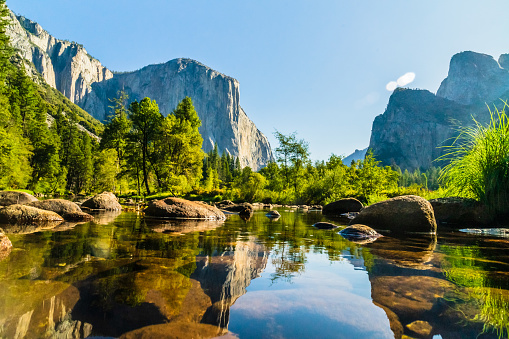 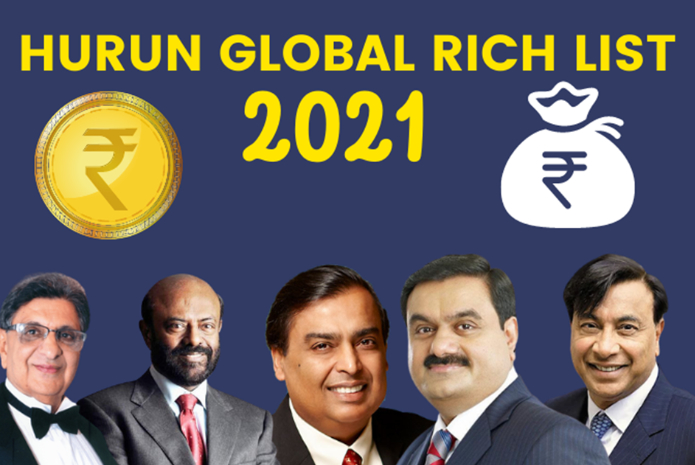 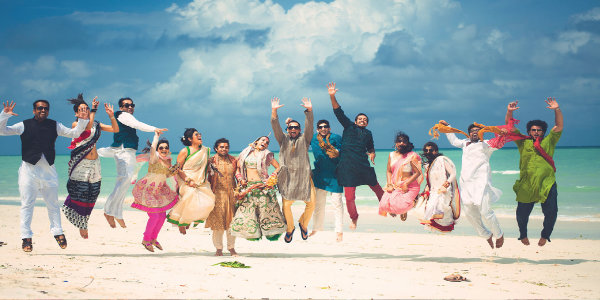 Top 7 Places For A Destination Wedding In India