Azerbaijan : An Off-Beat Destination You Have Been Missing Out On All This While 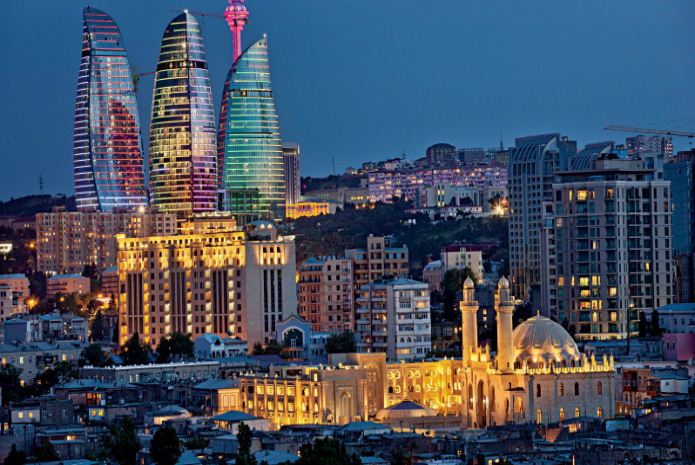 Azerbaijan finds itself safely tucked not only as a lesser known destination in Asia but also in between the Caspian and Black Seas. A vital crossroad between Asia and Europe, Azerbaijan has rich tales of history attached to its name if we happen to talk about it. So, for a fact let’s consider this, if history is something that fascinates you, this historically pleasing destination is what you might be looking for. With Baku, being its capital city, this country offers to its tourists what many UAE countries fail to. Without much anticipation, avail the Azerbaijan Tour Packages and set out on this tour to explore places which are forever going to find its place in your heart. 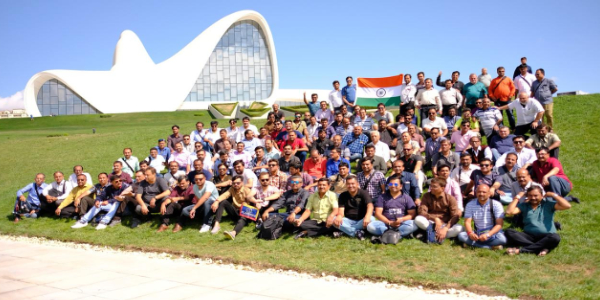 While you are on your Baku Tour, these places don’t deserve to be missed: 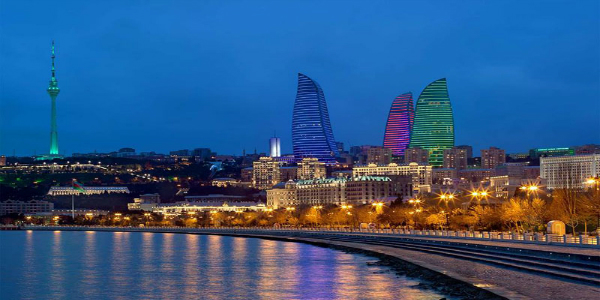 Highland Park is one of those points which boast a panoramic view of the entire Baku City and will surely leave you mesmerized. And while you have finished appreciating what you came for, take out sometime to visit Alley of Martyrs, Milli Majlis, and Flame Towers which are at a stone throwaway distance from Highland Park. 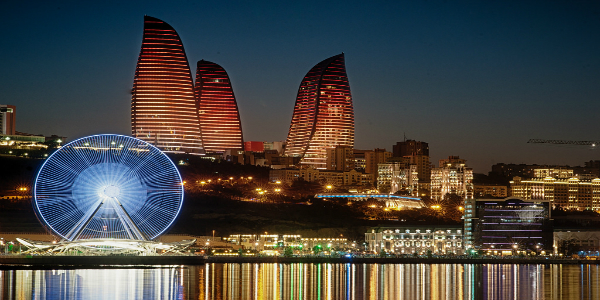 Talk about brilliance in architecture and you would fall short of compliments while gazing at Flame Towers which happens to be the 620ft long and consists of apartments, office blocks and a hotel. Numbers don’t lie; hence it took a total of dedicated 5 years (2007-2012) to complete these towers which are divided into three buildings – South, East and West. The facades of these Flame Towers are turned into gigantic display screens with the use of more than 10,000 high power LED luminaries. Explore this famous attraction with our Azerbaijan Holiday Packages promising an unforgettable vacation. 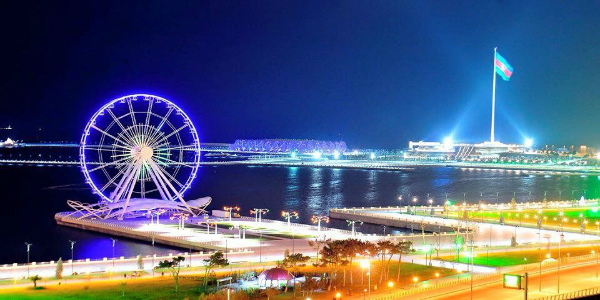 Baku Boulevard stretches along a south facing bay on the Caspian Sea and if you love going on long walks, this place makes for one of the most scenic walking destination you can treat yourself with if you do not wish to be a part of the mad rush of life. If you are on a honeymoon or visiting Azerbaijan with your special someone, Baku Boulevard gives you a lovely backdrop to share some memorable moments. Baku Boulevard starts from the Freedom Square and continues to Old City and beyond towards the New Boulevard which is almost double the length. 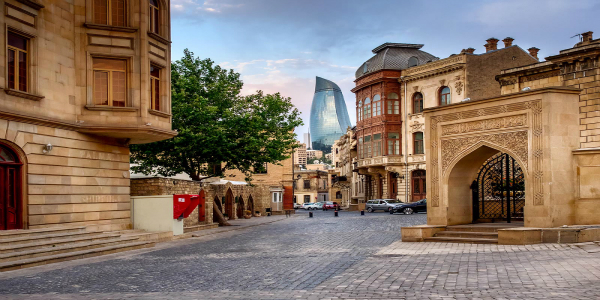 Old City is one of the most ancient gems of Baku and is surrounded by walls which speak in volumes about the rich history of the place revived in time. Boasting of historical and architectural monuments, the vibe of the old city goes unmatched. The Palace of Shirvanshahs and Maiden Tower also became the first location in Azerbaijan that was declared as UNESCO World Heritage Site. 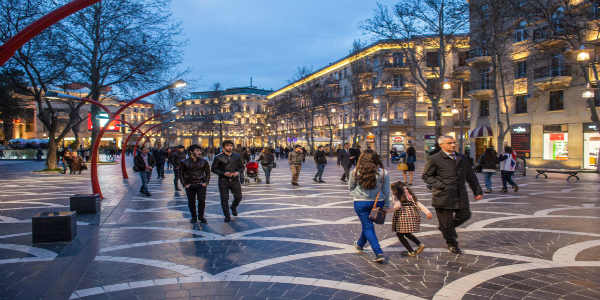 Nizami Street’s total length is 3538 mts and calls for some serious shopping if you are in the mood for it. The popular street begins from Abdulla Shaig Street which is a mountainous part of the city and ends at a railroad bed on Sabit Orujov Street. You can easily trace the history of this street by the town planning which was done way back in 1864. 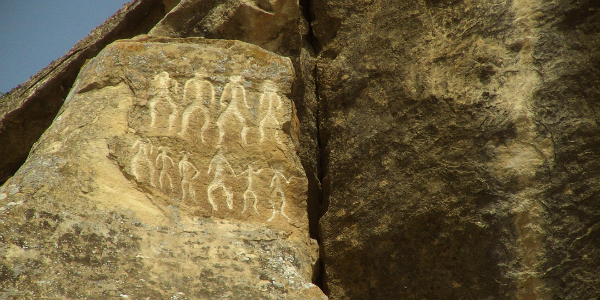 Gobustan National Park is the place which takes you back in time and transports you a different time zone with the multitudes of things which it has to offer. Archaeological monuments; more than 6000 rock carvings depicting primitive people, ritual dances, bullfights, camel caravans; mud volcanoes and gas-stones are some major highlights of this National Park which still stands the test of time after being declared as a National Historical Landmark in 1966. 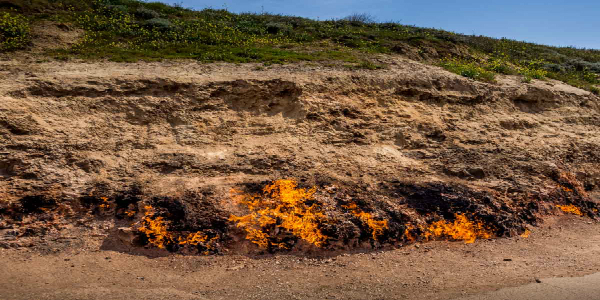 Approximately 25kms towards the north of Baku, you would come across Fire Mountain which has blazing bodies of flame dance on stone and floor. A natural gas fire called Yanar Dag blazes continuously on a hillside on the Absheron Peninsula on the Caspian Sea. Visit this Fire Mountain to make yourself go awe-struck by this natural wonder.

Azerbaijan Packages makes for a perfect getaway if you wish to explore the country in rich detail. Book you holiday now with Flamingo Transworld.

« You Know What? Sweden Lists Entire Country On Airbnb!

Most Beautiful Honeymoon Destinations In Indonesia » 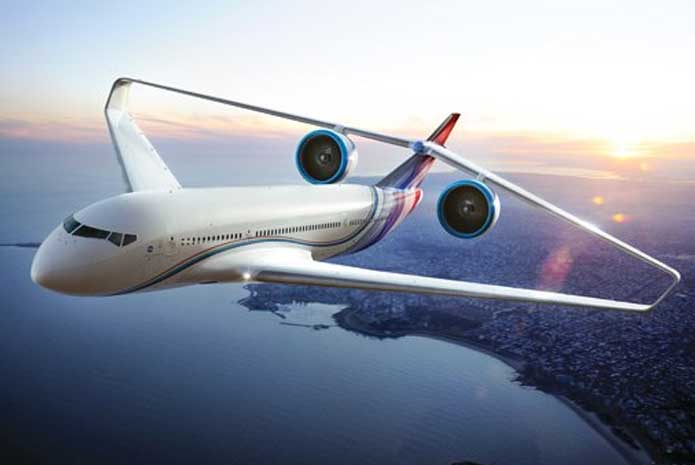 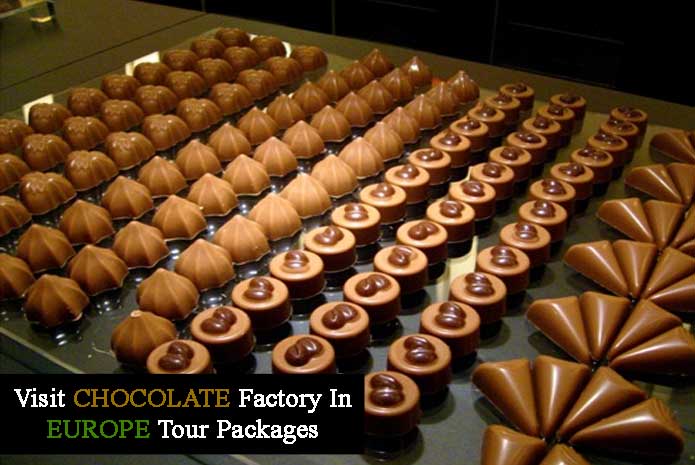 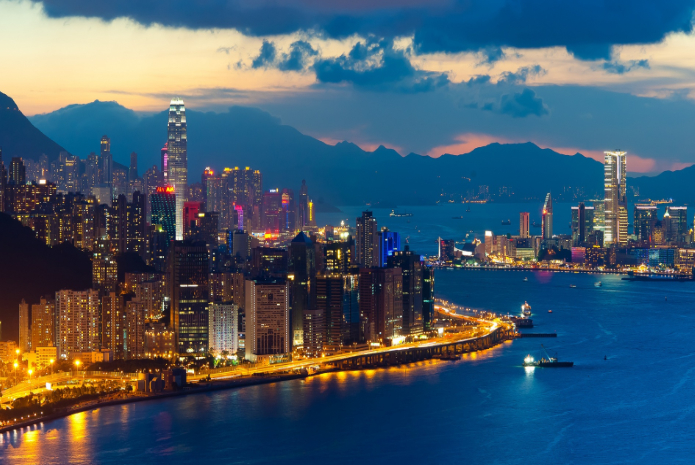