The world’s longest sea crossing bridge has finally opened between Hong Kong and China after it took a total of nine years to complete this construction.

The total length of the bridge is 55 Kms and connects Hong Kong to Macau and the mainland Chinese city of Zhuhai. The estimated total cost that has been incurred while building this bridge is 15.3 billion dollars. 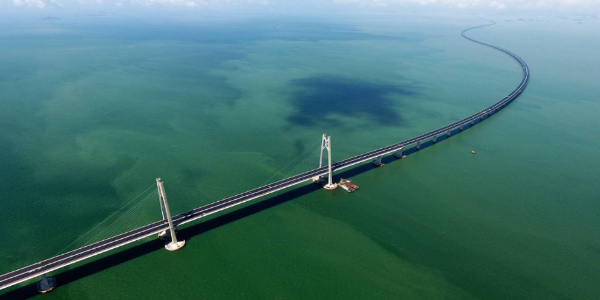 Apart from being the longest sea crossing bridge, this bridge has been designed in such a way that it can withstand earthquakes and typhoons. This bridge is built using 4,00,000 tonnes of steel which is more than enough to build 60 Eiffel Towers, so you can imagine what an engineering marvel this bridge is and how amazing it would be for you to drive through this bridge, if you are planning a Hong Kong Tour or Macau Tour anytime soon.

This bridge has been built as part of China’s plan to create a Greater Bay Area including Hong Kong, Macau and nine other cities in southern China as the area is home to approximately 68 million people. 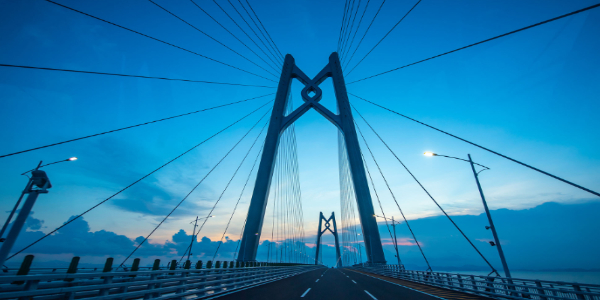 Those who wish to cross the bridge need special permits and all the vehicles also have to pay a toll. The bridge is not served by any public transport hence private shuttle buses will ply the route. There isn’t any rail link either.

There are special cameras which have been installed on this bridge which monitor certain things like if the driver is sleepy or has yawned more than three times, then the authorities are going to be alerted about the same. In order to help countering potential terror attacks, there would be 48 high definition surveillance cameras mounted at regular intervals alongside anti-terror police patrols.

Plan your Hong Kong Macau Tour Package with Flamingo and explore these destinations with surprising attractions.

« Travel Hassle Free To Malaysia, Singapore and Indonesia on One Visa For No Fee At All

Check Out The List Of Best Coffee Shops In Bali, Indonesia » 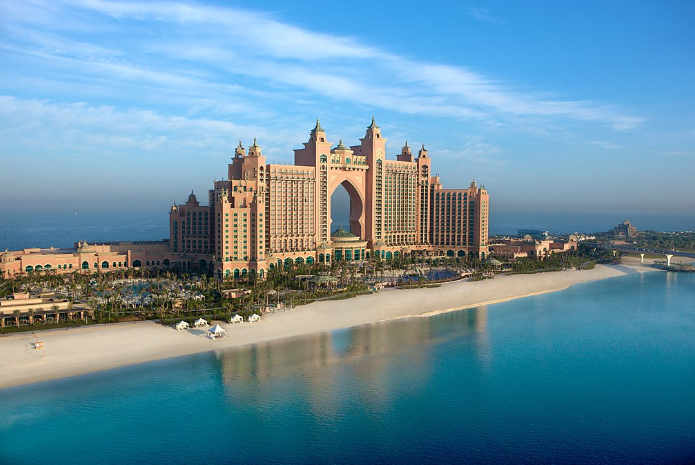 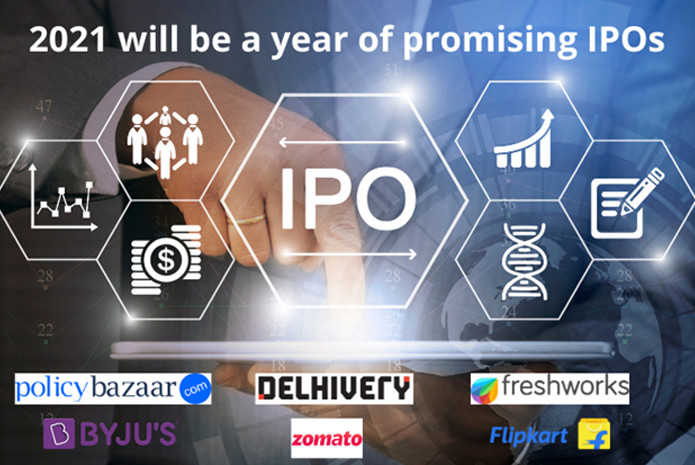 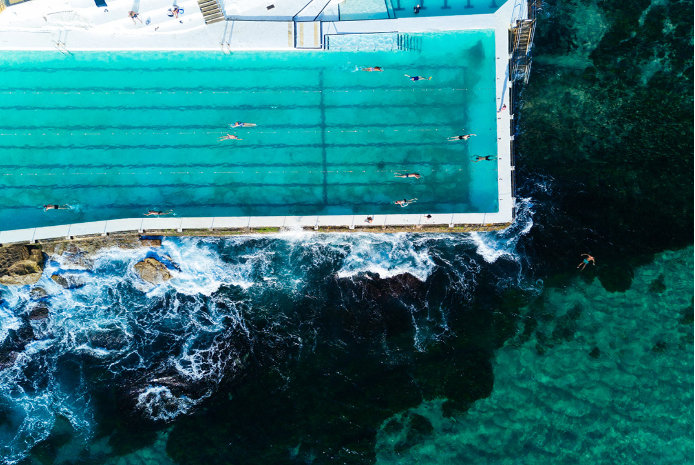 Must Explore At Sydney’s Bondi Beach