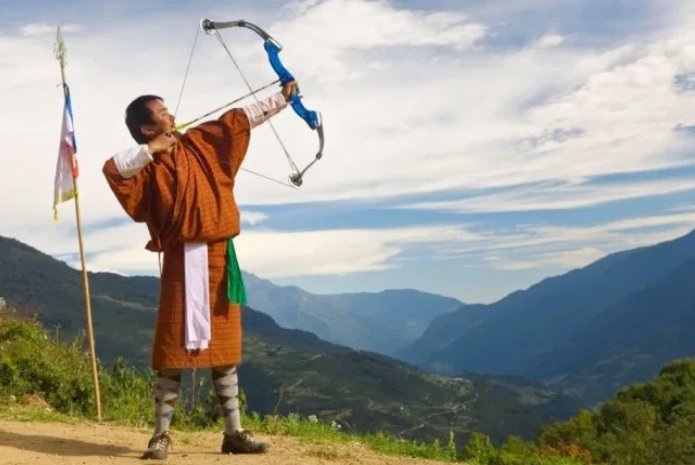 Despite the fact that this country is not so relevant in terms of its size as well as its importance on a global scale, yet Bhutan keeps trying hard to retain its identity on the world map. One of the biggest contributors for the same is the tourism industry of this country. The gorgeous natural landscapes, Buddhist monasteries, and architecture merged with the right spots of natural beauty is what lures travelers to spend a few days here and rejuvenate themselves. But the usual mentality of a tourist during the Bhutan tours is to simply visit the cliché photo stops, relax for a day or two, and get back to the base. But the real essence of your travel destination can only be experienced when you get to know that place from the root level. This is why we are here to give you some information about something the country of Bhutan is extremely passionate about, archery.

Not many people are aware about the fact that the sport of archery is the national sport of Bhutan. The reason behind the unawareness about the same is that it is a unique characteristic to have such a sport being recognized on a national level. Archery is not only the national game but also the favorite past time of Bhutan.

History of archery in Bhutan 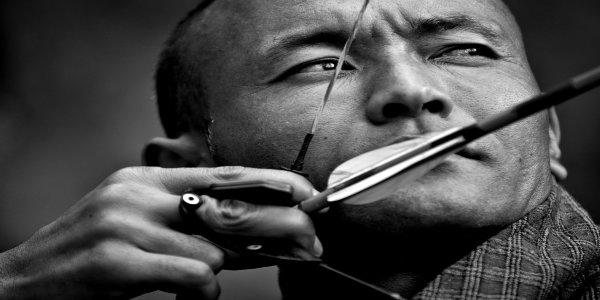 Bhutanese people can’t even remember the time since when they have been passionate about the sport of archery. Known as the game of ‘Dha’ in Dzongkha which is the official language of Bhutan, it was declared as the national sport in the year of 1971. This year is considered extremely important in the Bhutanese history as this was the year when this Buddhist kingdom officially became a member of the United Nations.

Archery is considered to be an integral part of the country as it is deeply rooted in the Bhutanese culture as well. It is assumed that the origin of this sport started as an essential skill required to survive during hunting as well as fighting wars. The wars that took place during the invasion by the British and the Tibetans. Followed by this, bows and arrows became an integral part and hence it later emerged as a social game by the kings and also the villagers. 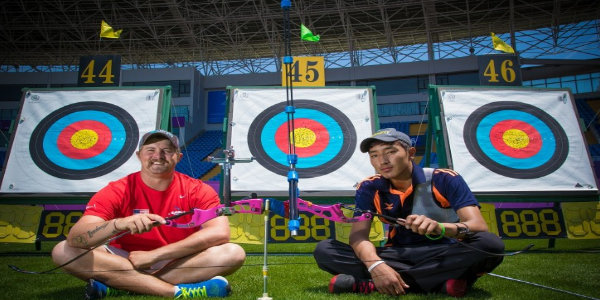 As soon as even a local competition of archery is announced, the entire atmosphere is filled with so much excitement that it is infectious. Such competitions are organized in a vibrant and colorful manner to match up to the enthusiasm of the locals. If possible, do try to witness at least one such event during your Bhutan tour with our Bhutan Holiday Tour Packages. It is played as a team event wherein two teams play against one another. Both these teams are dressed in two separate colors in traditional apparel. The shooting targets are placed at a distance of 140 meters whereas the Olympic standard is of 50 meters. This exactly shows how important archery is for Bhutan.

« 10 Last Minute Get-Away’s Across The Country! 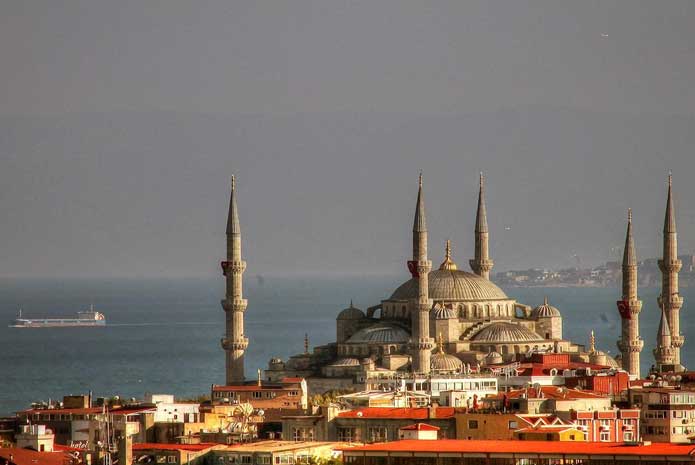 ISTANBUL – The City That Lies On Two Continents 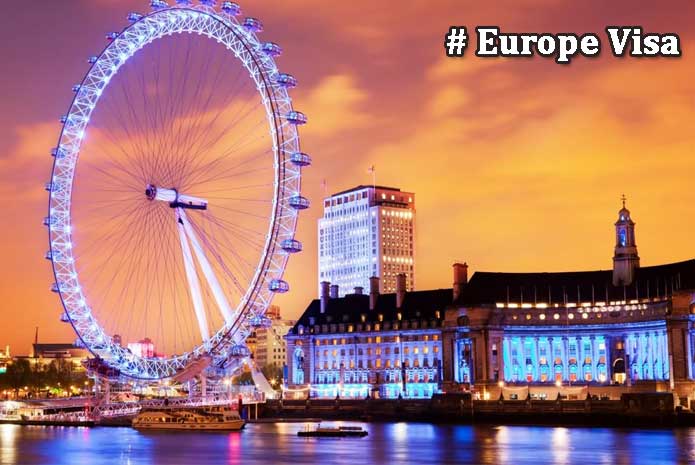 Need Europe OR Schengen Visa For Europe Tour from India ? 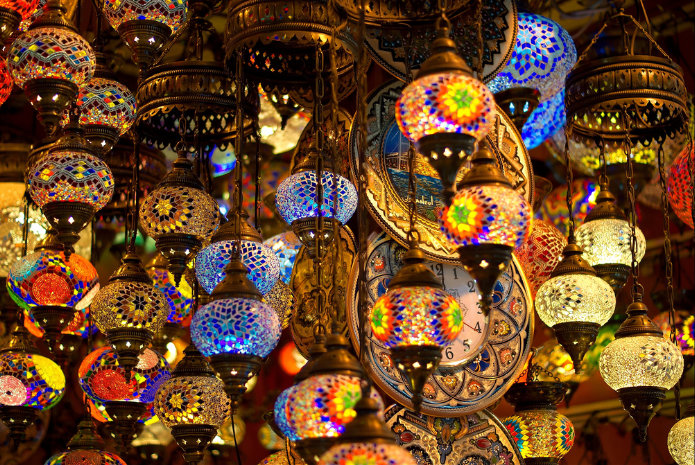 What To Shop At Istanbul’s Famous Grand Bazaar?