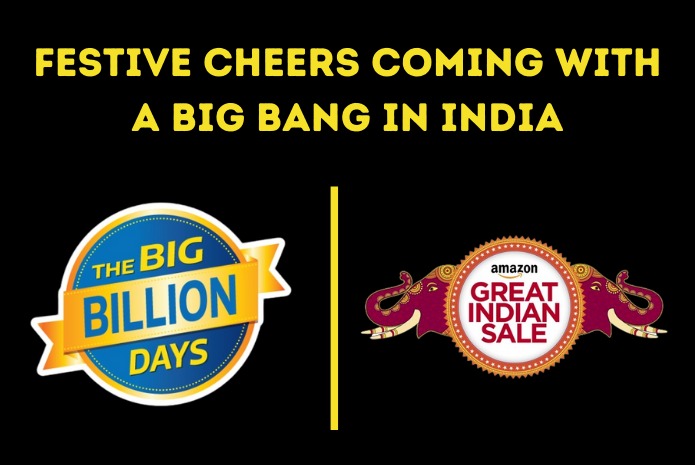 We are back with a bang of news for all of you from across the local land as well as global platform, they may help you to adapt the changes you may need to cult to your ongoing business models and stay ahead of the float.

It is rightly said that it is not the strongest of the species that survives nor the most intelligent. It is the one that is most adaptable to change.

And that is what most businesses have been doing adapting to the new normal. Everyone is making tweak to their business models to survive the post pandemic world.

FESTIVE CHEERS COMING WITH A BIG BANG IN INDIA: 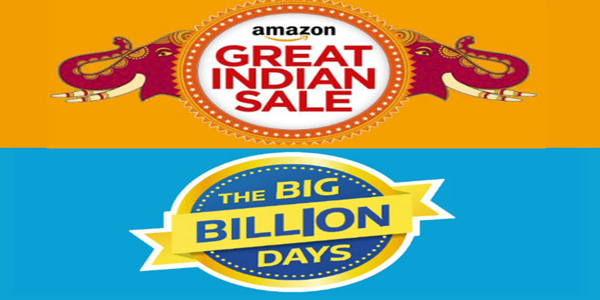 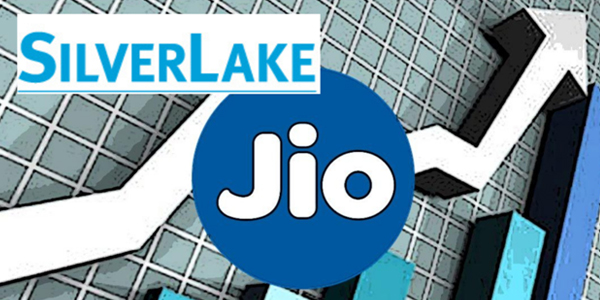 We move on to some the interesting facts and news from international platform; 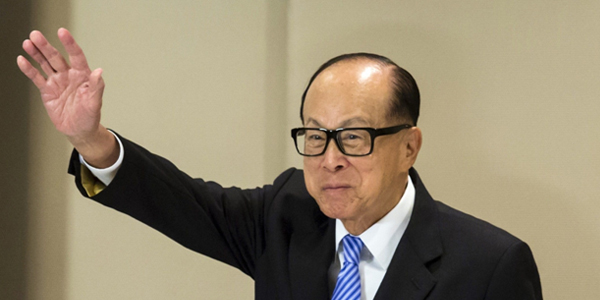 CURRENCY WAR ON THE HORIZON? 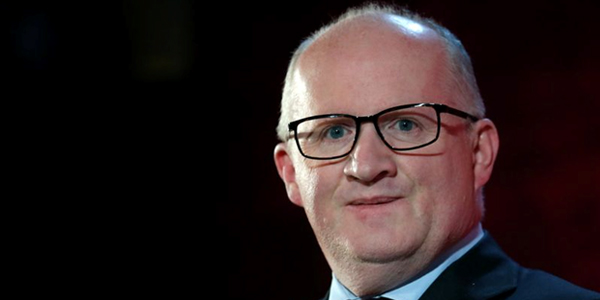 Looking Forward to See You Next Week With Lots of News to Share With You And Probably And Hopefully Finally Something Positive on Vaccines For The Pandemic.

Till Then Good Bye And Have A Safe Time Ahead…