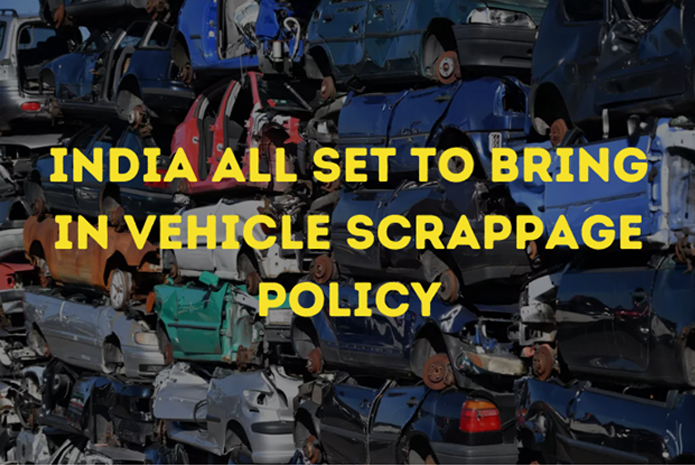 By Saurin Shah on Sep 28, 2020
Category: Uncategorized | Country:  All Over the World

It has been another week of big stories and bunch of interesting stories here at NEWS TO CHEW. 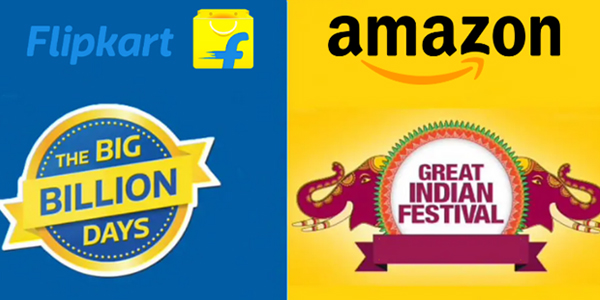 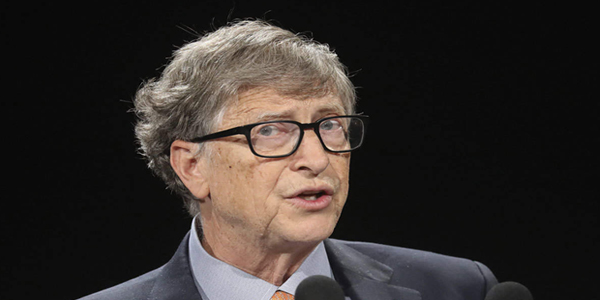 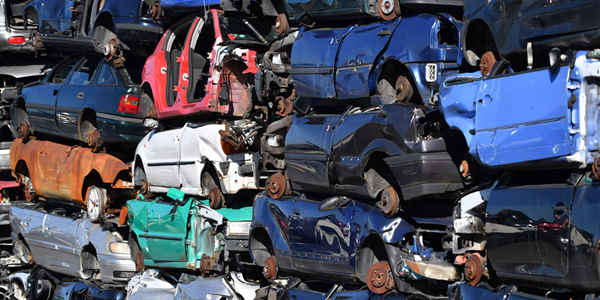 We move on to global news channel, both the news are centered around CHINA. 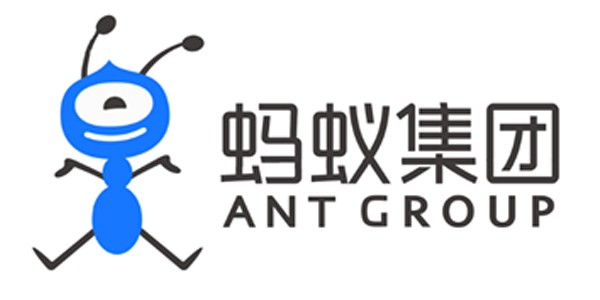 WHO IS THE RICHEST PERSON OF CHINA? 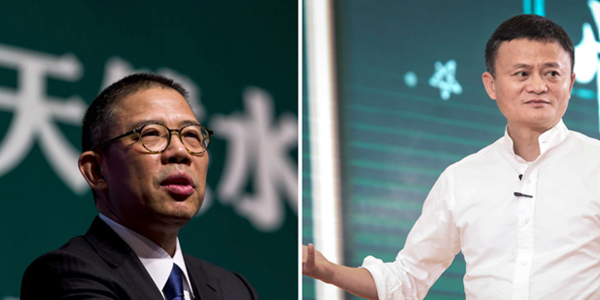 Amazon Is Turning 25 Next Year, More On It Later On.

GOOD BYE and let’s start preparing ourselves for festival season glaring celebrations amid pandemic with some good news about vaccine round the corner.

Stunning resorts near Ahmedabad and Places to visit! » 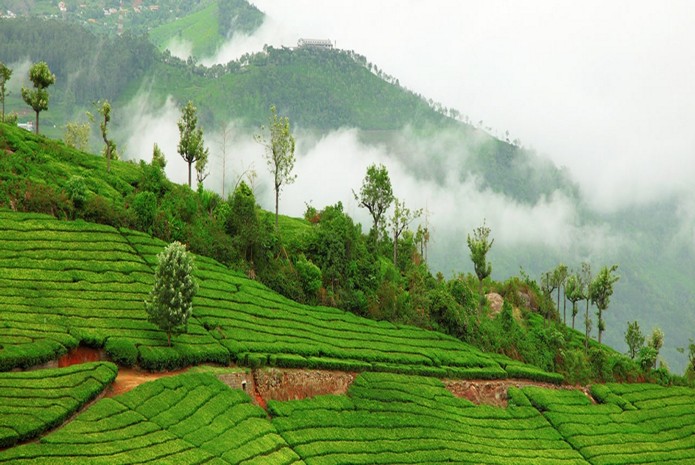 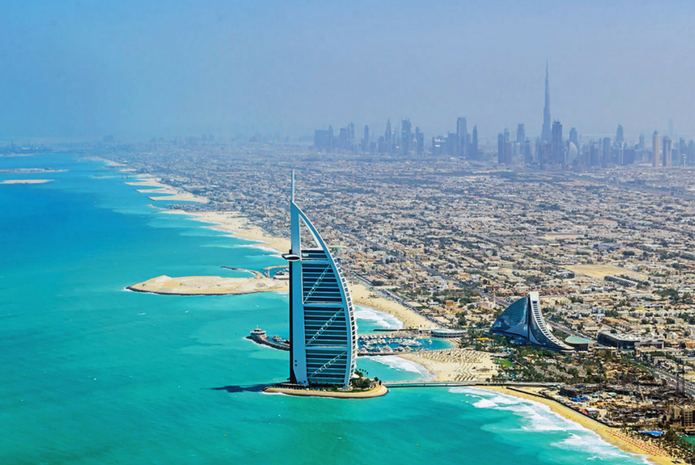 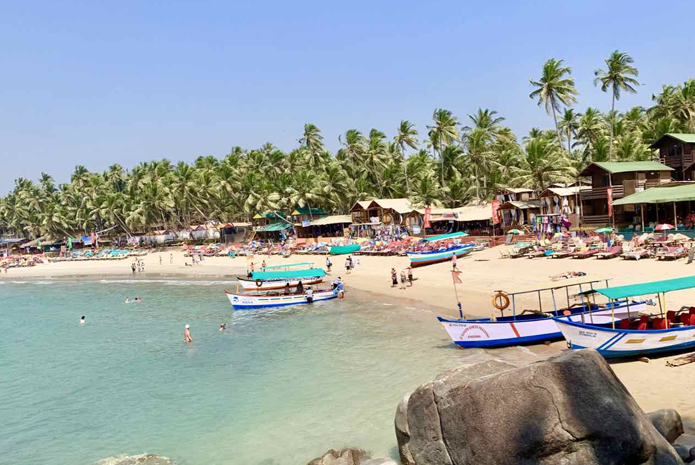