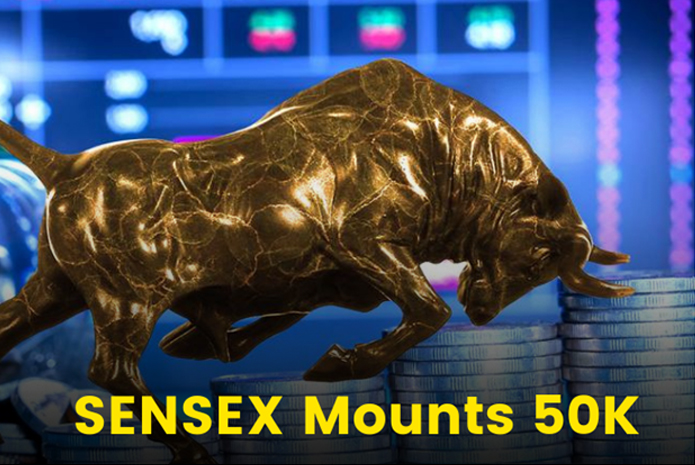 A week away from the Budget Day, MRS FM has promised India a never kind of Budget in last 100 years, We have high hopes as India’s economy growth engine has to be geared up to catch up the speed to rush towards PM’s vision of $ 5 Trillion economy. 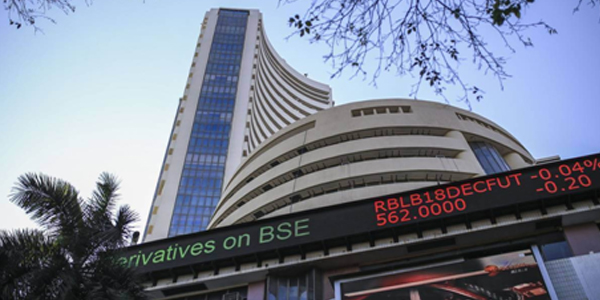 Moving over to outcome of the survey: 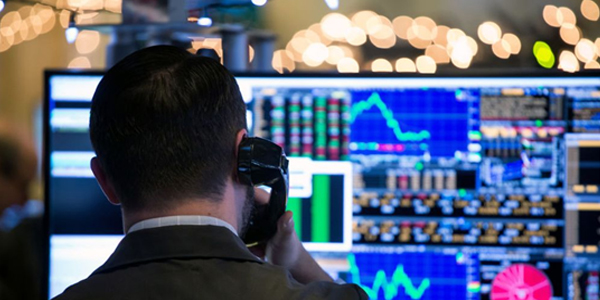 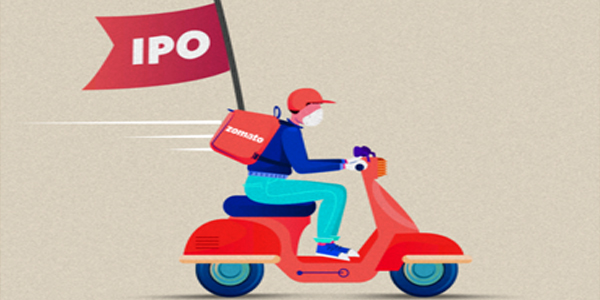 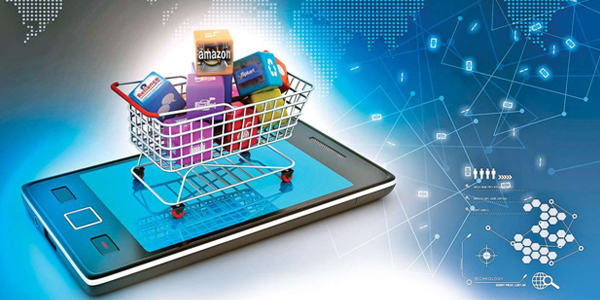 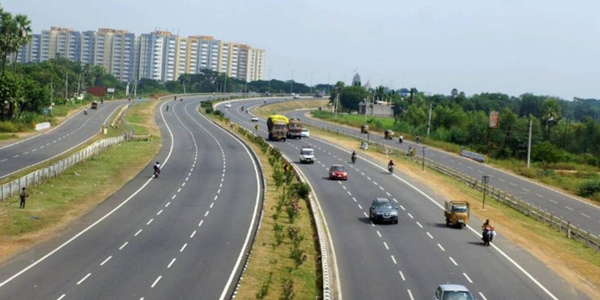 Let us now move on to some flashy far reaching news emerging from the globe. 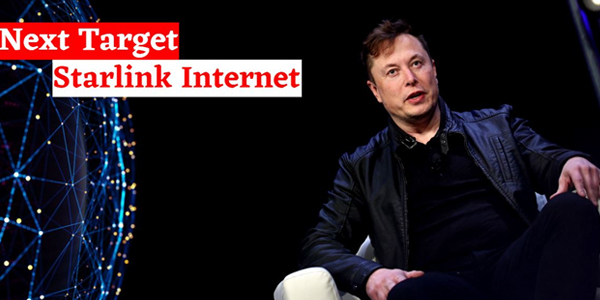 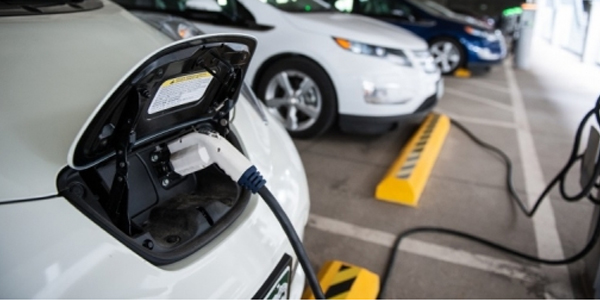 2021 has begun on a very promising note and let us hope that it builds on momentum for the global economy and those who see dark are enforced by the act of growing economy to get back to their words in the garbage bag.

Will see you again Next Week. 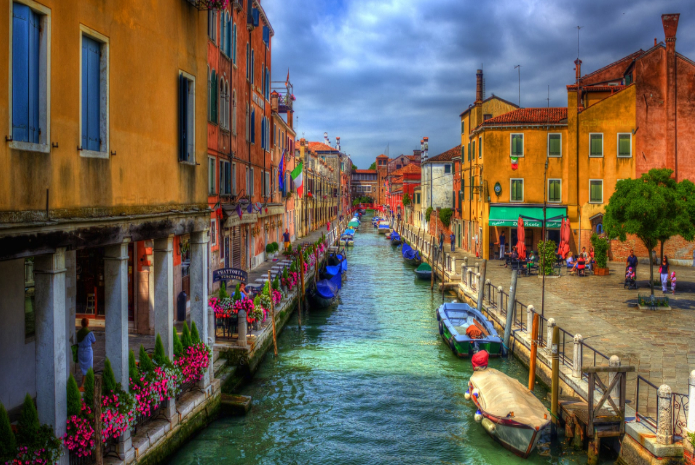 5 Reasons to Plan Your Next Holiday to Europe 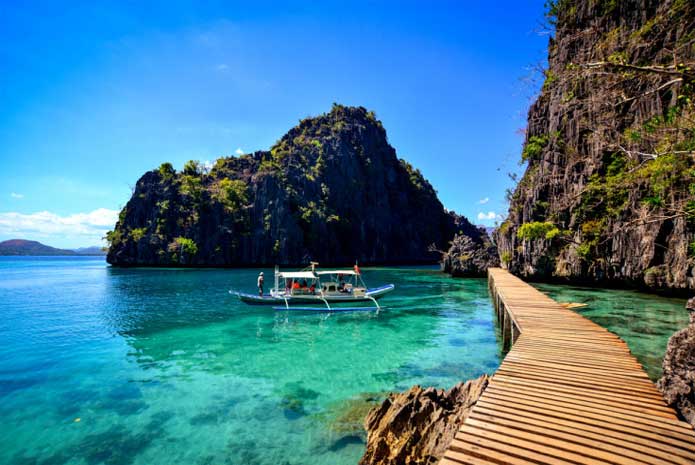 Exotic Places To Visit In Philippines On Your Family Vacation 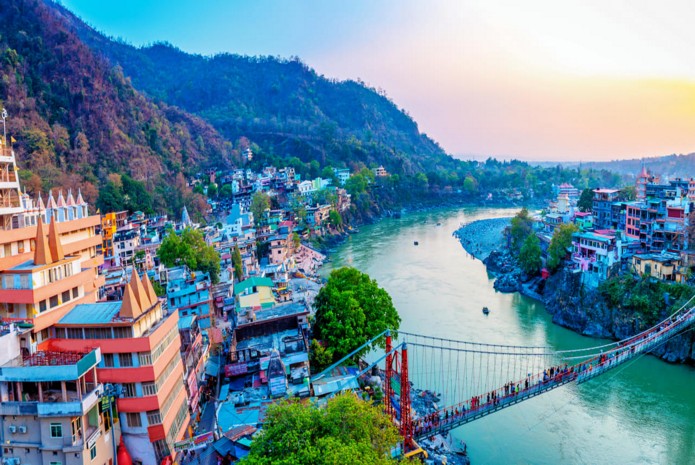