Hong Kong referred as ‘Fragrant Harbour’ is a city where east meets west. It is said to be a place with multiple personalities as a result of being Cantonese, Chinese and having been under British colonization. It is one of the most populated cities in the world. When we talk about the curious islands, then these amazing islands of Hong Kong are sensory delight and a memorable awaiting exploration for anyone. Escape into this advanced city limits on one of the world’s best transport facilities and wandering in a dynasty village, hiking surf-beaten beaches or scouring for sea shards on a deserted island. 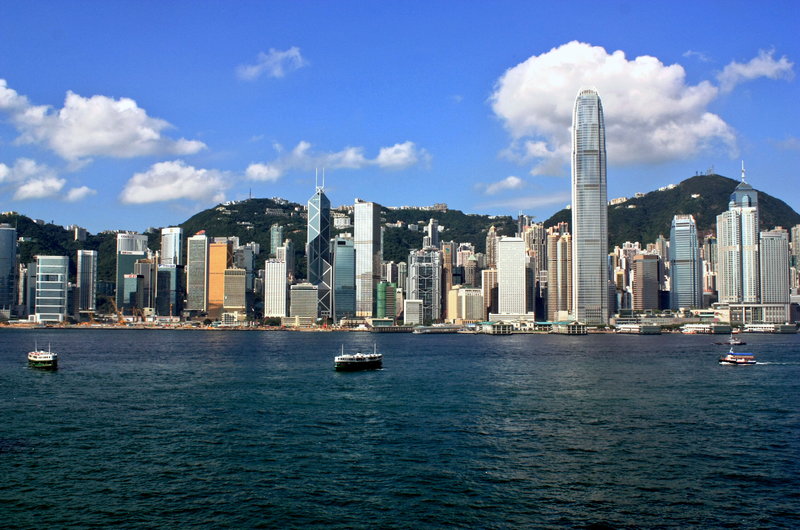 Hong Kong Island  is one of the most famous island where one can find Hong Kong’s highest skyscrapers and financial centers. The place is comparatively more clean and wealthy with a modern look. There is an Ocean Park which has fun, shows and mountaineer rides to enjoy the most near the ocean. The central part of Hong Kong Island has historical, political and economy. Victoria Harbor is responsible for the development of Hong Kong due to its deep waters by large trade ships. If we look forward to deep down history then Hong Kong Island was the part of Wanshan Archipelgao. 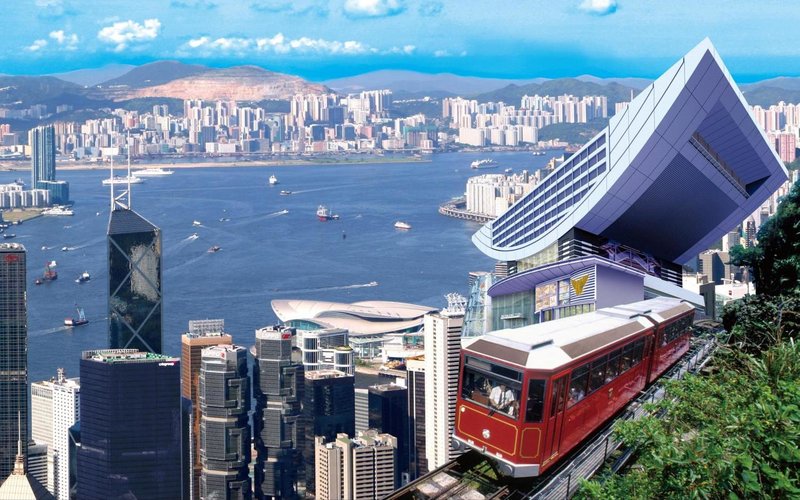 Ocean Park is the ultimate fun experience where you can find more than 80 attractions. Come face to face with the sharks and enjoy more than 2000 species of Fishes. Meet the Giant Pandas, the Red Pandas and the Golden Monkeys. Enjoy the beautiful South East China Sea view through a Cable Car which takes you to the Thrill Mountain where Ocean Wonders are waiting for you, the Dolphins & the Sea Lions. 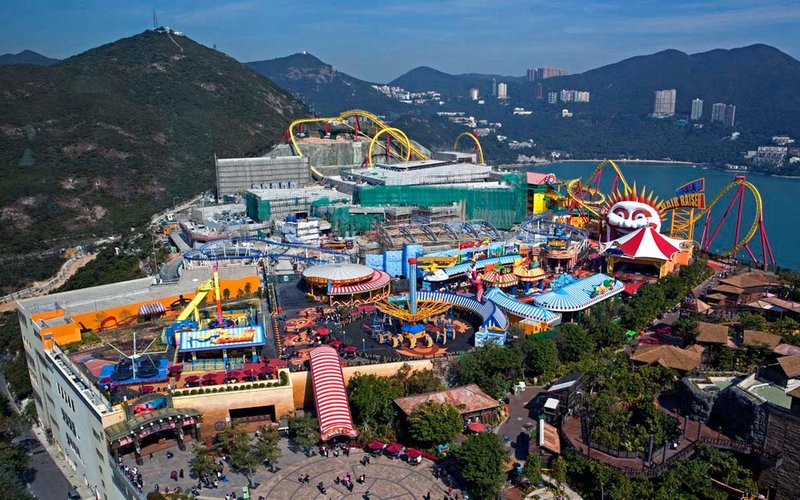 Kowloon is the peninsula situated to the north of the Hong Kong. There are 8 mountains in this island that overlook the crowded developed city, among them the most famous one is Lion Rock. Kowloon gives an opportunity to shop in the chaotic street markets, mix of malls and residential places. It has a living area of approx two million people in less than 47 square kilometers. Kowloon is said to be the dense place in the world. It has many budget hotels and shopping street called Mong Kok. The other name given to Kowloon before the time of World War 2 was Kau Laung. 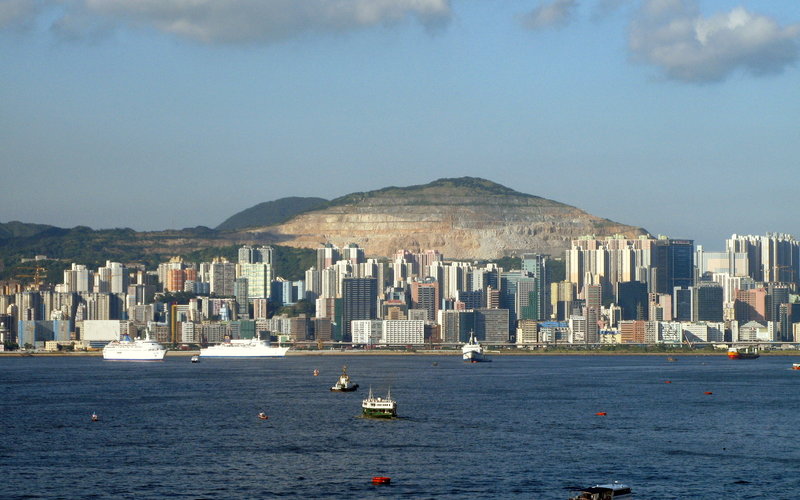 New Territory is the peninsula, among the three main parts that constitutes the Hong Kong. It is comprises the mainland of the Kowloon Ranges, Sham Chun River and Outlying Islands. Close to one and a half of Hong Kong’s population lives in New Territory, among them many are living in subsidized housing. The New Territories are spread over the large area and it is so mountainous that it is not possible to use all the land into housing and any other construction purpose, especially along the deserted eastern coast. The region is so different and unique from the city that it’s feels like exploring an entirely different country.

Lantau Island has many idyllic villages with a huge airport. Disneyland and Ngong Ping Cable car are most famous which takes to the top of the mountain. The island is considered to be the lungs of the Hong Kong. The people lives in this place are around 14,000 from over 30 different countries. The original name of the island is Lantau Peak and the Romanized Chinese name is Tai Yu Shan. Let’s start fun journey to 5th Magical Kingdom of the World, the “Disneyland” which was made as per the Feng Shui rules. Get amazed with the Parade dancing on the tunes of Disney music. Explore the seven theme areas with the 3D & 4D shows and last but not the least, the amazing Fire Works! Be a part of this sprawling city with our Hong Kong holiday packages. 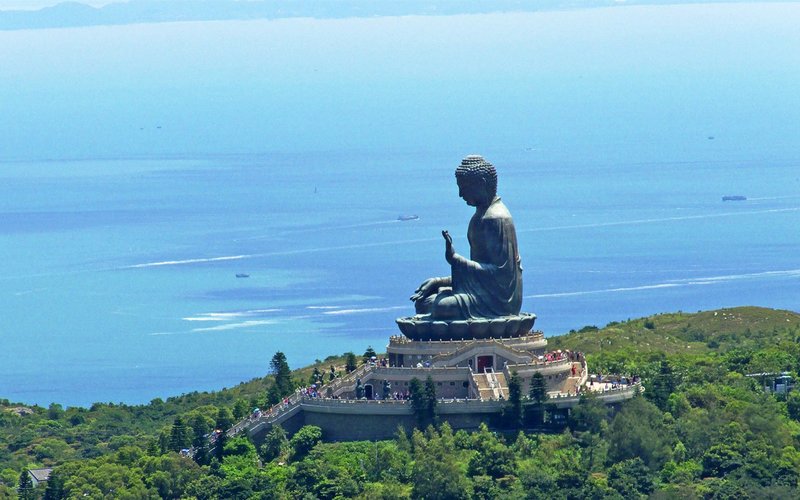 « Seychelles – An Archipelago Of Legendary Beauty 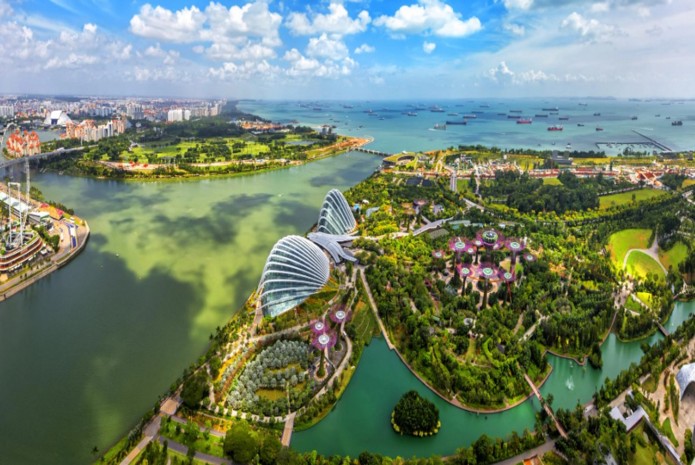 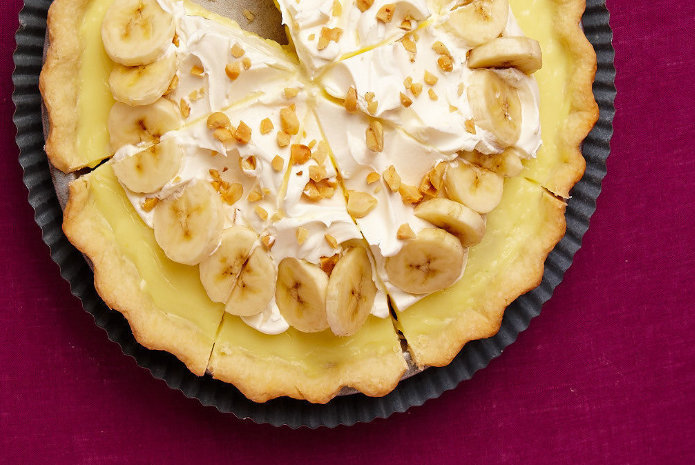 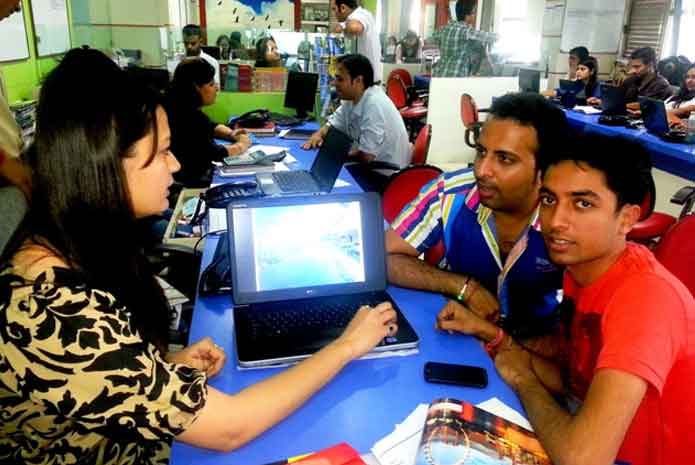 Travel Agents: Dinosaurs or the Backbone of Travel Industry? – from Best Tour Operator in Gujarat