Diwali – A Festival Celebrating happiness across the world 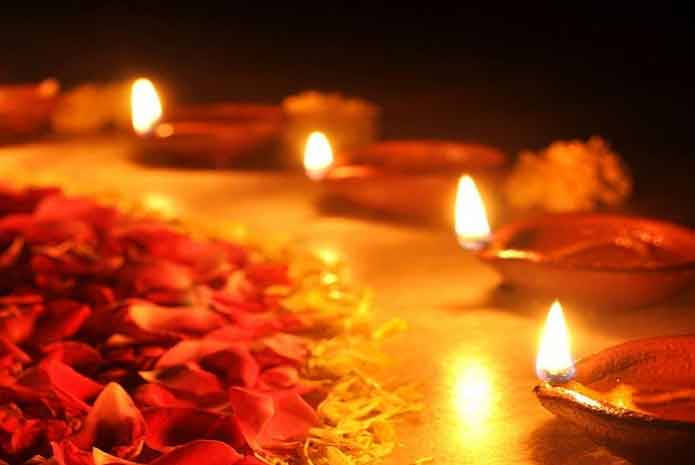 With all the lights and colours, Diwali brings happiness and love. It is the perfect occasion to enjoy at the most with your family members. It is the festival of hope, love and lights that we learn from our mythological stories. To many people’s surprise Diwali is not just limited to Indians. It is a festival that people celebrate across the world. Some countries which celebrate Diwali with great pomp and shore are: 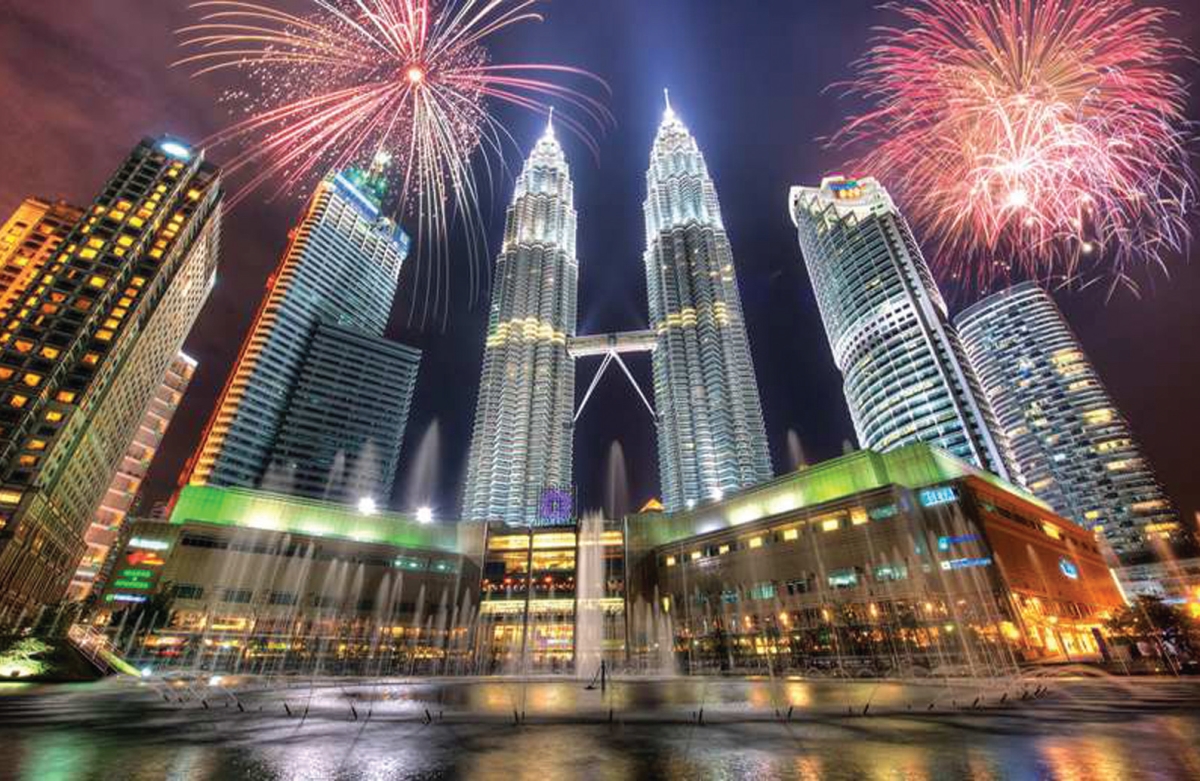 Almost 8% of the Malaysian population follows the Hindu religion, thus the festival is celebrated with the Hindu rituals in the entire country. The Malaysians also celebrate Diwali with Diyas and visit temples and offer prayers. They also celebrate the homecoming of the Lord Ram in the same way as Indians do. The Malaysians do not burst firecrackers during Diwali, but the lights of the Diyas and the decorations compensate well for the fireworks. 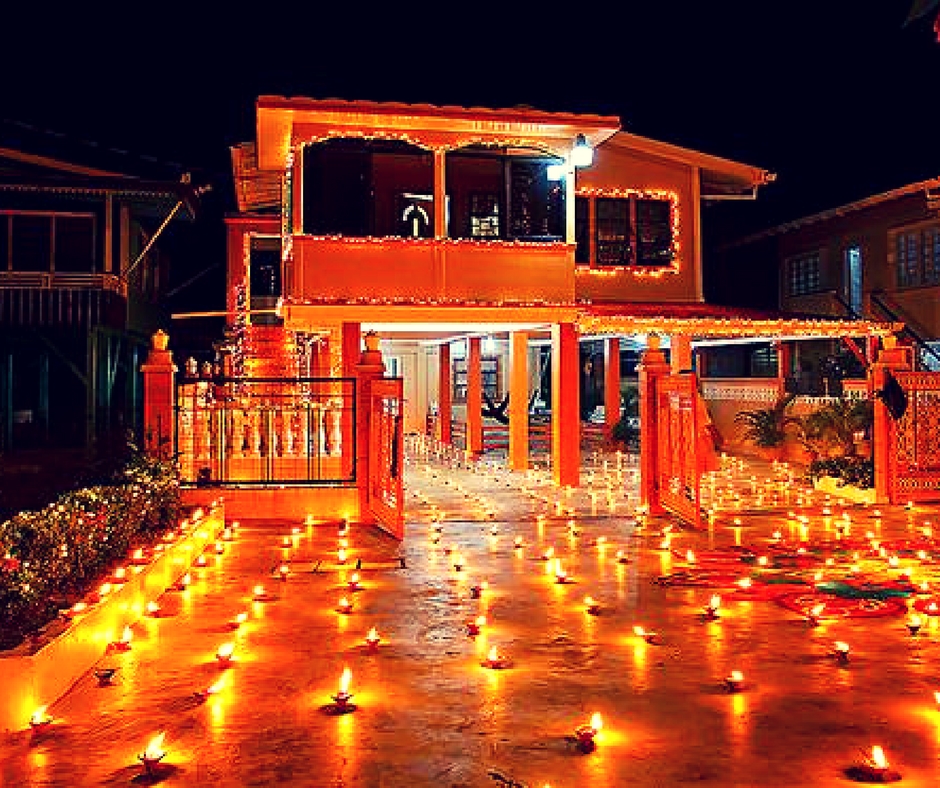 This country in South America has been celebrating Diwali since 1853. The people here follow the Hindu calendar and also observe a holiday during Diwali. They celebrate Diwali by decorating their homes, lighting diyas and distributing sweets just like we do, but the people in Guyana also celebrate Diwali by lighting and decorating their vehicles and taking out a rally which is a delight to watch for everybody. 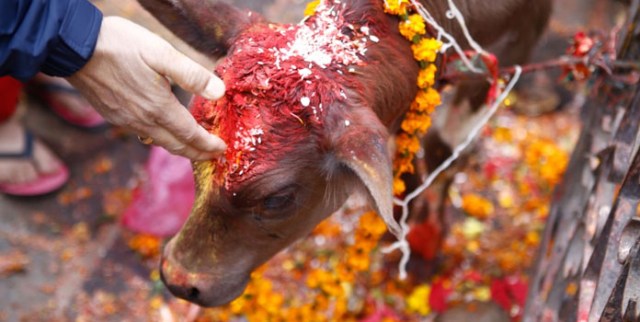 Diwali in Nepal is also known as Tihar. It is celebrated over the span of five days which starts from worshipping the Holy Cow and ends with rituals of sisters praying for their brother’s long life.  It is celebrated with great pomp and shore and is a festival which is awaited throughout the year. 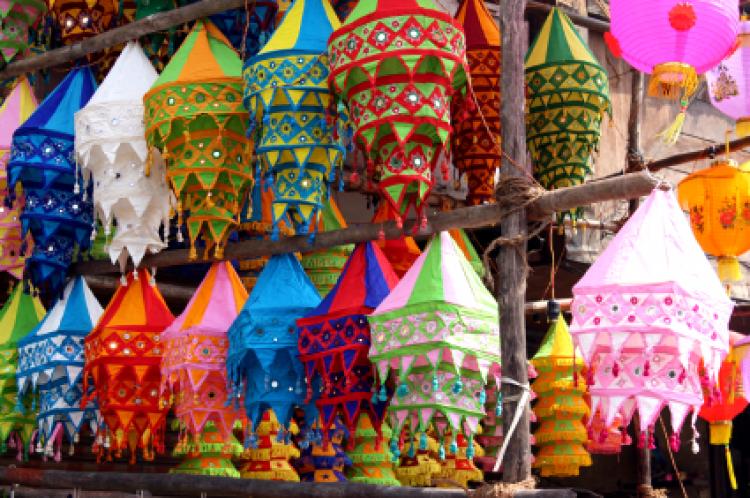 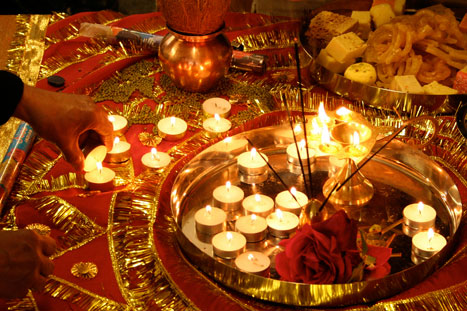 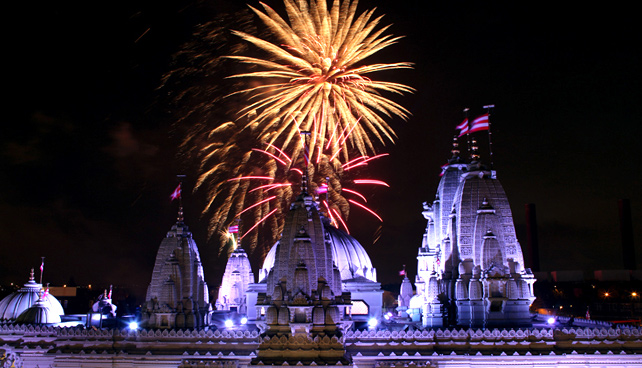 There are numerous Indians living in Britain. Of course to get rid of the feeling of being home sick, the Indians in Britain celebrate their festivals with great enthusiasm. The celebrations start with visiting the temple of Goddess Lakshmi and blowing the conch. Making sweets at home and greeting neighbours is a similar ritual that they also follow.

Diwali is not only a celebration of lights and sweets;  but it is also a celebration of the oneness in diversity. It is a celebration which brings happiness to people across the world. It is the festival of hope that the good will prevail and the dark shall go away.

Team Flamingo wishes a Happy Diwali to all of you 🙂

7 Ways How A Road Trip Can Change You Completely As A Person !! »

Macau – The Island of Casino 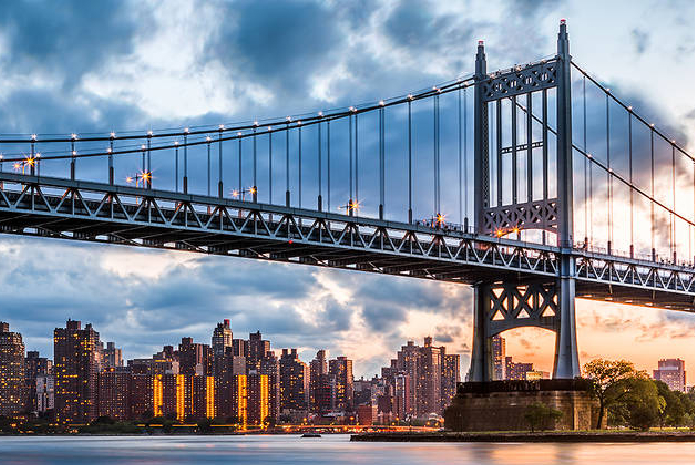 8 Ways To Optimizing Your USA Trip Cost For Budget Trip To USA! 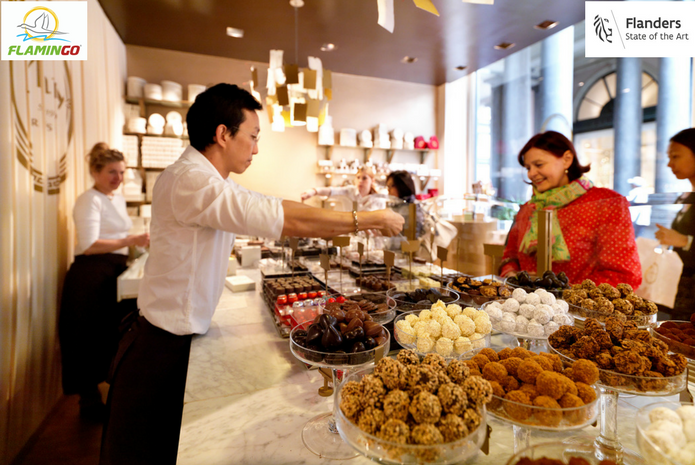