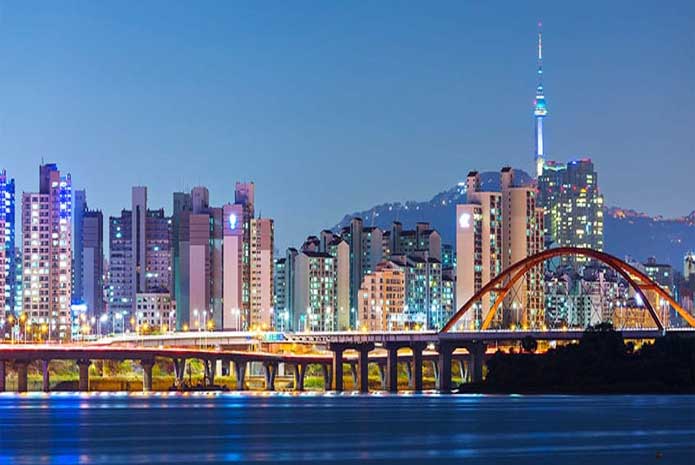 Known for the rapid urbanization, advanced technologies and beautiful places to explore, South Korea has it all that will leave you amazed. Formed into different layers like urban, suburban and rural areas, Korea offers a wide range of options to enjoy and relax at the same time. If you are planning to book Korea tour package for your family or friends then this article will be of interest to you.

The unexplored slice of East Asia that is hub to wide variety of exciting tourist locations including mountains, green lush forests, urban cities with skyscrapers and ancient archipelagos. Although the history of Korea has been bit disturbing, but it has backed up and the current scenario is simply miraculous. There are several locations in Korea that is enchanting and mesmerizing but you will need a month or more to explore all the locations. Considering the time constraints, we have identified the top five stunningly beautiful locations in Korea which you should not miss while booking your Korea tour package. 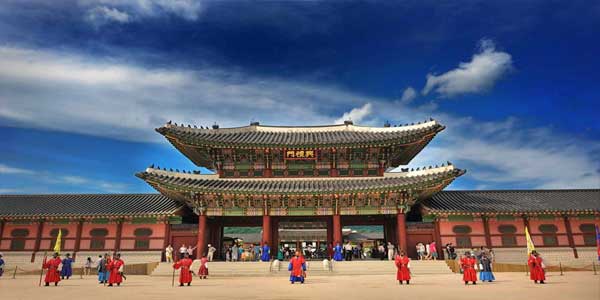 The meaning of Gyeongbokgung Palace in English is the ‘the palace of shining happiness’. Among the four most beautiful palaces in the region, it is the most beautiful one. This palace was destroyed in fire during the Japanese occupation from 1592-1598. However, during the reign of King Gojong, it was restored and managed. The 7700 rooms in this palace has extravagant looks, designs and space that adds spark to the attraction. There are few museums also within the palace area which you can explore at the same place. 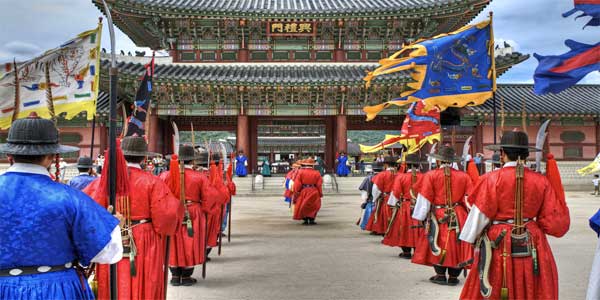 At the gate of the great Gyeongbokgung Palace, you will be able to see the world class ceremony of Royal Guard Changing. You may not find such a ceremony at any other palace in the world. This ceremony started during the reign of King Joseon after which it was re-enacted in the year 1996. Its a rare insight to see the royal traditional ceremony in the current age. 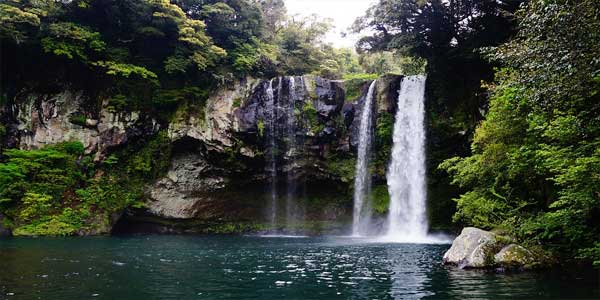 The name Cheonjeyeon Falls means “The pond of Gods” which features variety of plant thrives all around. It is basically a three tier waterfall located at Jeju Island. Rare plants such as the Solipnan plants or skeleton fork fern can be found around the falls in the crevices of rocks. 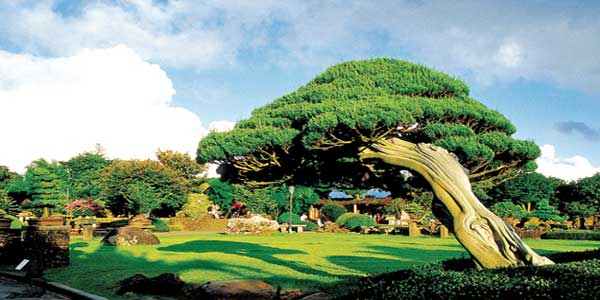 Spirited Garden is the largest outdoor bonsai garden in Asia. It features seven gardens made with stones and native trees. Each garden has a unique theme related to volcanic stones and woods. Around 400 hundred plants are on display currently. The garden also features octagonal pavilion, two waterfalls and ponds, and a stage with special effects for outdoor performances.

Based on our research and reviews from the travellers who had chosen Korea tour packages earlier, we have listed these places. If you need more information regarding the locations or Korea tour then keep Flamingo Transworld posted and share an inquiry.

« Top 7 Destinations In Philippines for Dolphin and Whale Watching 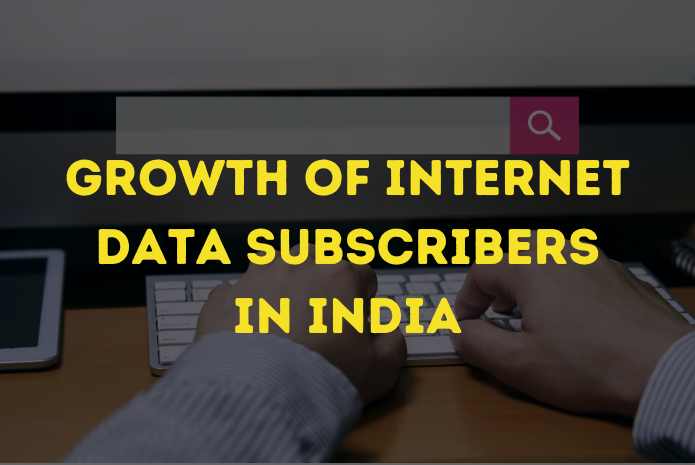 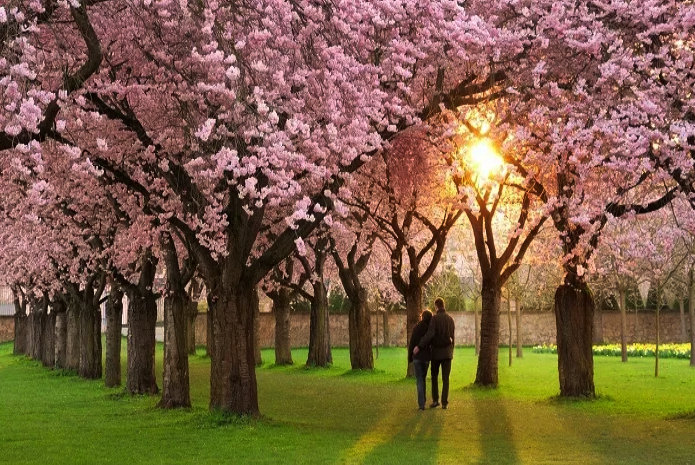 The Perfect Honeymoon Itinerary For Japan 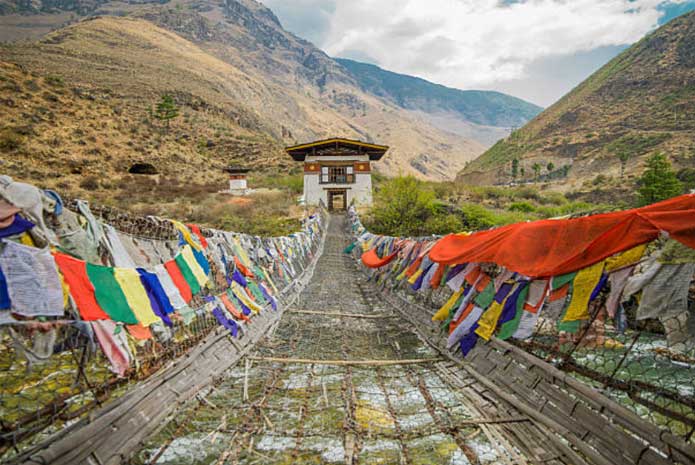 Reasons Why Bhutan Is An Amazing Honeymoon Destination?