Top 7 Destinations In Philippines for Dolphin and Whale Watching 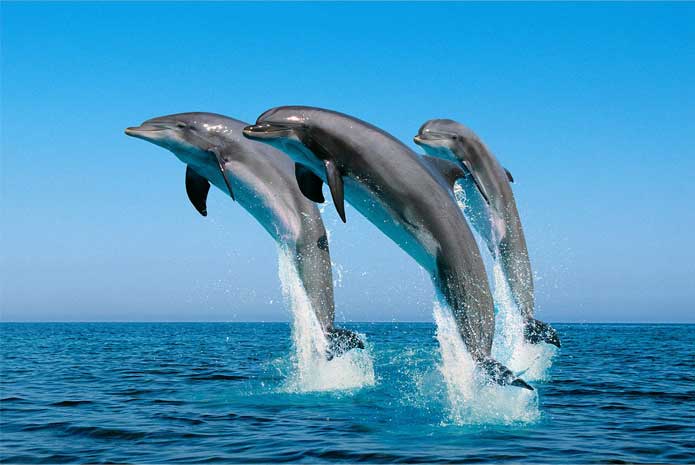 On your trip to Philippines make sure you go to the best of destinations for dolphin and whale watching. Avail the International Tour Packages for a hassle free trip. Here is a list of seven such destinations which are surely worth your visit: 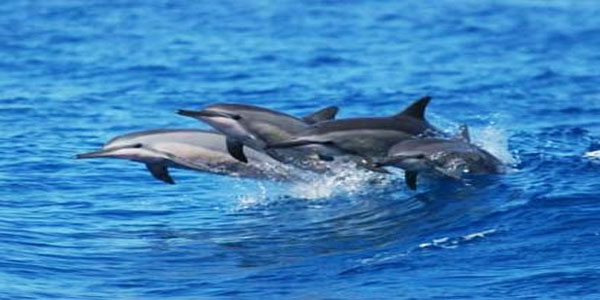 Bohol Sea is brimming with life all-round the year and with Pamilacan Island and Balicasag Island in the middle of it there is a wide array of marine life forms like dolphins and several kinds of whale which makes the place look really interesting and happening. The best time to visit this place is between March to June. 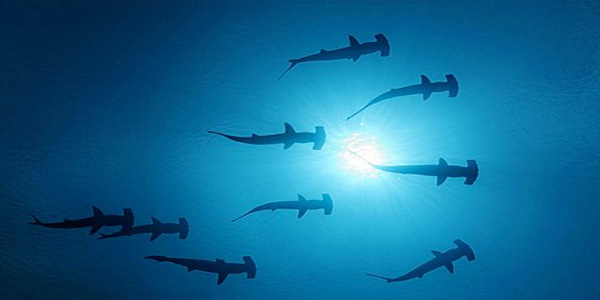 Tanon Strait is a strait connecting Bohol Sea and Visayan Sea and also separates the island of Cebu and Negros. This rich water body is also well connected to Bais City and Manjuyod. The best time to visit this place is March to June and you can easily spot spinner dolphins, bottle-nose dolphins, spotted dolphins, pilot whales, dwarf sperm whales. 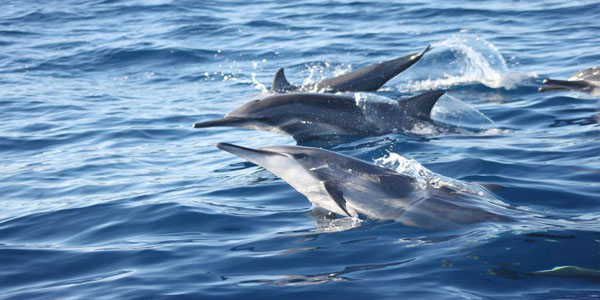 This area was discovered back in 2010 when a group of marine biologists from the Tropical Marine Research for Conservation had discovered this place and since then it has become one of the most amazing places for dolphin and whale watching. One can easily spot a significant population of the Irrawaddy Dolphins here. 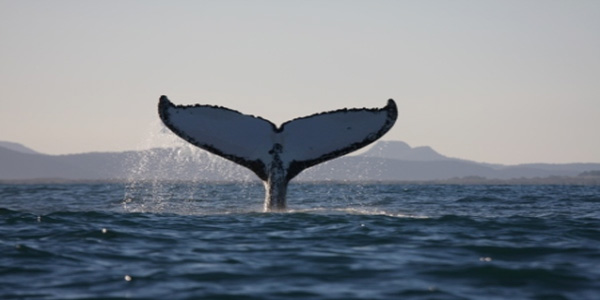 Babuyan Channel which lies north to Cagayan Province is dotted with five major islands and many other islets and is also considered to be as a favorite place for many species of dolphins and whales. Humpback whales are said to pass by the area on their way to Indian Ocean from the Pacific Ocean from February to April, but some of the dolphins are said to be there all year round. Feb to April is the best time to visit this place. 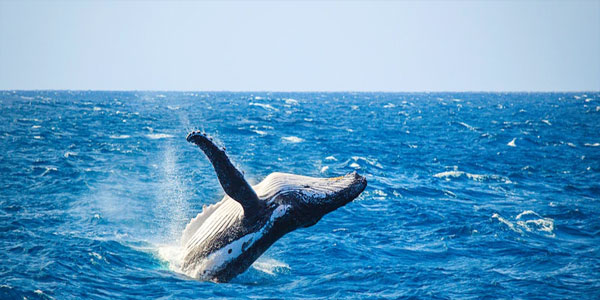 Dolphin and Whale watching started in this place since 2010 and since then it has remained as one of the most amazing places from where you can watch beautiful Risso’s dolphins, pygmy sperm whales, dwarf sperm whales 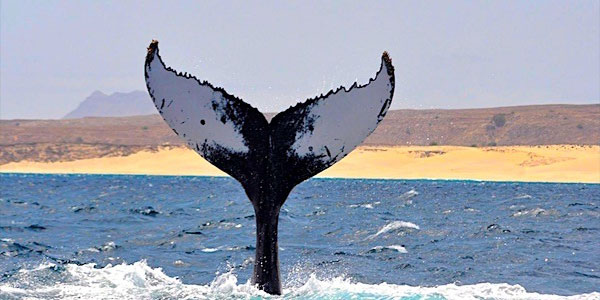 The Verde Island Passage links Tayabas Bay and the West Philippines Sea and is regarded as one of the busiest sea lanes but in-spite of that it has a very lush marine life.  The best places to see marine mammals here are the Lubang Islands and Batangas Bay, but most dolphin and whale watching tours are offered in Puerto Galera. 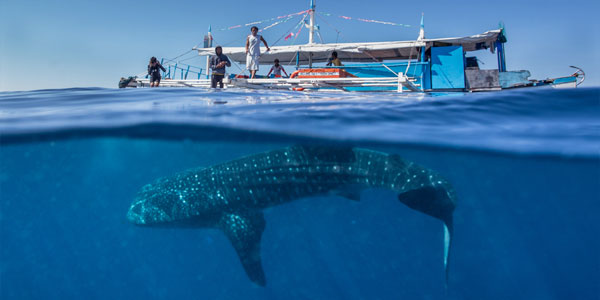 If you need more information or assistance with the Philippines Holiday Packages then keep Flamingo Transworld posted and send an inquiry.

« Is It Advisable To Go To Bali After The Volcanic Eruption? 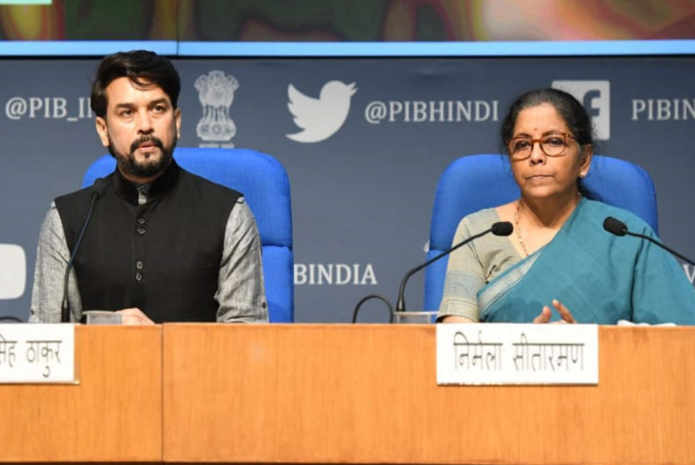 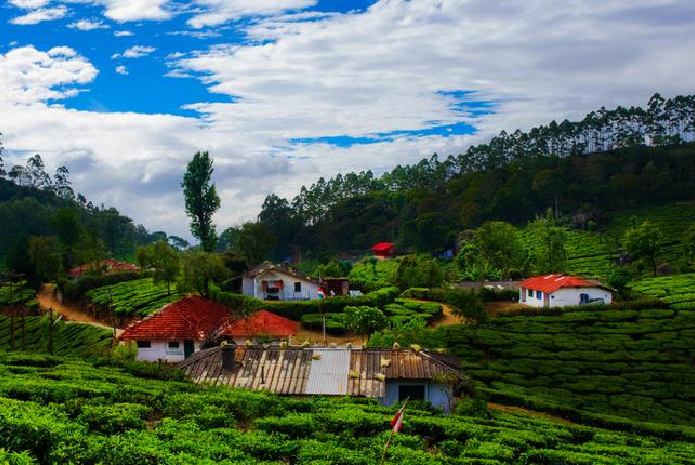 Take A Trip To These Places In India In October! 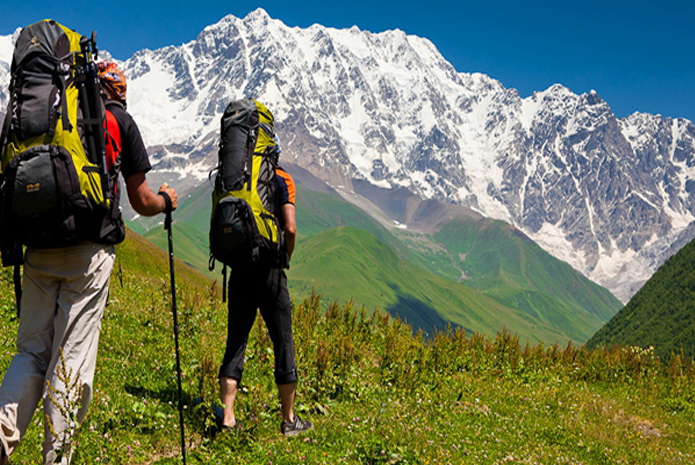