Hi everyone, we are back with lots of unknown for all of us at India level, most of the news, this week are centered around the Globe.

NASDAQ was in focus again in U S as the tech heavy gauge was on the brink of doubling in last 20 months, its most powerful run this century. 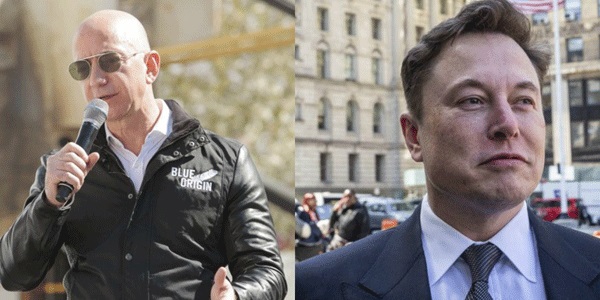 India is the cheapest in Data plan cost across the whole world.

THE ISLAND OF SAINT HELENA is the costliest place on the global map for the data cost. It stands at $ 52.5 per GB, 583 times multiple higher as much as in India.

We will be right back next week with many more such known, unknown and interesting facts and news for all of you.

GOOD BYE and Have a good rainy time…..

All About Vande Bharat Mission!