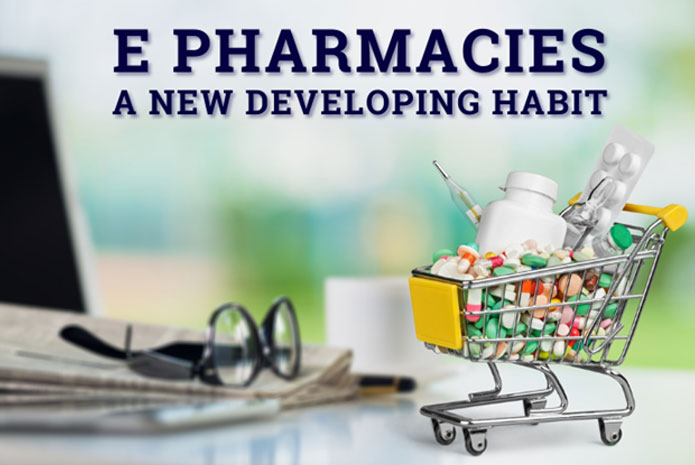 By Flamingo Transworld on Dec 1, 2020
Category: News & Updates | Country:  All Over the World

Lots of interesting news have emerged from India and our today’s News Letter is more India centric with few lines covered from US. 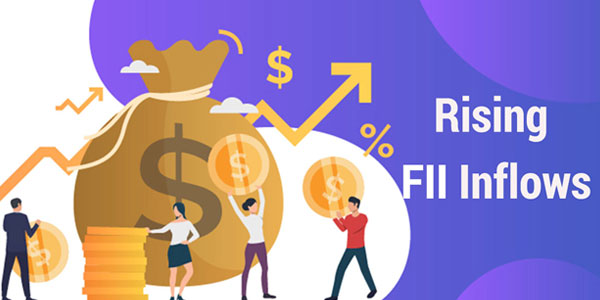 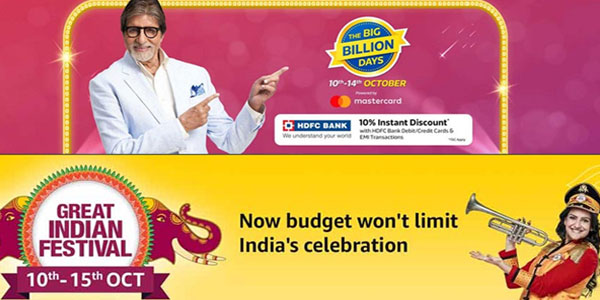 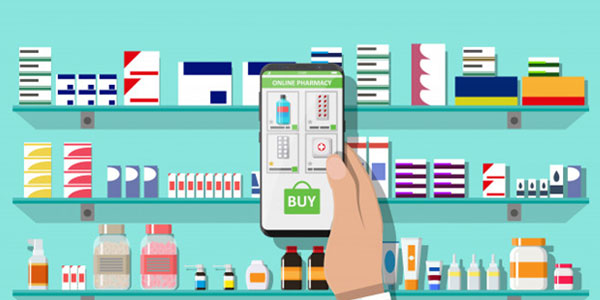 Now, we move on to news from US counterpart. 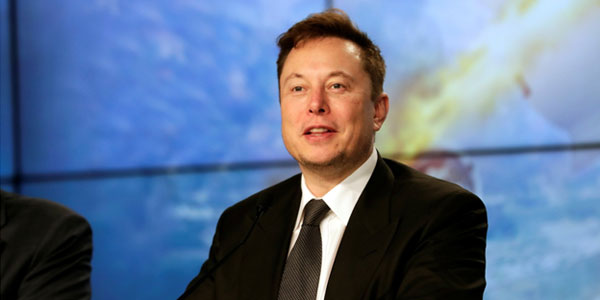 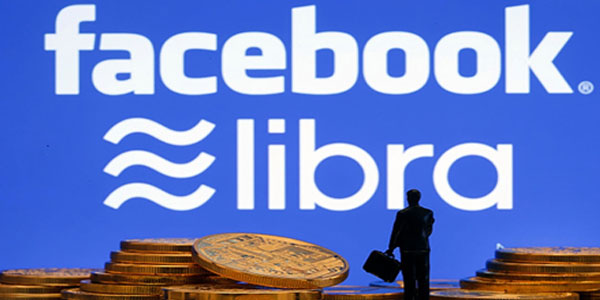 With these brunches for all our readers for this week, we assure to bring many such interesting stories in the coming time.

« Things To Know Before You Take Off To Goa

The Most Impressive Wonders in UAE! » 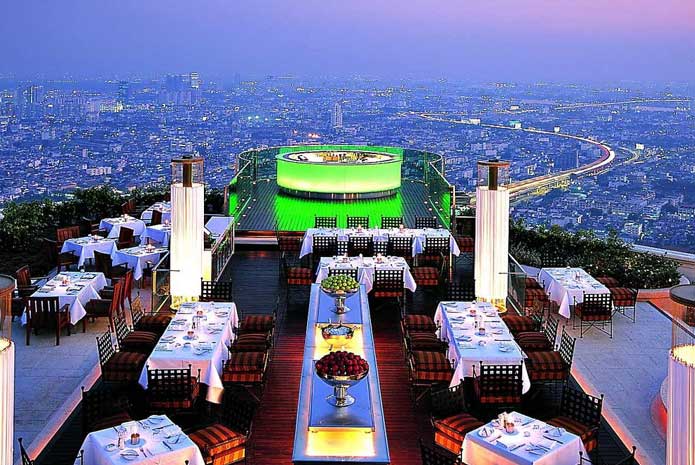 Things To Do In Bangkok 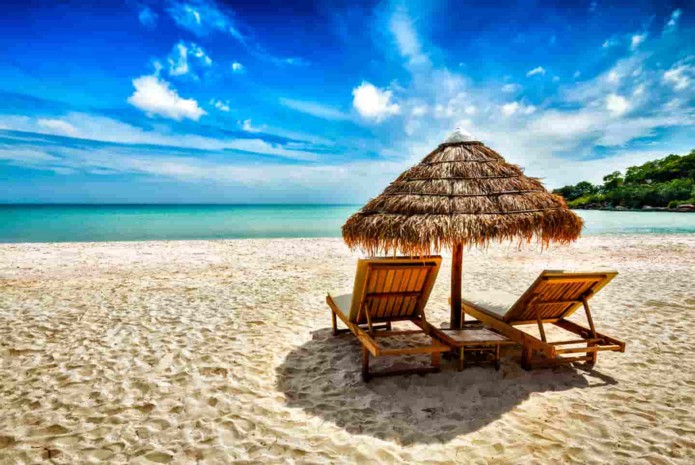 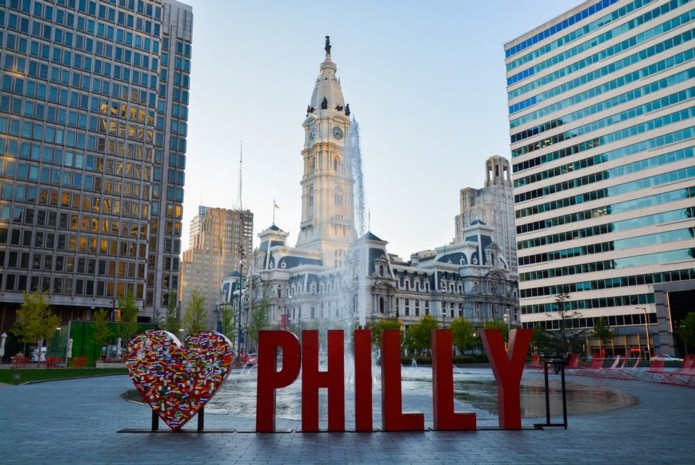