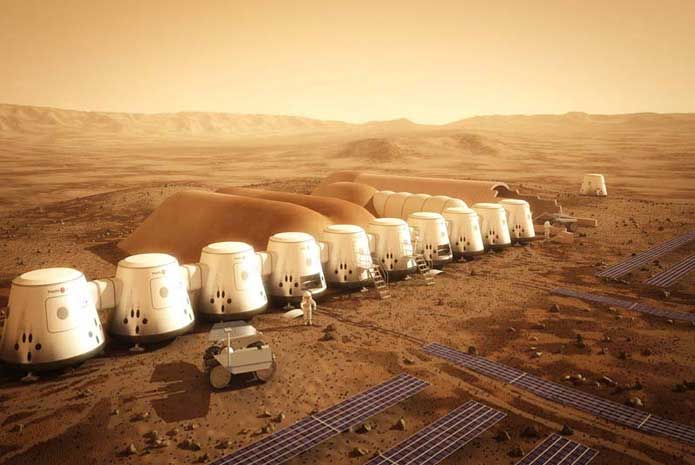 By Flamingo Transworld on Oct 3, 2013
Themes:  Adventure  | Category: Exclusive Blogs | Country:  All Over the World

Have you ever done an adventure tour? Yes? Where? Himalayas, North Pole, Antarctic, Rafting, Bermuda Triangle? All above will be just a Baby Adventure tours compared, to THE ONE WAY JOURNEY TO PLANET MARS.

Mankind always had the ambition to conquer, reach and have human settlements on different Planets. Since the ancient days humans have dreamt to reach the SPACE, The Final Frontier. This dream is nearly getting realised.
Let me inform you that, the meaning of travel changes here. It brings along lot of ambitions, hopes and new dimension to the mankind.

The Project Mars One:
Under the project Mars One, is European NGO is planning to have human settlement on Mars by 2023. It is going to be a very unusual travel and exploration trip as it is a one way trip to Mars. The reason it is one way trip only is because man has developed the rockets and space stations to launch the satellite in the orbit and to the Mars, but yet we do not have the technology nor the set up to get rockets propelled from Mars to the Earth. That is why it is called One Way Journey. So what would you call it a suicidal mission? In a way yes! But we have to ponder upon, what are the chances of survivals for humans on the Mars… Is human life on Mars possible?
Let’s have some facts on Mars.
1. There is no water on mars but it has pure water ice formation which can be melted into water.
2. It has 38% gravity than compared to Earth.
3. Sand is as thin as smoke which can get into your system very easily while breathing. So you have to always wear space suits.
4. It takes about 7 to 8 months to reach to Mars.
5. Travel involves risk like take off and especially while landing on Mars.
6. Heavy sand storms occur on Mars which could last for months.

Do you think Humans will be able to survive in the above adversities?

May be no. In that case it will be a suicidal mission. And do you think there will be any enrolments for going such suicidal missions? From April onwards, applications for traveling and settling on Mars planet has already started under Project Mars One – European NGO. They have kept nominal fees of USD 30.00 to apply with your video of 30 seconds to explain, and show who you are and why you wish to go. It is noteworthy to know that it is open for people of all nationalities. It has received tremendous response, by receiving more than 2,00,000 applications, where US applicants are 1st Highest in the count and Indian applicants stand 2nd Highest.

The selection program proceeds with three additional rounds over the course of two years before they would choose close group of astronauts who will travel to Mars and, one does not need to be an astronaut to apply. Common man with zeal of exploration, adventure, healthy and fit body and with a physiologically strong mind can be the applicant.

Mars One is going to send first four astronauts by 2022 that will land on Mars some time in 2023.

Later it will be followed by more life support products and more groups of astronauts. But it is not as simple as it looks. Many risks and challenges lay ahead in span of next 10 years for Mars One to complete the mission successfully. This huge number of application when you know that risks are involved and almost no possibility to come back home is tremendous.

It shows we have still continued our tradition for travel, exploration and curiosity for more knowledge for betterment of humanity any cost. If this mission of human settlement is successful it will be a huge step for mankind. Mars One is going to get finances from advertisements and by road shows and TV shows. Sending the first 4 People in space is a 6 billion dollar expense but MARS ONE is confident to generate the revenue for sure to send the people to Mars. We have not invaded space much since, Yuri Gagarin went in space in 1961 and Neil Armstrong has landed on moon in 1969.

COME AND JOIN THE COMMUNITY OF YURI GAGARIN AND NEIL ARMSTRONG. Apply for Mars One.

For more interesting information on Travels and Tours, check out :www.FlamingoTravels.co.in

« Technology vs childhood development: Are you the master or is technology ruling you? 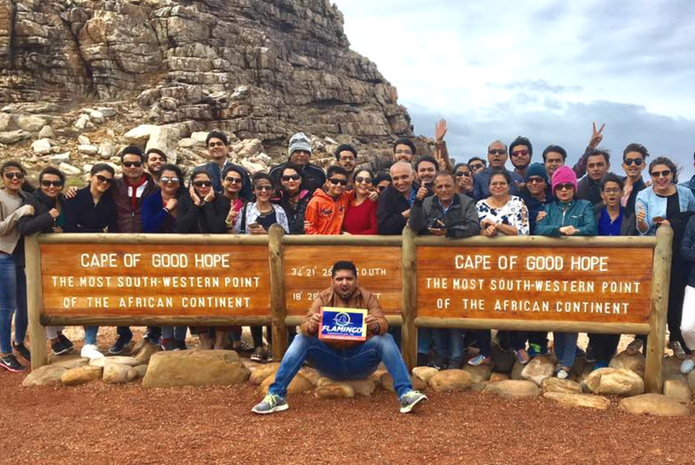 Is Group Tour A Good Idea? 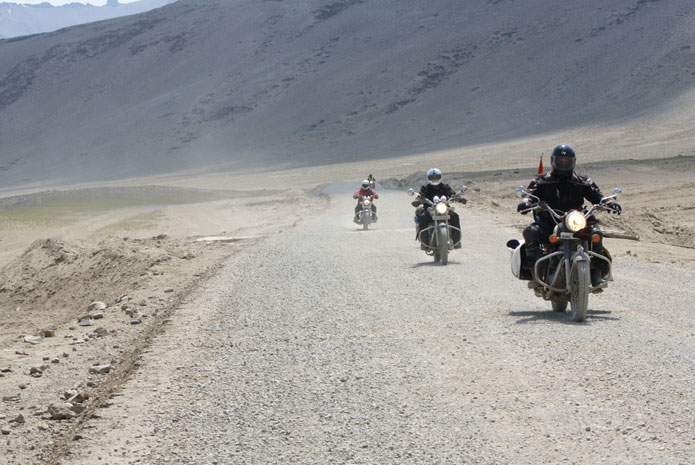 Leh-Ladakh on the roads. A journey described through feelings.

My Adventurous Road Trip to Leh