Australia Tour Packages From Gujarat – Once A Country Of Convicts, Today The Most Liveable Country 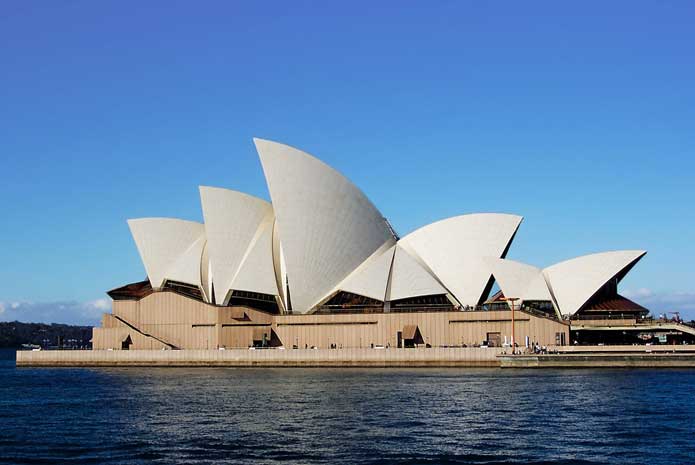 18th century Briton. The parliament decided to send the convicts to Australia, an island continent. In 1770 Captain James cook claimed for Britain. Till 1868 1,60,000  men and women came to Australia as convicts. Many soldiers, officers and convicts had turned land they received from government into flourishing farms. In Year 1851 Gold rush brought wealth and more immigrants to city of Melbourne and Sydney. In1901 Australia became nation with its own parliament, currency, army force and federal government and became part of British Empire. Australia is a constitutional monarchy with Queen Elizabeth II of the United Kingdom as its head of state.

Australia – the land down under is the most modern country of recent times. With its best infrastructure, natural beauty and good climatic conditions which is now resided by 22 million people was once used as penal colony by British. Over 80 percent of Australia’s population is of European descent and immigrants from China, India, Philippines and Vietnam. Covering a total area of 7.69 million square kilometers, mainland Australia is the world’s largest island – but smallest continent. In distance, the continent stretches about 3700 kilometers from north to south and 4000 kilometers from east to west, making it the sixth-largest nation after Russia, Canada, China, the United States and Brazil. Ocean territory is also the third-largest in the world, spanning three oceans and covering around 12 million square kilometers. Australia is most urbanized and coast-dwelling populations in the world, with more than 80 per cent of residents living within 100 kilometers of the coastline.

Today, Australia is a wealthy country with a market economy, a relatively high GDP per capita, and a relatively low rate of poverty. GDP Per capita last recorded in 2012 is USD 37,288 per year. The service sector of the economy, including tourism, education and financial services, accounts for about 70% of GDP. Rich in natural resources, Australia is a major exporter of agricultural products, particularly wheat and wool, minerals such as iron-ore and gold, and energy in the forms of liquefied natural gas and coal. Although agriculture and natural resources account for only 3% and 5% of GDP respectively, they contribute substantially to export performance. Australia’s largest export markets are Japan, China, the US, South Korea, and New Zealand. Australia is the world’s fourth largest exporter of wine, and the wine industry contributes $5.5 billion per year to the nation’s economy.

Today Australia is amongst Must Visit Destination of the world. Australia’s vast continent is filled with range of unique experience and attractions. Be it for honeymooners, families, senior citizens this country offers attractions across for all age groups.

Gold coast – Theme Park Capital for Australia – Filled   with Sunshine coast and Adventure rides, Fun ride   which delight   to Children and   surely for those who are child at heart.

Cairns – Surrounded by Lush Green Rainforest, Cairns is best place to engage in water activities and experience Glimpse of Aboriginal Culture. The most popular time for visitors to Cairns is between June and October, a pleasant time of year with low rainfall, cool comfortable temperatures and fine sunny days.

Canberra– is the national capital and the centre of government.

Visit our website www.flamingotravels.co.in for more information on travel to Australia.

« Travel Agents: Dinosaurs or the Backbone of Travel Industry? – from Best Tour Operator in Gujarat 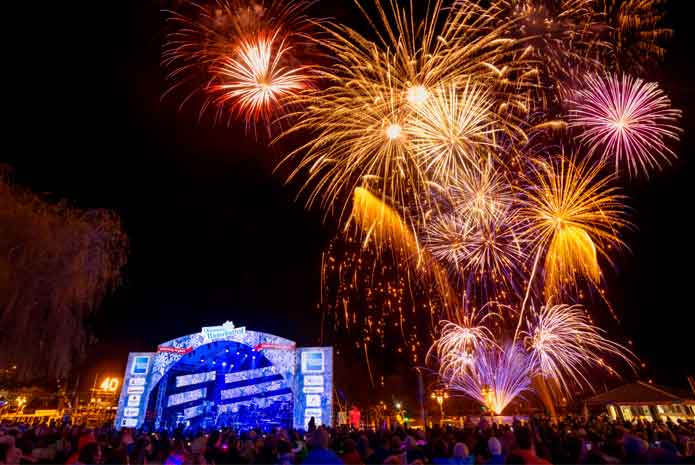 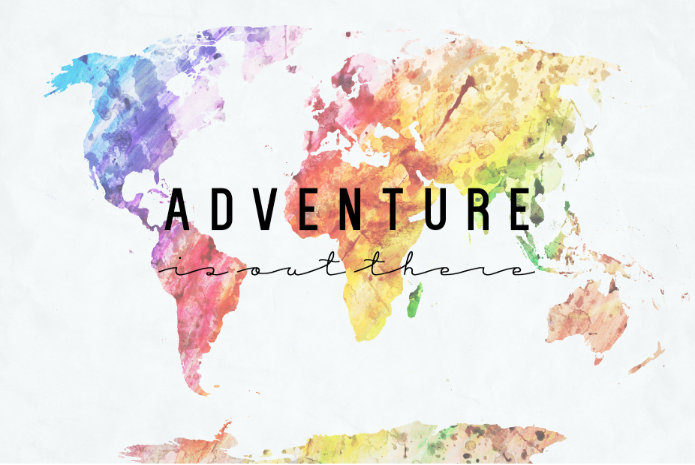 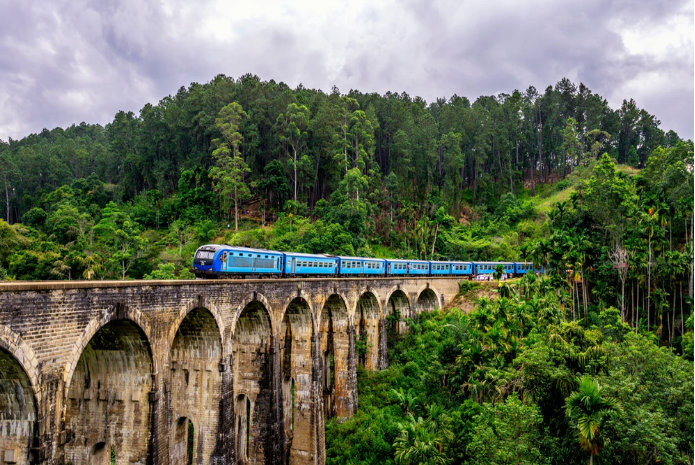 10 Unique Sights You Will Only Find In Sri Lanka