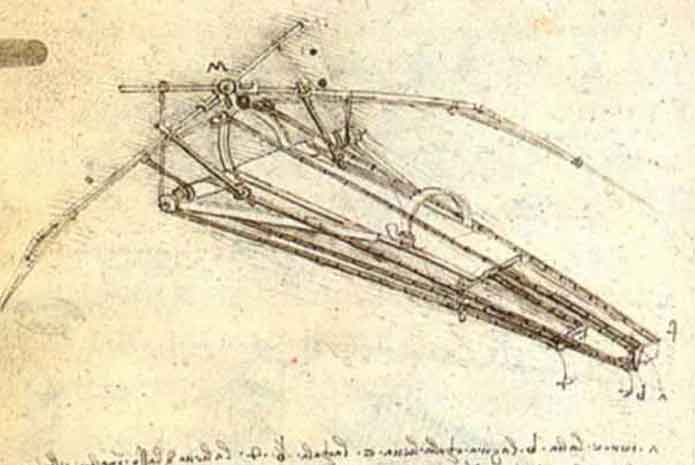 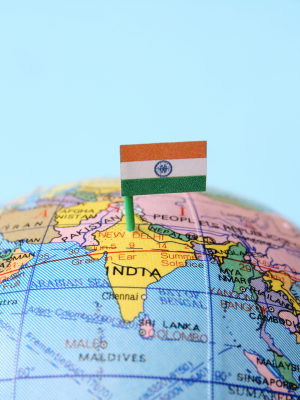 Renaissance, the Silent Revolution of 15th Century in Europe, changed the destiny of Europe and the world in last 500 years.

New discoveries in science, new voyages in travel, new creations in arts, new medicines and the most importantly new ways of thinking, reasoning and logic conquered the European society which was dominated by dogmas and blind faiths.

Europe which was passing through 1000 years dark age from 400 -1400 AD emerged as the center of the earth, as the economic military and artistic powerhouse which ruled almost whole of the world for next 400 -500 years.

The most notable changes experienced during the Renaissance were in the fields of art and architecture, literature, philosophy and science.

The reasons prevailed and new trends and fresh styles emerged.

1) Michelangelo, painted the ceiling of Sistine Chapel with naked bodies of humans. Those ideas proved to be offence to the church.

2) Leonardo Da Vinci, contributed with many famous works like The Mona Lisa painting, The Last Supper and many more.He had also thought of the flying machine, in 1485.

3) Nicholas Copernicus gave the first map of Solar system with Sun at its center.

5) In 15th Century, when people lost their confidence in the Catholic Church due to corruption, then Martin Luther gave shape to a movement called protestant movement which exposed the corruption of catholic churches.

6) During this period many sailors and explorers set out to find a sea route to the East.

7) In 1498, Vasco Da Gama made his way to India through the Cape of Good Hope on the southern tip of Africa.

9) William Shakespeare was a great poet and known as the England’s national poet and the “Bard of Avon”.Shakespeare produced most of his known work between 1589 and 1613.

The above is history of European Renaissance.

Now the question arises in our minds, whether there will be an Indian Renaissance ever? Last many centuries we have been living under poverty, cast conflicts, blind faiths and religious dogmas. Will we ever have chance to have Indian Renaissance? Will we ever emerge as the powerhouse of the world? Do we really have potential to be a developed country? These are the questions which surely arise in every Indian’s mind. India has very powerful history. To name a few, Arya Bhatt has given “0”, Charaka has given Ayurveda to the world. But, if we look closely into our history of last 1500 years we will realize that we have made almost no contribution for betterment of mankind nor have we made any new inventions for the word.  Indian Civilization was the most respected throughout the world before 1500-2000 years. But sadly we have not made any significant progress in economy or discovery in last 1500 years.

Our youth has strong enthusiasm. Many are focusing on rural developments and developing strong education infrastructures and degree courses.

To learn more about European Renaissance and History, you can visit Europe with Flamingo Transworld. Please visit www.flamingotravels.co.in for information on Europe Holiday Tour Packages

Age Of The Earth – Infographic From Best Tour Operator in Gujarat » 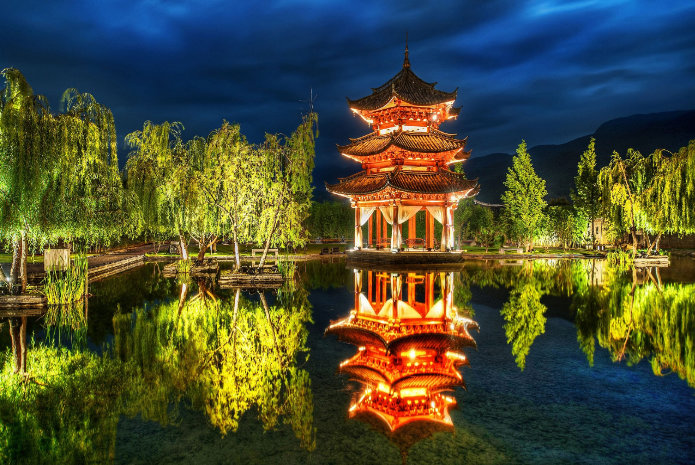 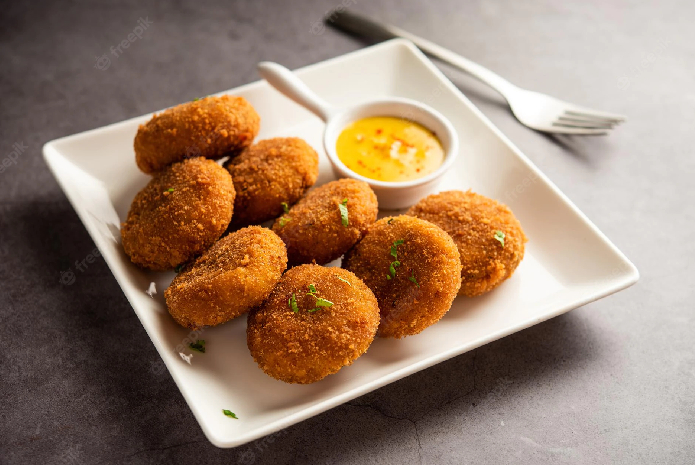 10 Famous and Tasty Maldivian Dishes and Drinks to Try 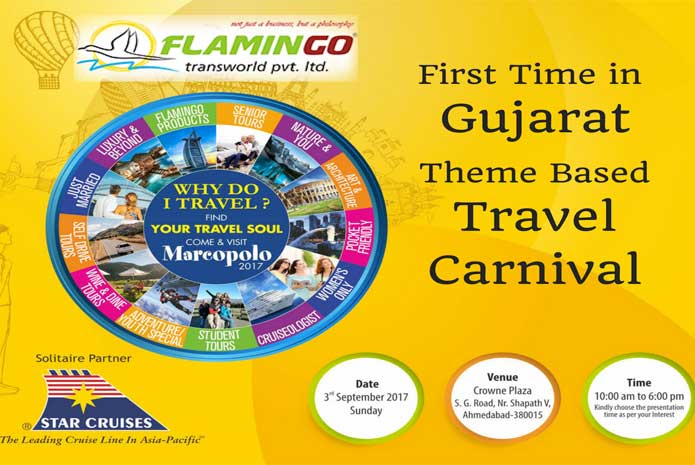