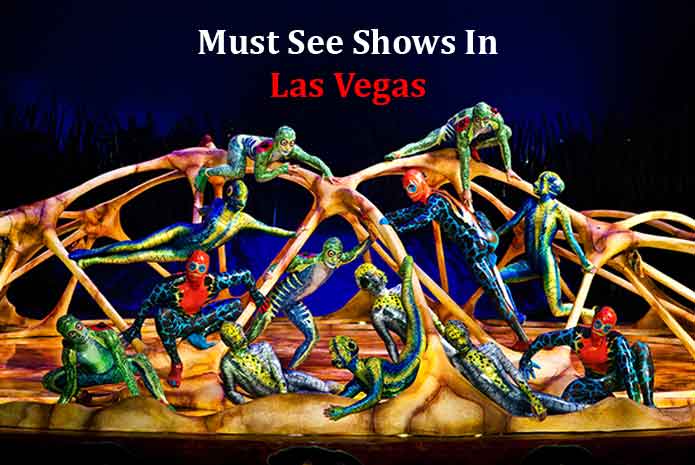 There are different entertainments possible in Las Vegas. One of the most do activities is live shows, very happening in Las Vegas by CIRQUE DU SOLEIL. Starting from 50USD to 500USD per person. 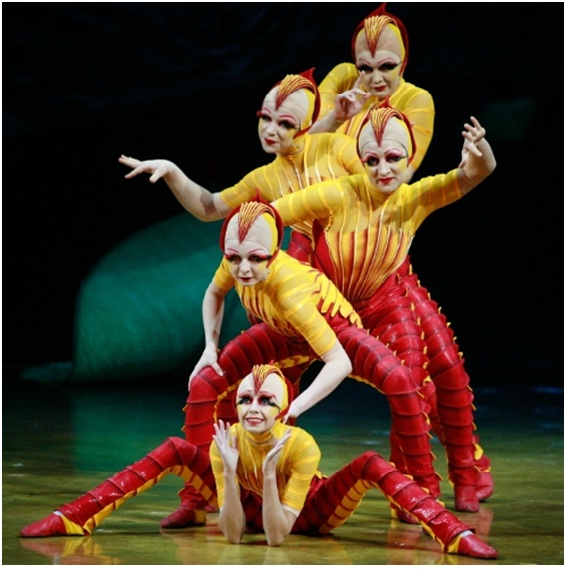 CIRQUE DU SOLEIL meaning “CIRCUS OF THE SUN” is the famous theatrical group which performs all over the world is the largest entertainment company also the largest producer of the shows in the world.

CIRQUE DU SOLEIL. A Québec company which has revived the modern day circus and grown exponentially through the years with performances seen by nearly fifteen million spectator’s worldwide. Each show is a compound mixture of circus styles from all around the world, with its own narrated theme and design. 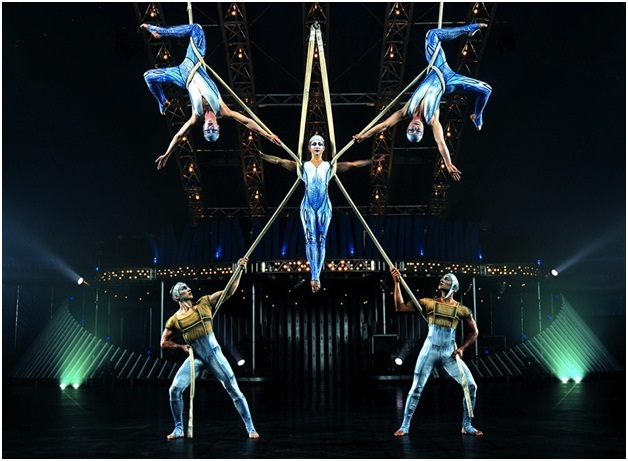 The company was founded in 1984, by the two street performers named, GUY LALIBERTE and GILLS STE CROIX. The marvelous idea took place in 1980’s in BAIE-SAINT-PAUL a band of colorful characters roamed the streets, juggling dancing, breathing fire, and playing music. 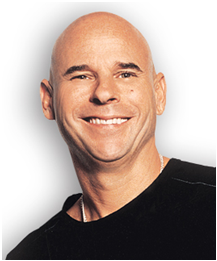 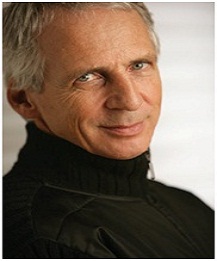 The company has very innovative and inspiring history behind the success they reached today. Cirque du Soleil grown promptly through the 1990s and 2000s, flowing from 1 show to 19 shows in over 271 cities in different countries. The shows occupy approximately 4,000 people from over 40 countries and accomplish an estimated annual revenue exceeding US$810 million.

Behind the hard core of the success, there are many artists who put their soul in their performance to bring out the best, coming to the shows there are family shows and adult shows so everyone can enjoy. 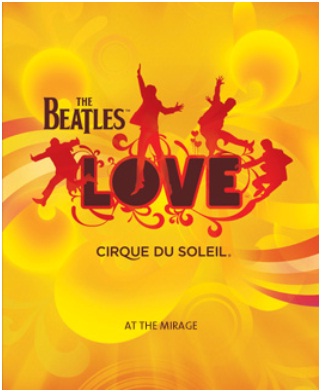 LOVE CIRQUE DU SOLEIL: This show is the fusion of acrobatics, dance and visual effects. 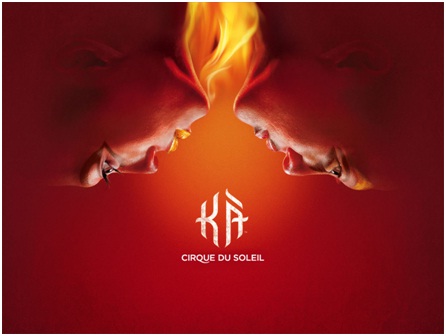 KA CIRQUE DU SOLEIL: This show is an action packed adventure story about the imperial twins who are separated by an attack on their far eastern place.

MYSTERE: Mystère is typical Cirque du Soleil, combining the dynamic athleticism, high-energy acrobatics and hearting spark that has become the company’s hallmark. The theatrical “flower in the desert” Mystère provides the eventual discovery that life itself is a mystery. 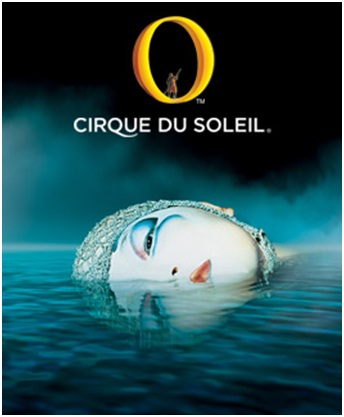 O CIRQUE DU SOLEIL: Theatrical attachment abiding the sprit “O”. Influenced by the concept of eternity and the dignity of pure water.”O” rewards gratitude to the grace of the theatre. The appearance which makes you feel that everything is possible, where a show of life plays itself. 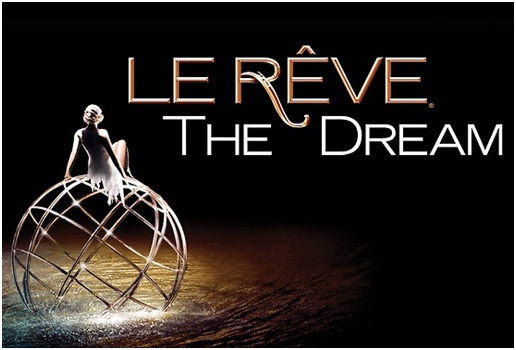 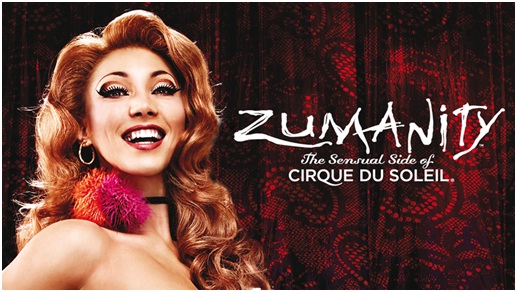 ZUMANITY: Zumanity is the sensuous side of Cirque du soliel, it’s the tempting twist on realism. Zumanity is one full night you’ll never forget! Zumanity was created for adults. 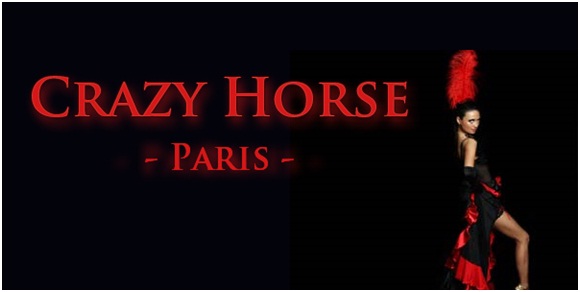 MGM GRAND’S CRAZY HORSE PARIS: Crazy horse Paris is other sexual show as French are known for all sexy things. 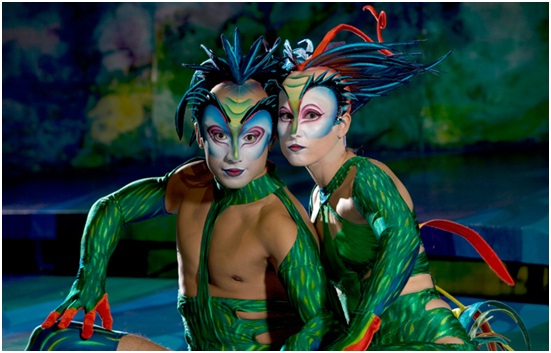 FANTASY: In fantasy, see attractive girls bring all your wicked dreams to life. 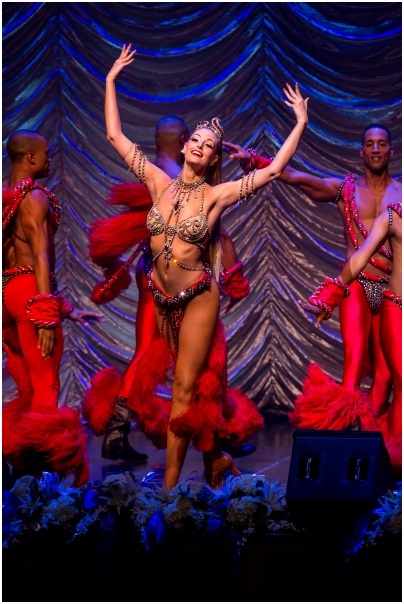 JUBILEE: Jubilee is the Bally sets itself the part as a true Vegas, with the lavish costumes and elaborate sets.

Hence, to get a chance and see the magical performance of CIRQUE DU SOLEIL you can visit www.FlamingoTravels.co.in/USATours to get in touch with our Tour Expert.