Learn the Change on Singapore Tour 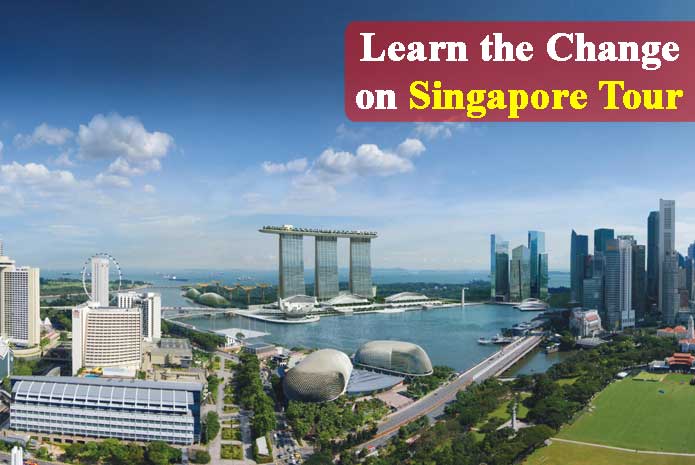 On 16th of September, 1923 the world witnessed the born of a great Singaporean leader, Lee Kuan Yew. From 1959 to 1990 Lee was the prime minister of Singapore; which till date is considered to be the longest-serving PM in history. Singapore went on to become the most prosperous nation in Southeast Asia under the leadership of Mr. Lee and that’s why you should visit Singapore once to see the change. After his retirement from Prime Minister Post, he went on to become the Minister Mentor of Singapore to provide his expert assistance in guiding the nation. 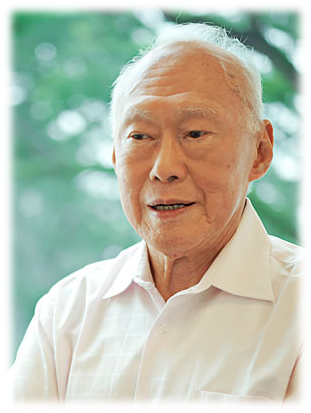 The era of 1960’s and 70’s is widely remembered for Lee’s speeches; which provides his vision for Singapore and make Tourism the top priority for the natural resources starved nation. The creation of building several tourist attractions such as, the Night Safari, Singapore Flyer (World’s second highest Ferris wheel at 165m, the highest being taken over by the High Roller build in Las Vegas at 167.6m), Marina Bay Sands (World’s most expensive resort property built at a whopping cost of US$4.70 Billion) and many more attractions that places Singapore on top of the tourist list. Many nations have failed in attempts of National Airline but not Singapore. Singapore Airlines one of world’s top airlines is the brain child of Lee and it continues to be profitable. The Changi Airport is voted as world’s best airport for last 24 years. Along with tourism, Lee has worked hard over a period of time to make Singapore a country to invest with relaxed laws and transparent governance has paved way for the increase in the investments. Today, Singapore is financial hub of Southeast Asia and an economical force to reckon. 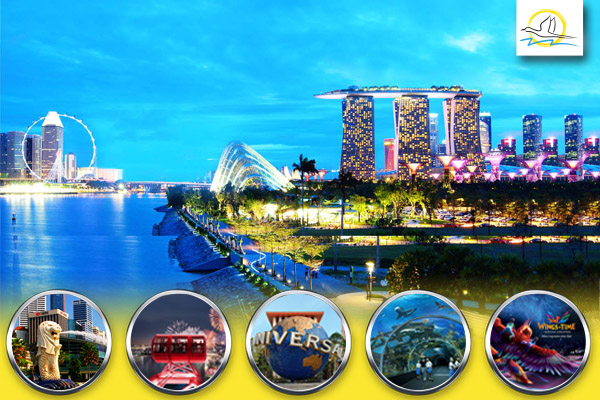 Lee Kuan Yew believed in the power of marketing to transform the way Singaporeans lived and the way world viewed Singapore. Many management experts around the world have termed Lee as the first Managing Director of a Country, a title never heard before and hardly thought of for a prime minister of a country. His marketing mantra was that it’s all about Perception. It’s having people think what is here. The magic of marketing works wonders on the economy and society.

Innovative techniques adapted by Singapore in generating business opportunities and promoting tourism are amazing. Lew Kuan Yew said in an interview with the New York Times that he seeks to make Singapore a first world in the third world region. According to him, building the infrastructure was easy; however the difficult part was to change the old habits and behavior of the people to live like first world citizens and stop spitting and littering on the streets. And Singapore embarked on a journey on the journey to greatness. There were lots of campaigns to change the face of the society. Some strict laws were enforced by Lee to improve the public image such as ban on chewing gums and punishment for throwing garbage from rooftops. Etiquette campaign such as emphasis on speaking English, acts of kindness and welcoming tourists with smile. The result is astonishing; with only 5.47 million of population Singapore received over 15.6 million of visitors/tourists (with 7% Growth) in 2013.

During the decades in which Lee held office, Singapore grew from being a third world country to one of the most developed nations in Asia, despite limitations of land space and lack of natural resources. For Lee Singapore’s people were only its natural resources who joined and helped for the transformation of the country. Widely respected by locals and madly loved by the old generation; and will be remembered for his leadership which shaped Singapore of today. Indeed, for many people in Singapore and other countries, Lee is immortalized with Singapore’s country brand.

Lee Kuan Yew will always be remembered who shaped Singapore into a first world country in a region of third worlds. His contributions in socio-economic areas are remarkable with Singapore’s per capita income today standing at $78,744. Lee’s attachment to Singapore can be measured when he said, “Even from his sick bed, if people were to lower him into the grave and he feels something is going wrong, He would get up.”

So, As an Indian should plan Tour to Singapore to discover Lee Kuan Yew’s Vision, You will come to know the growth this country made is fantastic. We have regular Tour Departures to Singapore, Malaysia also if you are planning to fly on specific date in your mind than contact us. Our Tour Expert will design a memorable holidays to Singapore for you and for more information you can refer our Singapore Malaysia Tour Packages

« Great Learning on Our Tour to Japan 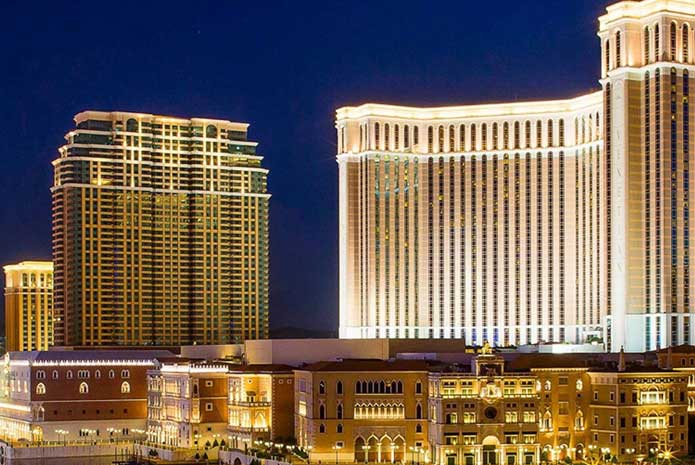 Steal the moments of luxury at The Venetian Macao 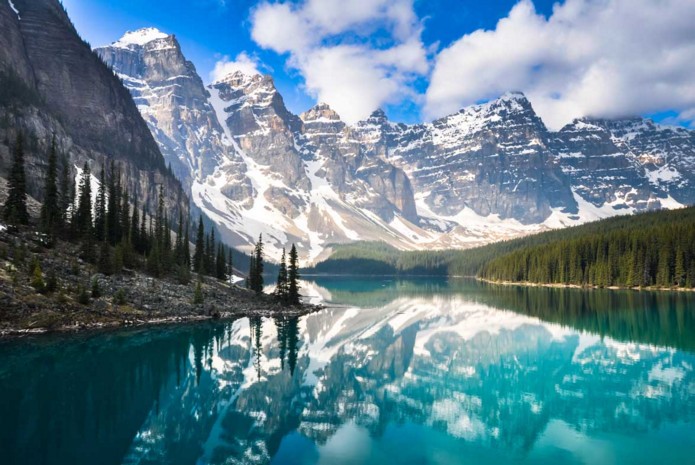 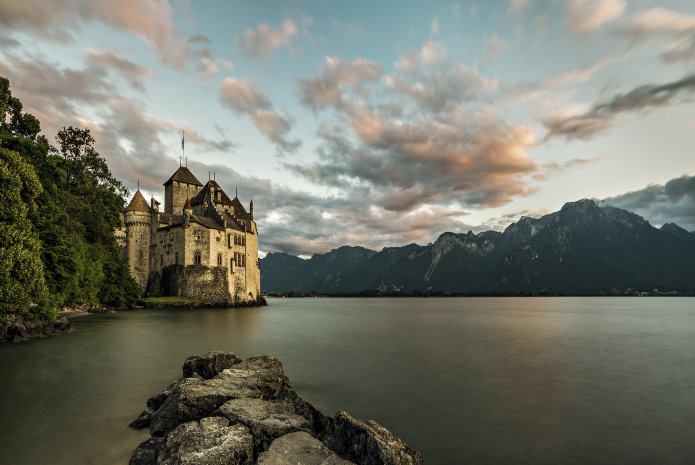