Washington D.C – The City Of Monuments And Museums 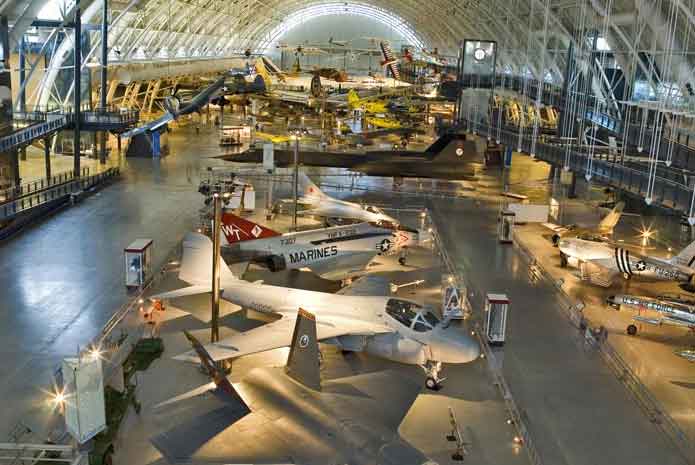 “Washington, The District” or commonly known as “Washington, D.C.” is the capital of The United States of America. The city was founded in 1791 and named after the first President of the USA George Washington. The city is known for its heritage which includes national iconic monuments such as The Lincoln Memorial, US Monument, US Capital, White House and vast Smithsonian museums situated around National Mall. Being the capital of the USA, Washington D.C. is filled with the history of large and beautiful monuments stand tall to commemorate some of the most influential leaders this nation has been led by. It is the house of more than hundred’s of foreign embassies as well as headquarters of several International Organizations. 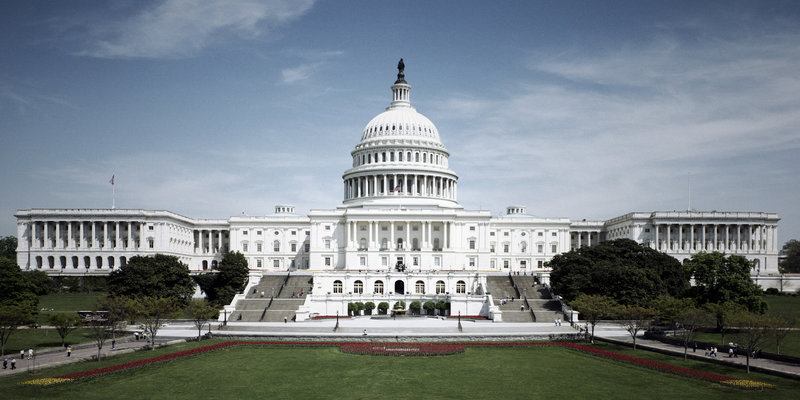 Washington, D.C., is a planned city with not much of skylines which is as per law. The District is divided into 4 quadrants: Northwest (NW), Northeast (NE), Southeast (SE), Southwest (SW) and the road names include quadrants to indicate their location.

The city is also famous for its Hip Hop culture, where one can enjoy the hip hop festivals in DC at different venues throughout the weekend. There is a Shakespeare theater company bazaar known for wardrobe and furniture shopping where you can buy costumes and props from its past hit shows. Nearby one can feel the romantic and acclaimed music of ‘Once’ on Sunday evening at Kennedy Center. 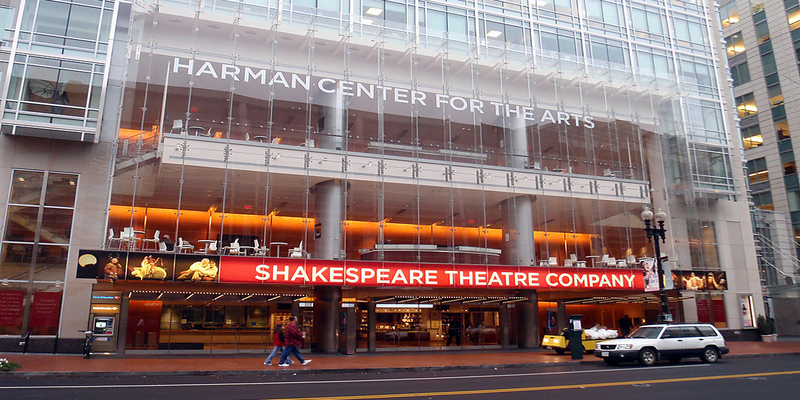 The city is not about monuments and museum but also lot of indoor activities for the kids in summer. The National building museum hall is sprawling big at an amazing ten thousand square foot featuring many exciting games, drinks, food and spellbound ocean made of recycle plastics. Kids can also enjoy the night at Museum where they can explore the exhibition, watch a movie and solve a mystery.

There is nothing you would not feel visiting; however, there are some top places you should not miss while you travel to Washington DC like 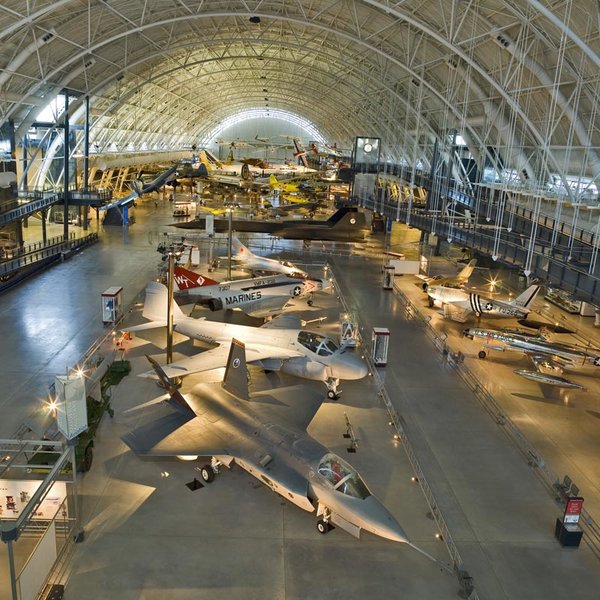 Washington, DC is a gorgeous place that has a lot to offer.  A diverse array of cuisines, cultures, and experiences are waiting for visitors looking to explore the capital of the USA. The place is the bridge where the glorious past is been preserved into monuments and the future shapes into reality. Just be sure to have your cameras fully charged and your walking shoes on !!! Explore Washington with our USA Holiday Tour Packages 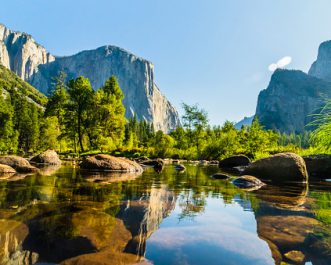 Is it your first time in San Francisco? Read this

Free Things To Do In New York City

A Foodie’s Mini Guide To Great Food In America

10 Ultimate Things to do in Las Vegas

NYC Adventures To Enjoy During Your USA Trip