QUEBEC CITY – The France Of Canada 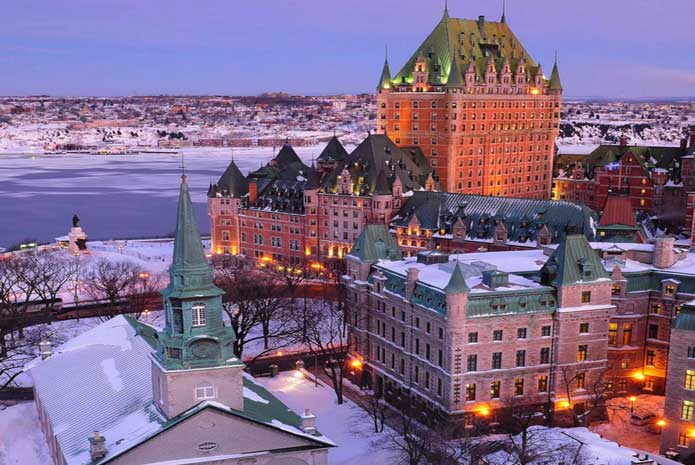 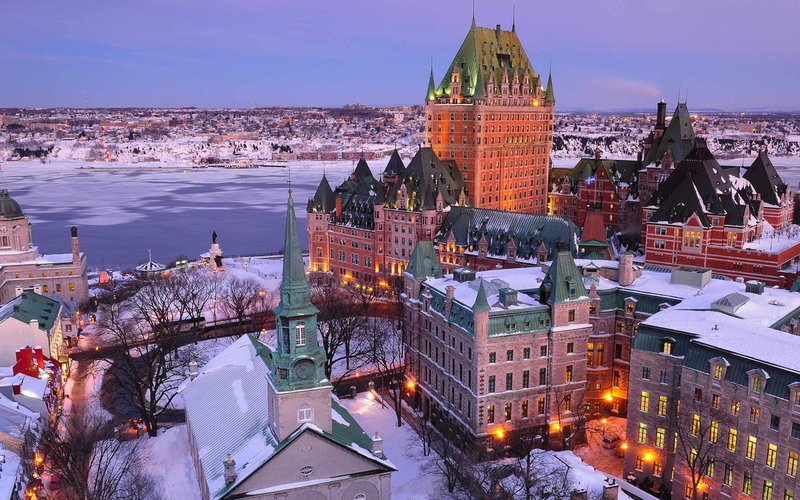 One of the oldest city in Northern American and equally rich in culture and heritage, Quebec City is the capital to the Canadian Province also named Quebec. Established in 16th century by hordes of European settlements, the city expresses a true quintessence of French culture in its architecture, culture and traditions. Explore the best of Canada with our Canada Holiday packages.

The city has more than ancient architectural structures; it has natural beauty in the form of Montmorency Falls, St Lawrence River and boardwalk towards the Plains of Abraham. The fortified walls of the city have earned it the title “Historic District of Old Quebec” by UNESCO. It is a paradise for the cultural geeks and architectural connoisseurs. We bring you some of the must to visit places in this amazing city of Canada with a touch of European history. 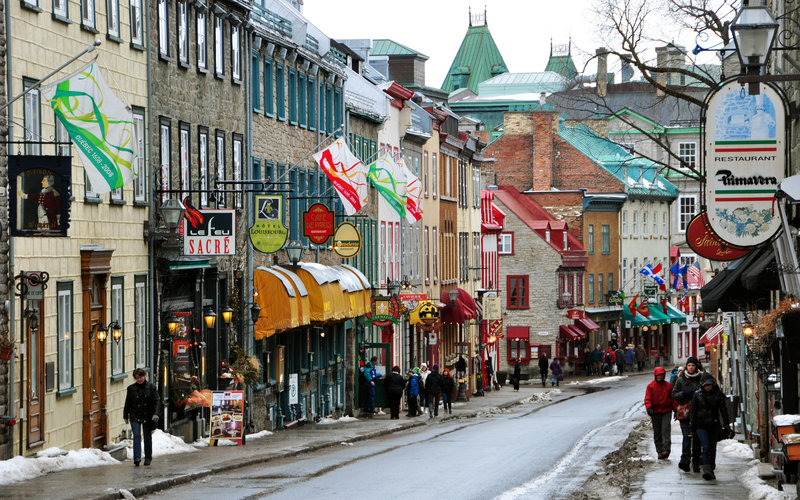 The city area of Quebec, or more commonly known as Old Quebec, is divided into two parts – The Upper Town and the Lower Town. If you want to see small cozy cafeterias, Cobblestone allays’ and a suburban feeling in a downtown, then old Quebec will hold a certain attraction for you. The Upper town is a military base and administrative station for the Quebec City but do not be blinded by this description. It has a variety of old houses and historic landmarks, that makes it a must visit place on the wish list. The lower town is home to museums, cultural performance halls and theatres. It also provides enchanting view of the Port of Quebec, thereby enrapturing its’ visitors to perfection. 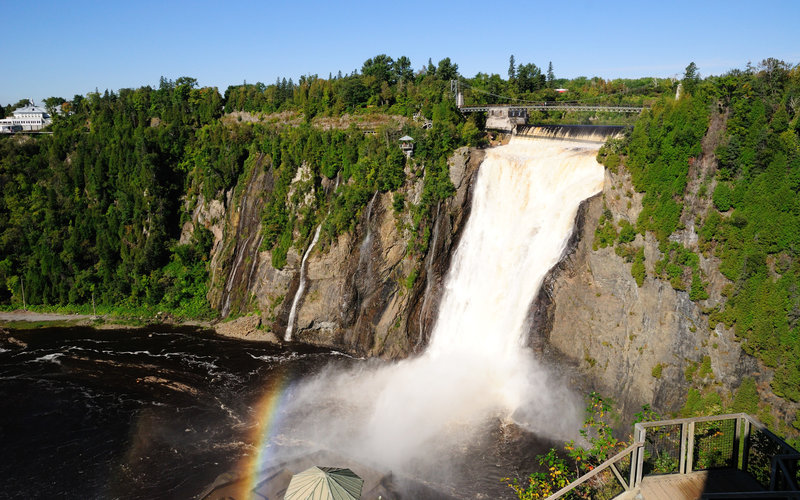 The Montmorency Falls flows from River Montmorency and it shares the boundary with three Quebecan cities namely – Beauport, Boischatel and Quebec City. The falls is higher than Niagara Falls and merges into the River St. Lawrence.  A viewing staircase, a suspension bridge and Ariel tram forms for amazing experiences when it comes to viewing these magnificent falls. If you are lucky and you visit there mesmerizing falls in summer, there is a chance that you will get to experience that international fireworks competition as a background view to the marvelity of the fall.

This amazing view may seem similar to a maze or labyrinth. However, it is the active military base and military residence of the Canadian governor general and military offices. This is the oldest building in the whole of Canada and reason why Quebec City has been honored with the title of “World Heritage Site”. The citadel is tremendously appreciated with the visitors and is one of the most visited places in the city. This star shaped fortress holds the residences of the military general and a royal museum to entice its visitors to the culture of European settlements that had stationed in the vicinity years’ ago.

All in all, the City provides a range of attractions for its visitors’ and truly is the symbol of the culture and essence of France in Canada!

A Journey to The Golden Dunes 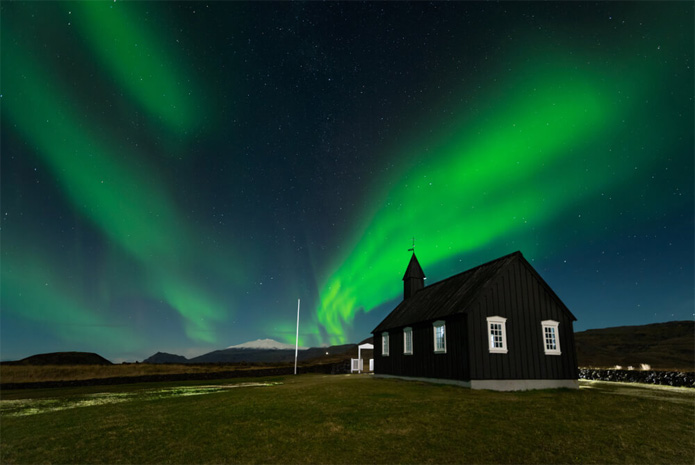 Experience The Best Of Iceland In Winter!

Reasons to visit The Venetian® Macao