AT THE EDGE ECCENTRIC – THE KEY WEST 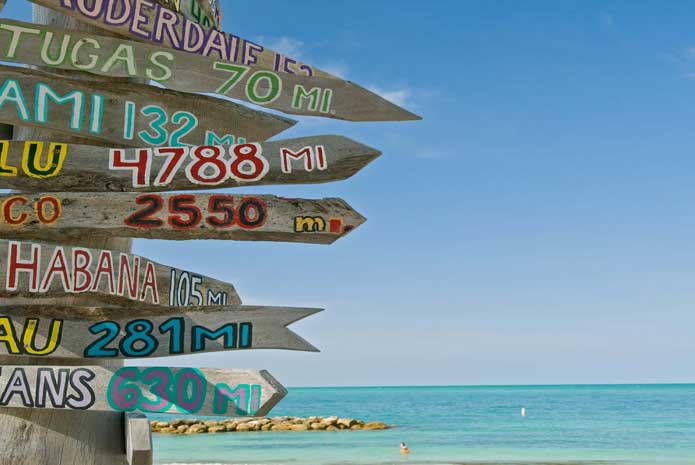 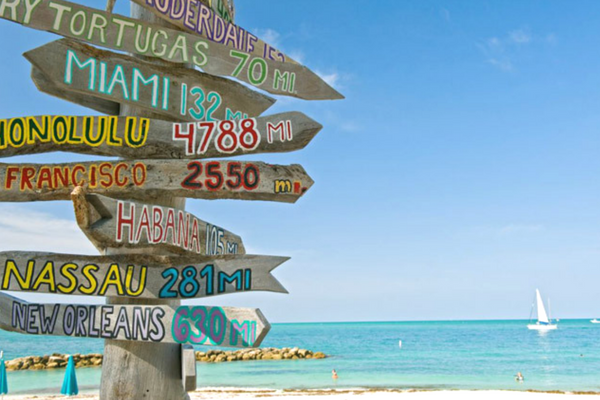 Located on the extreme edge, Key West is the southernmost island city of United States of America. It is a part of Florida keys and famous for the pristine beaches, coral reefs, water sports activities and perfect destination for Honeymoon packages. Seats in the Monroe County, Key West is one of the most popular key of Florida Keys. There are 42 bridges connecting Key West to mainland of Florida. The Key West was known as Cayo Hueso which is a Spanish word meant Island of Bones. 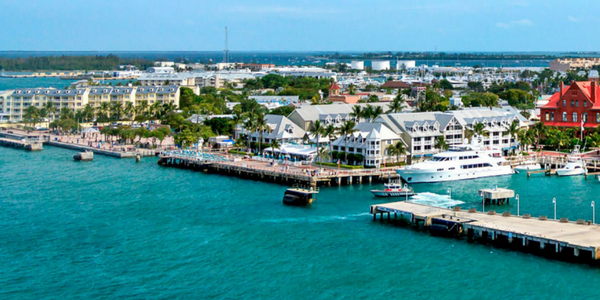 Some of Interesting Facts of Key West:

One can enjoy many attractions on the waters of Key West during their honeymoon tour packages like snorkeling in coral reef, parasailing, fishing, Glass bottom boat tour, Scuba diving, wild dolphin encounter, and many more water sports activities. 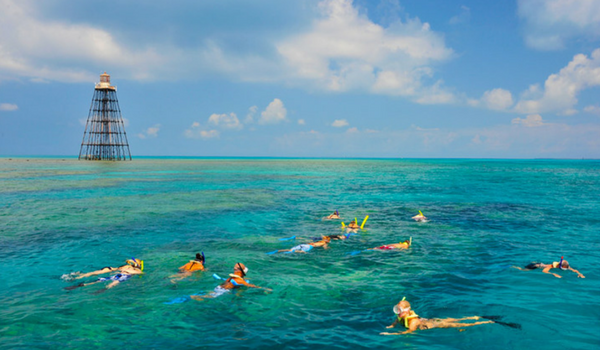 Other than water sports activities, another must visit in key West is The Ernest Hemingway House & Museum, it was residence of iconic American author Ernest Hemingway. House owns 60 cats roaming around and it is said that house cats are poly dactyl, which means having extra toes. House allows one to have a glimpse of life of one of the most complex thinker author. One can explore the city on Hop-on Hop-off trolley tour, or can hop the Conch train tour which takes through historic quarters of the city. 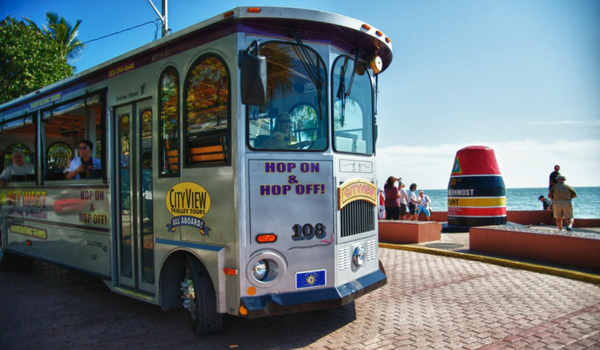 « Pokemon Go: Don’t need any other reason to travel !

From Las Vegas To Macau » 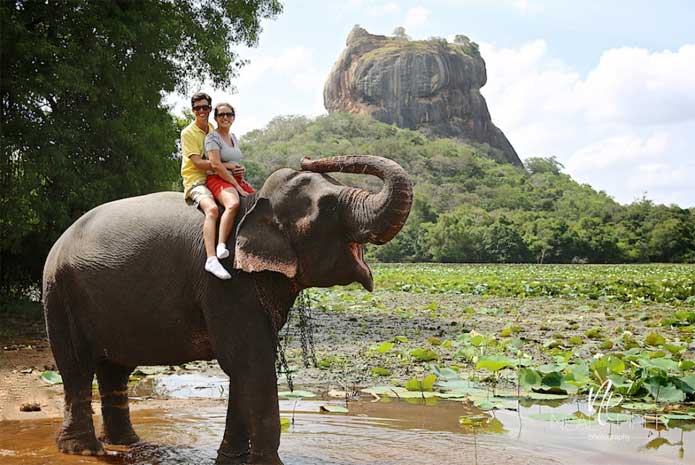 A Handy Honeymoon Guide For A Trip To Sri Lanka 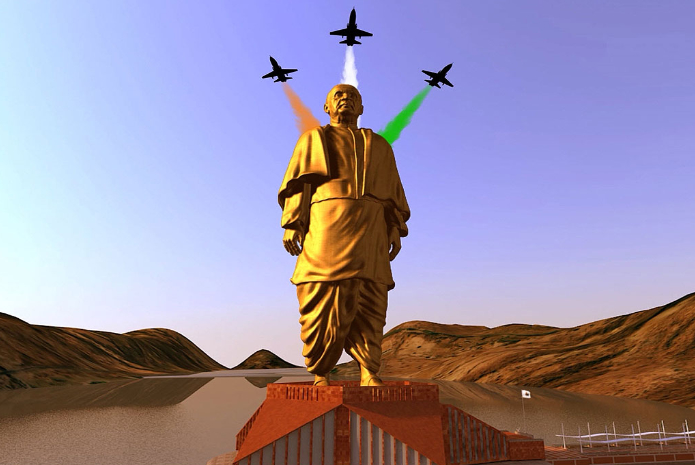 World’s Tallest Statue Set To Be Inaugurated In India 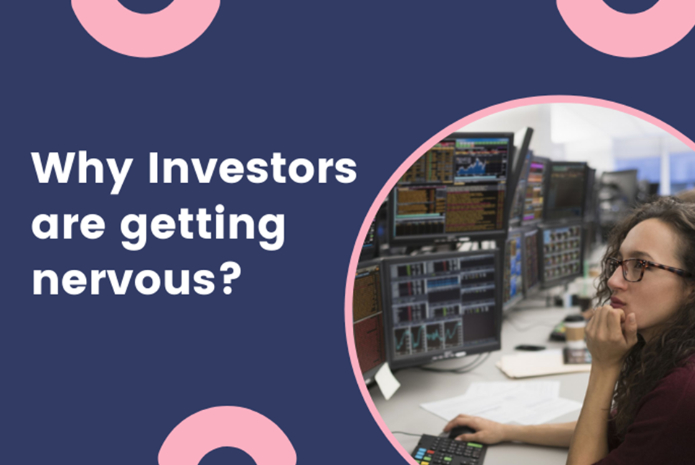