Very Soon Dubai Is Going To Be Graced By Skypods 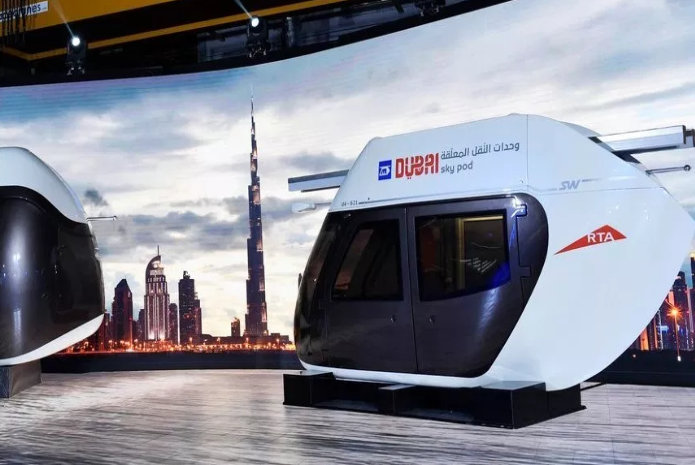 If you are planning a Dubai Holiday Tour anytime soon, then do not miss out on the next-gen commute system-Sky Pods. Dubai’s transport authority have made an announcement that very soon Dubai would be graced with Sky-Pods which have been designed keeping in mind the environmental concerns  and the contemporary needs of the locals and tourists. 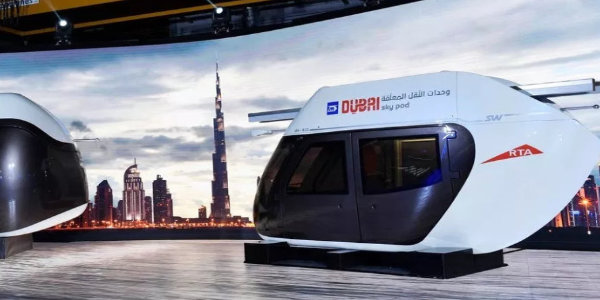 The very first sky-pod model will be launched in the form of Unibike which is lightweight and is fitted with steel wheels and would move on suspended rails. Each unit would be carrying 20,000 people per hour and moving at a speed of 150 km/hr. The total power efficiency of these pods is five times less compared to other vehicles running on electricity.

The second sky-pod model is the Unicar which stares at you straight out of a sci-fi movie. Unicar would be accommodating six passengers at a time for a total distance of 200 kms and would prove to be more efficient than Unibikes. Unicar would be carrying 50,000 passengers per hour. 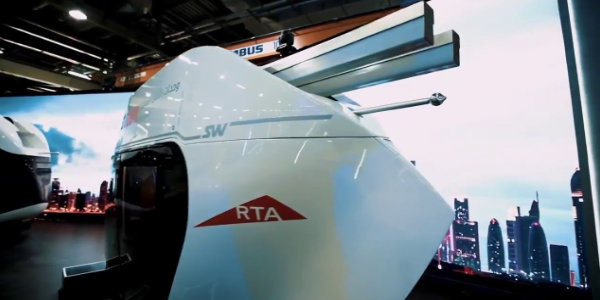 If you think this is all that the city has to offer you, then RTA is also planning to invent autonomous air-taxis in the years to come. Existing issues like carbon emissions from cars, hours spent in traffic etc would be solved once these sky-pods come into regular use.

Plan your Dubai tour packages and travel smart in the sky pods, latest metros and air-taxis.

« Canadian Facts That Will Blow Your Mind

Cappadocia Fascinates You Too? Check What All You Should Do Here » 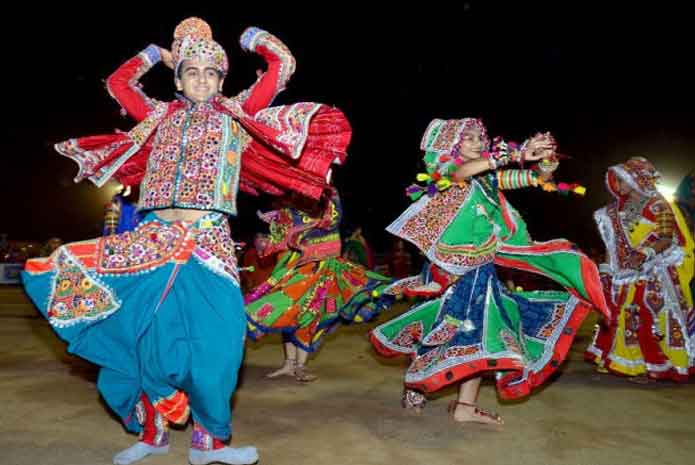 Did Ahmedabad rock during Navratri in 2013? 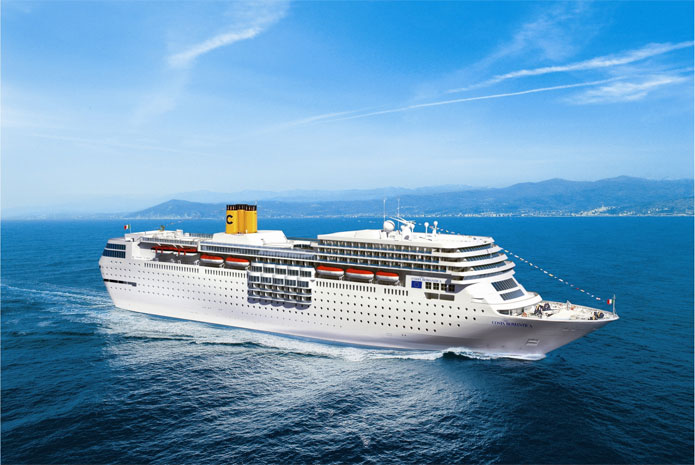 Here’s All You Need To Know About Costa Cruise 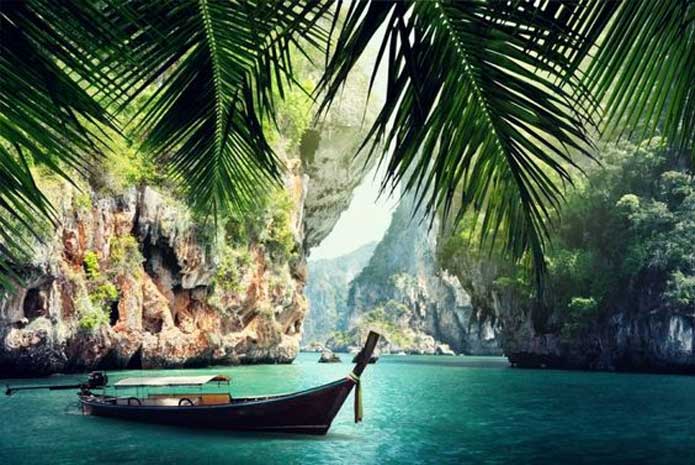