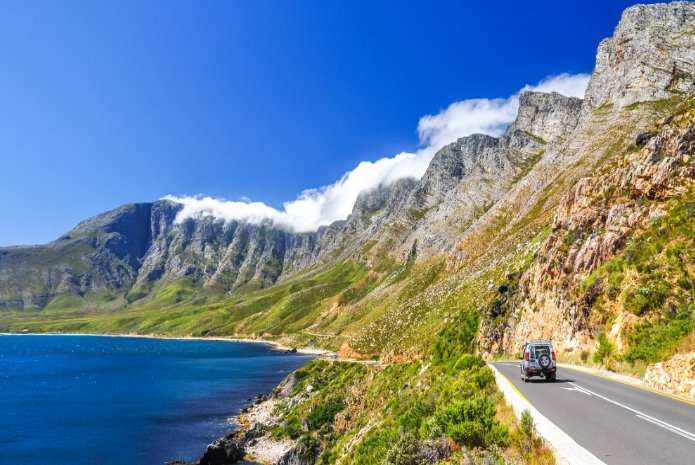 If you are planning your South Africa Tour Package, you simply can’t go without these considerations of attractions we have listed down specially for you. If you have a thing for self drive, this International tour will give you extra stops along the way to make sure you get the absolute best from your South Africa Tour! 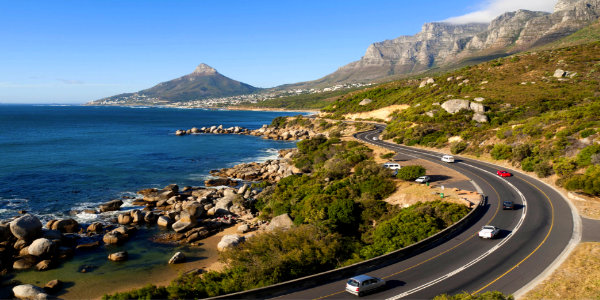 The Garden Route is a coastal corridor on the southern coast of South Africa, where ancient forests, wetlands, rivers, dunes, lakes, stretches of beach, mountain scenery all merge to form a landscape of restorative beauty. Three of South Africa’s top hikes take place here – the Otter Trail and the Tsitsikama and Dolphin trails and man’s footprint has made little impact on the rugged and sometimes inaccessible coastline. It is a delight for eco-lovers, bird watchers and isolation seekers and one of the most beautiful parts of the Western Cape which has to be included on your South Africa Tour Package. 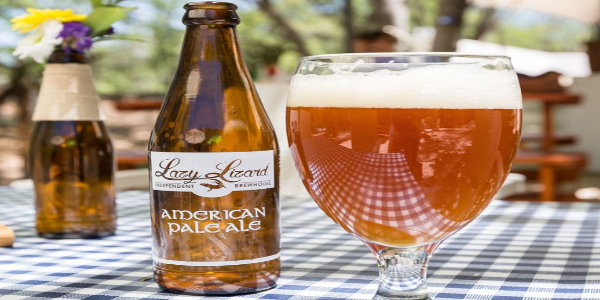 Whether you are a dedicated beer-lover or someone that values the odd traditional beer, this is an exciting, satisfying route on which to embark in tribute of this appetizing drink. The KwaZulu Natal Beer Route incorporates a number of diverse breweries. They vary in sizes from small to large. 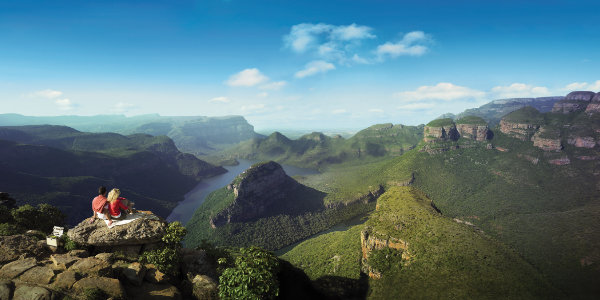 One of the area’s most pretty self-drives, the Panorama Route, exploring the Mpumalanga highlands, or the north-eastern part of the Great Escarpment of the Drakensberg. In these fierce mountains the plateau comes to a quick and dramatic halt, falling suddenly away into the incredible views out over the grasslands on your South Africa Tour Package. It’s the most admired stretch of the route is the R532 which winds its way from the city of Sabie via a collection of graceful waterfalls. 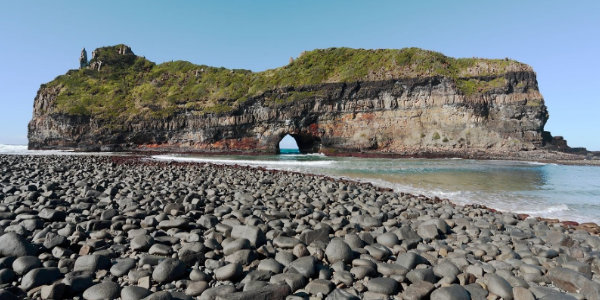 The Wild Coast is an unimaginable, unassuming blend of amazing coastline, steep and jagged cliff, wild and ruined shorelines, green folding slopes that surge fast into profoundly carved waterway valleys. This Wild Coast region worked as a border for a great part of the eighteenth and nineteenth hundreds of years, when it was overflowing with struggle between British pioneers and the country Xhosa. 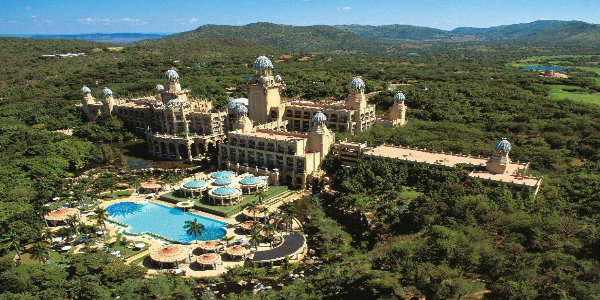 The Sun City Resort, nearly 20 km in perimeter, is a gigantic, lavish extravaganza of plush hotels, magnificent entertainment centers, gaming rooms, shops, restaurants, delightfully landscaped grounds. Sun City Resort is amongst the world’s most unusually conceived, inland resorts. On your South Africa Tour, you must include this beauty. 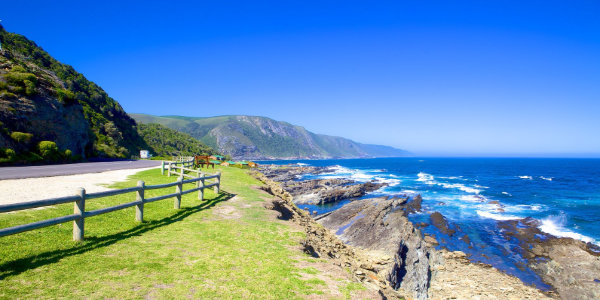 The Tsitsikamma National Park is positioned at the core of the scenic tourist region known as the Garden Route. The Tsitsikamma’s impressive scenery includes pounding rocky shores beneath 180 m high cliffs, the Indian Ocean breakers, ever-green forests and fynbos (proteas and heath) gently sloping down to the sea in a blossoming carpet where prehistoric rivers have carved their course to the ocean throughout rocky ravines.

If you like driving, then these impressive routes are a must explore on your South Africa Tour Package.

Food Festivals In USA For All Foodies Out There! » 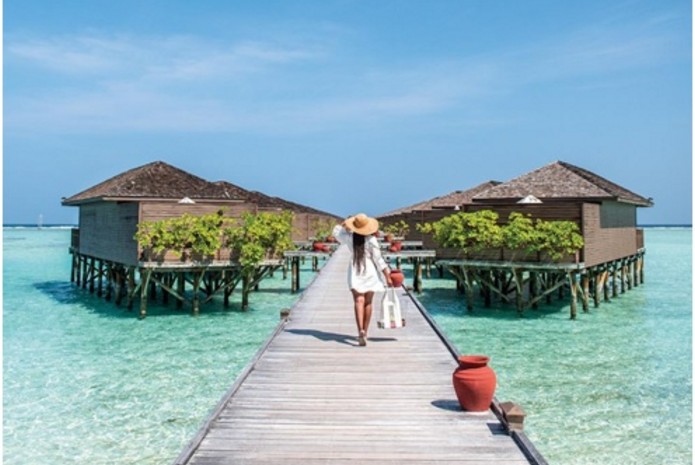 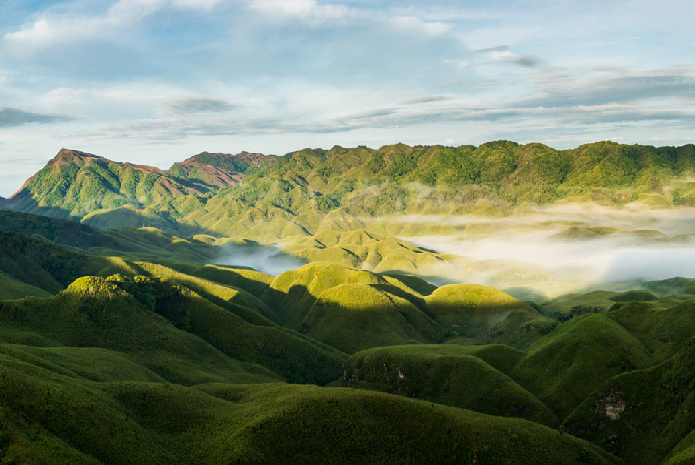 10 Best places to visit in December in India 2022-23 For Dreamy Vacation With Your Family! 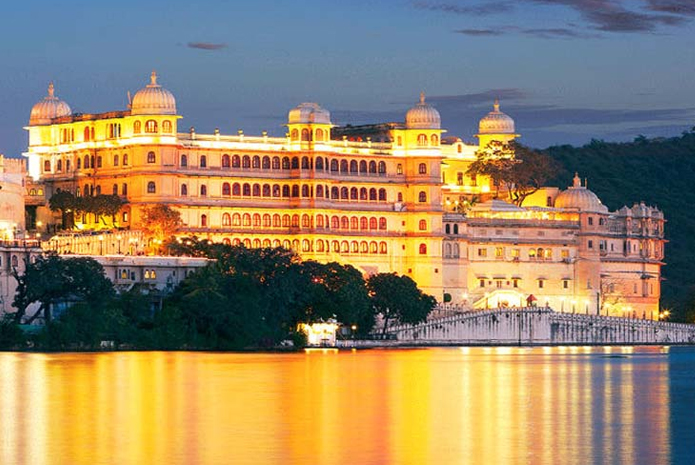 Destinations to explore in Diwali 2020!