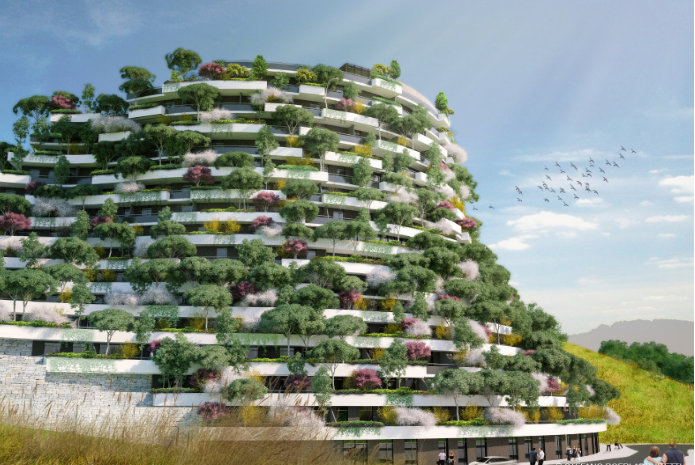 Egypt is all set to the get the first vertical forest in Africa as the famous architect, Stefano Boeri has unveiled designs for the vertical forest that is going to be set up in the Sahara Desert. The vertical forest would comprise of three buildings, three pollution absorbing trees and plants as it would set a new look for Egypt’s coveted region, Cairo. 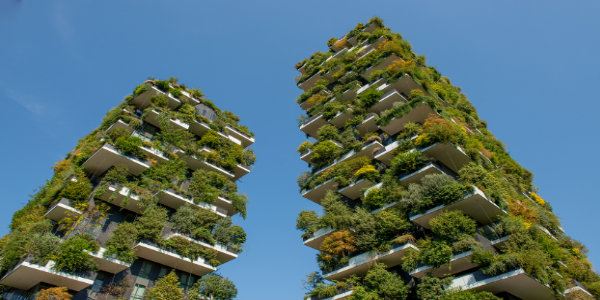 Out of the three green buildings, one building would serve you as a hotel, while the other two would serve as apartment blocks. The cubes would be covered with more than 350 trees and 1400 evergreen shrubs from various species of plants. As per the reports, these cubes are self sufficient cubes and would produce approximately 8 tonnes of oxygen each year. The main idea behind setting up the vertical forest is for a greener Cairo by administration.

The famous architect said in a statement, “Cairo can become the first North African metropolis to take on the great challenge of climate change and ecological conversion.”  And the authorities are leaving no stone unturned in sketching various strategies for their vision of green Cairo as vertical forests is a part of their strategy. The other strategies include adapting flat roofs into green energy producers and constructing green buildings. 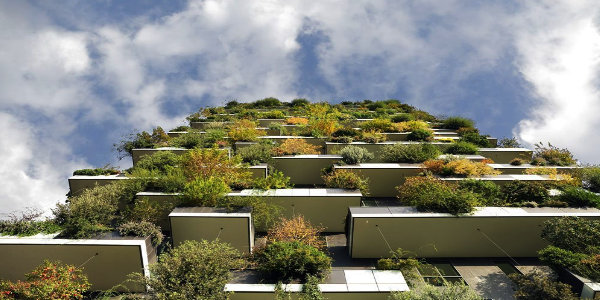 The vertical forests are going to be a heaven for all the birds and insects, as thousands of square meters of greenery is going to be packed into a small space, thus forming a habitat for these creatures. The addition of trees and plants will produce oxygen and also filter out the dust that is present in the atmosphere, giving Cairo a special attraction.

The construction is set to kick-start from 2020 and tourists can now avail the Egypt Tour Packages and make the most of the destination.

« 5 Magnificent Temples to Visit in Bali

A First Timer’s Guide To Thailand » 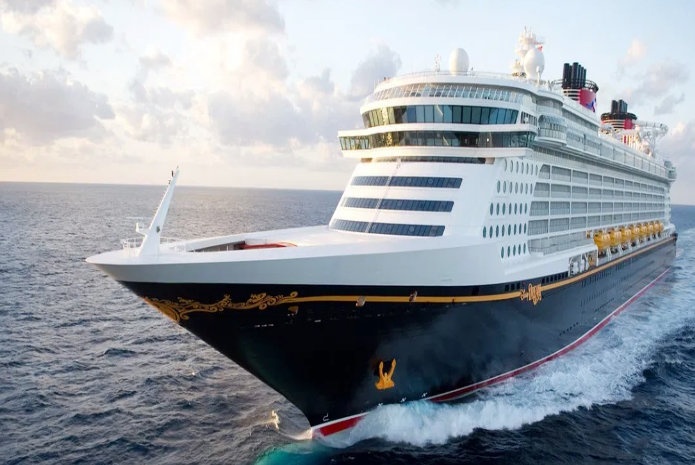 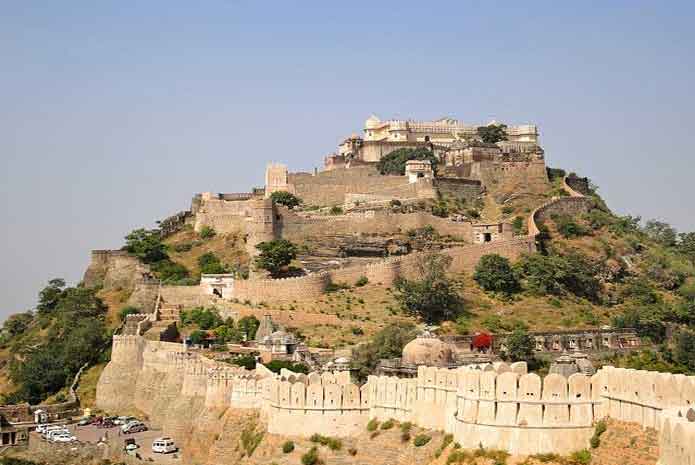 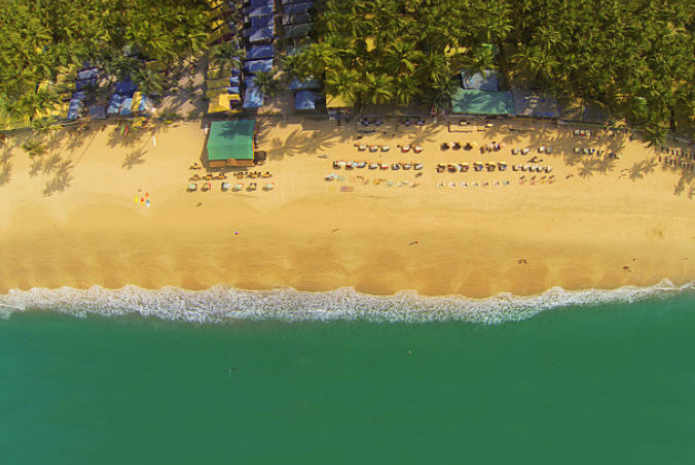