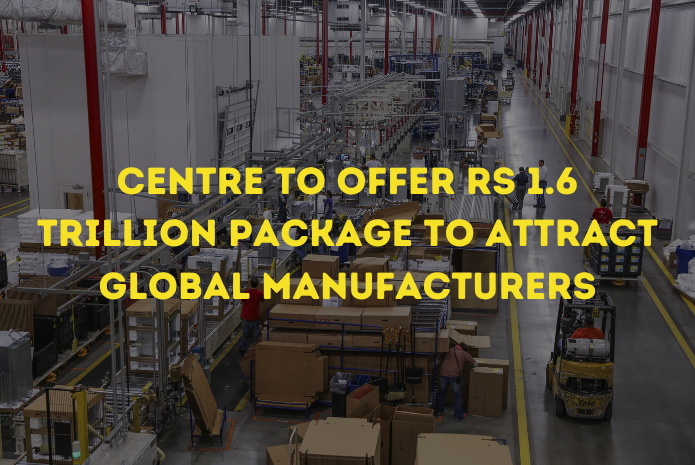 We begin with India News which has got relevance and will move on to some global news that will make headlines in the coming week.

RELIANCE, the most consistent during the PANDEMIC: 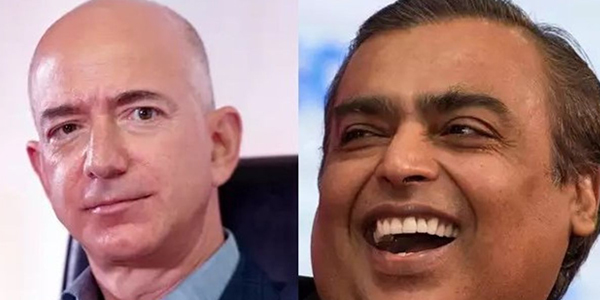 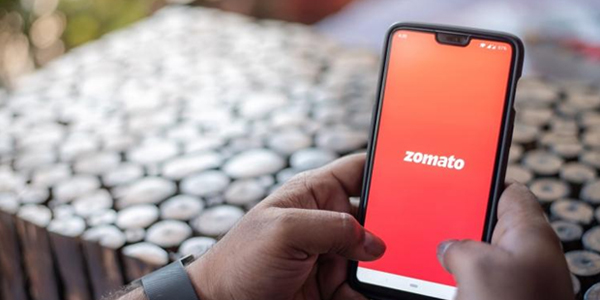 Government ready with a Package to Push Manufacturing? 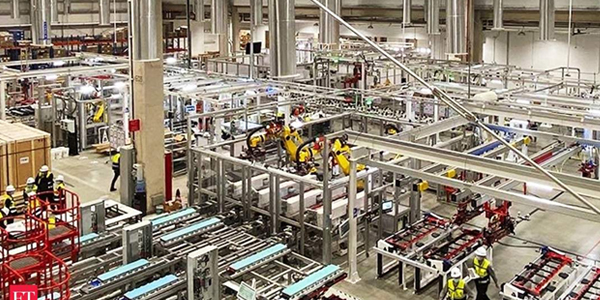 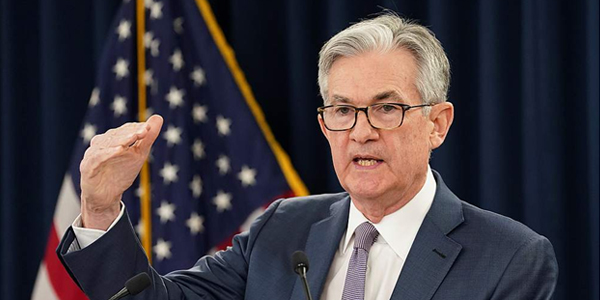 GOOD BYE all readers and see you next week.