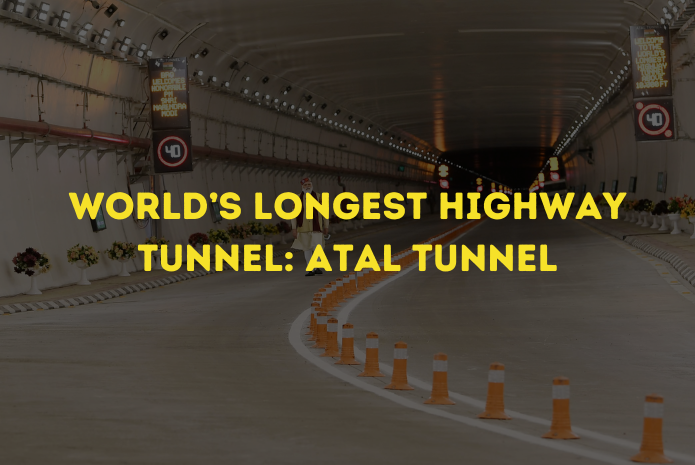 We are back with snippets to chew and put your thought process in order to gauge what’s happening here and around the globe. 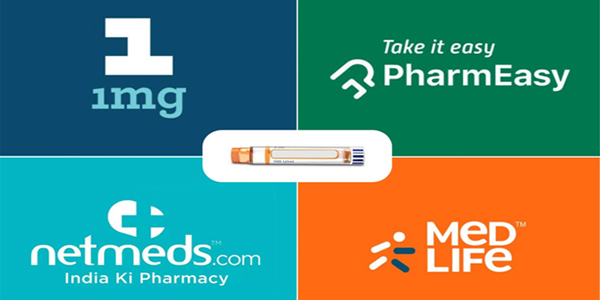 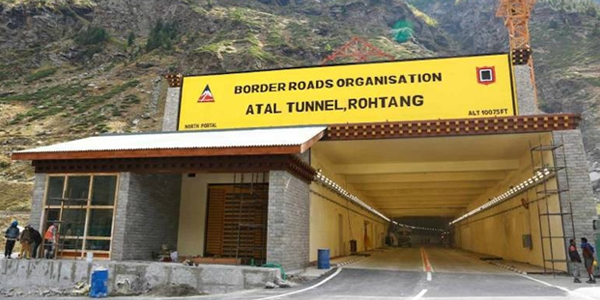 Let’s move on some news from U S and some from CHINA. 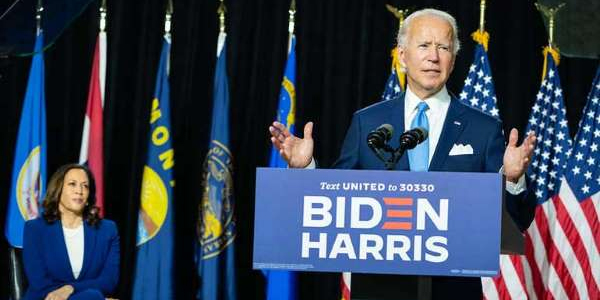 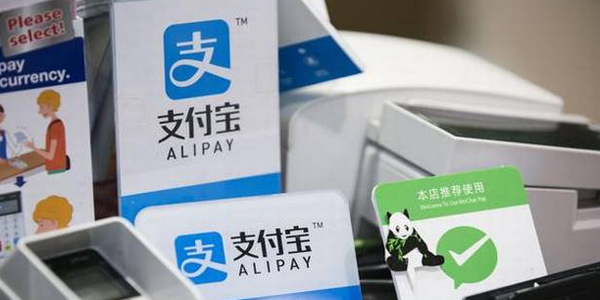 Good Bye and see you next week with bucket of more stories to enrich you knowledge.