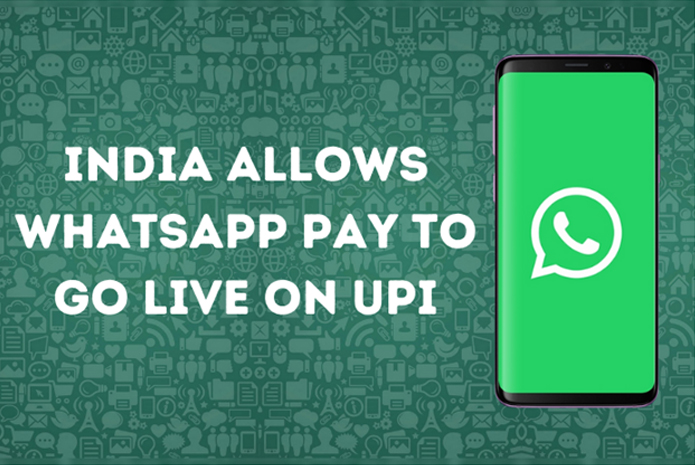 We are hardly a week away from the festival season of lights and economy is trying get back to on track as per the data made published. India Inc is largely hopeful of recovery to gather pace in the months ahead and soon to wipe out pandemic horror.

Today we have very little to chew, U S has already declared Biden as its 46th President while rest of the part of the world do not have much to offer about to cheer up. 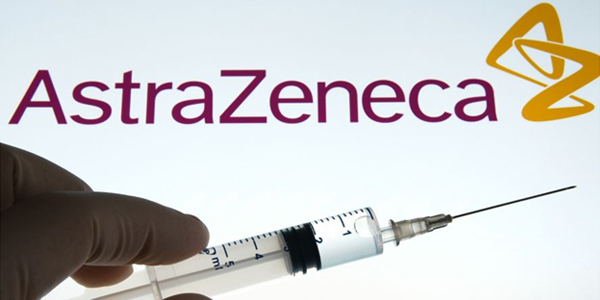 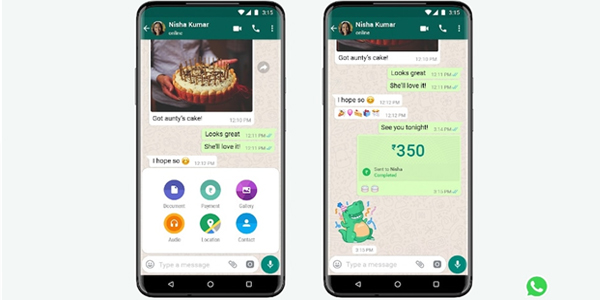 We turn on to the most debated IPO of ANT. 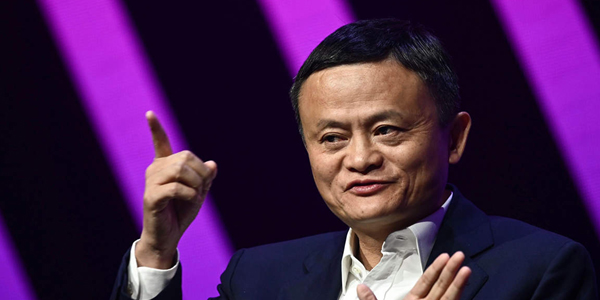 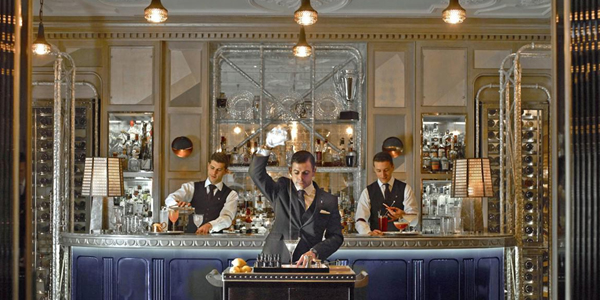 Team FCG wishes all of you HAPPY DIPAVALI. We will come back next week with more interesting stories for you. Thanks.

« Destinations to explore in Diwali 2020!

Things to do and places to see in Jaisalmer! » 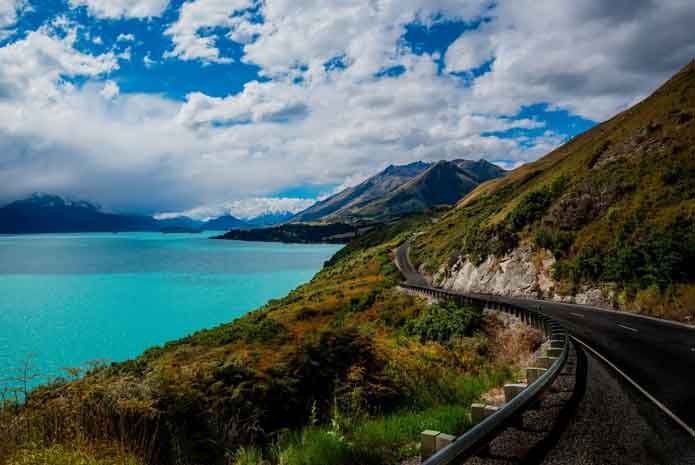 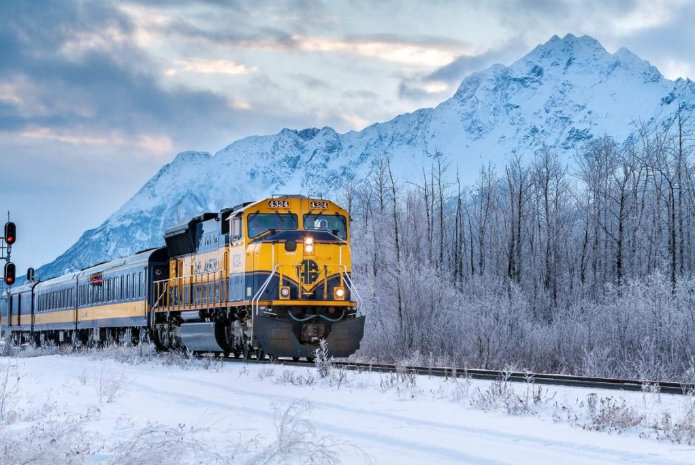 Did You Know About A Scenic Train That Takes You On A Week-Long Adventure to Northern Lights? 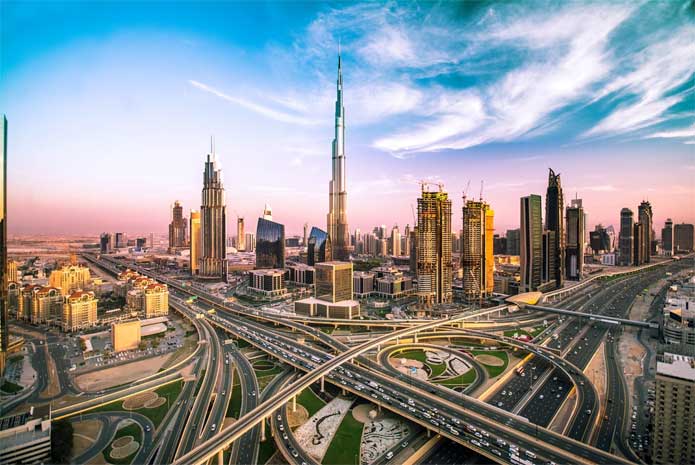 Top 4 Vegetarian Restaurants to Try On Your Dubai Tour