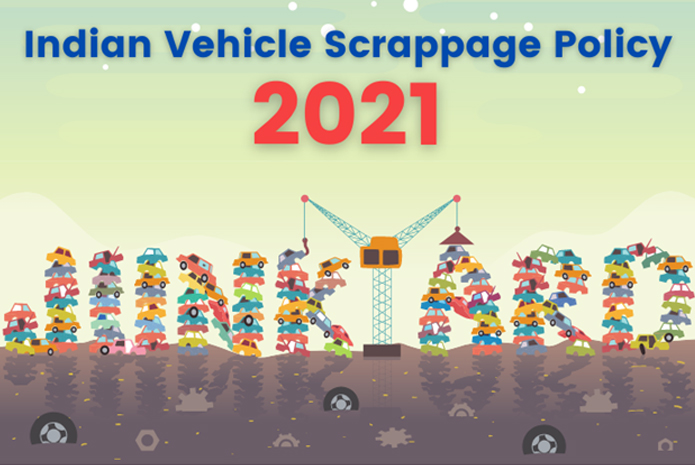 It’s time and again that major events announcing having impact on the markets in general and riskier asset class in particular are over. Everyone is looking for a reason next to find out when red hot Indian equities will smear for a correction as it still continuing to perform and better to say outperform after the strong foundation laid down by ” LIKE NEVER BEFORE ” budget announcement.

Our today’s News letter majorly focus on India centric news, here we begin the stories for all our readers. 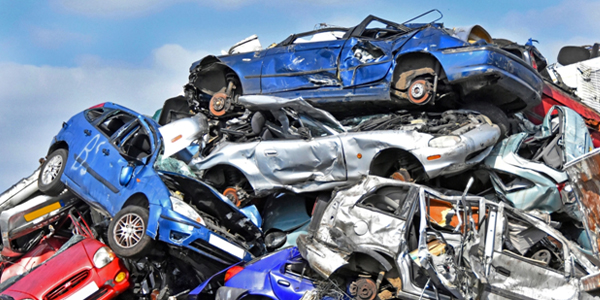 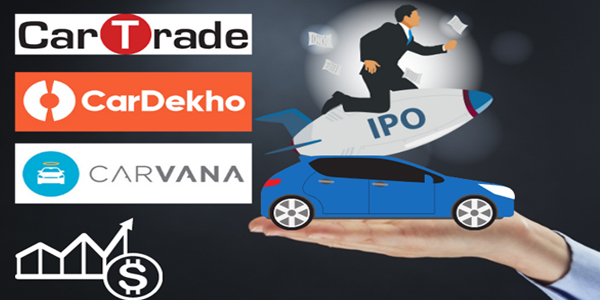 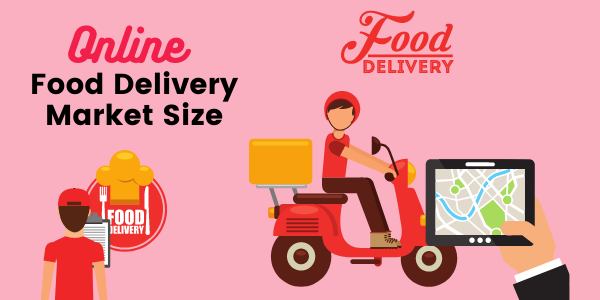 Are you still a Fence Sitter? 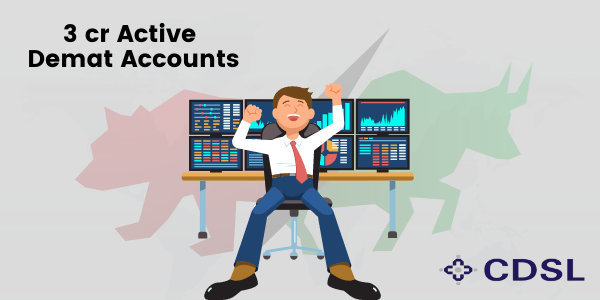 With all this for this week, we look forward to have more interesting stories for all of you the next week.

Till then, Good bye

« Sri Lanka now open for tourists – All you need to know 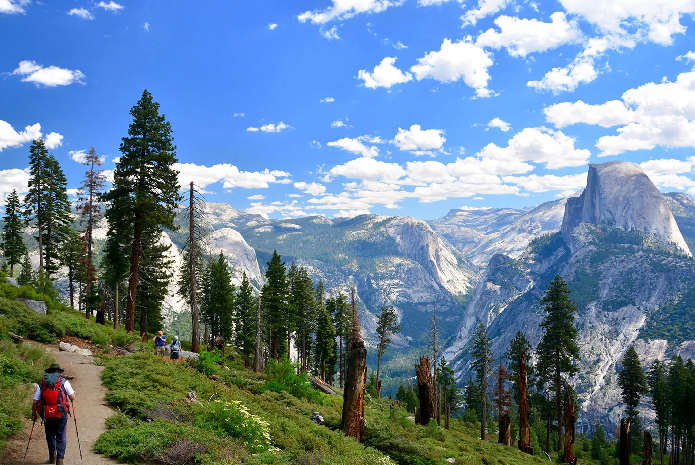 10 Best Places To Visit In May Around The World! 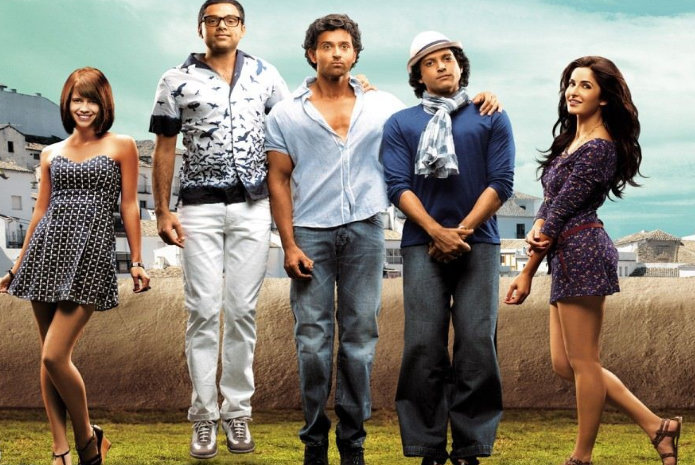 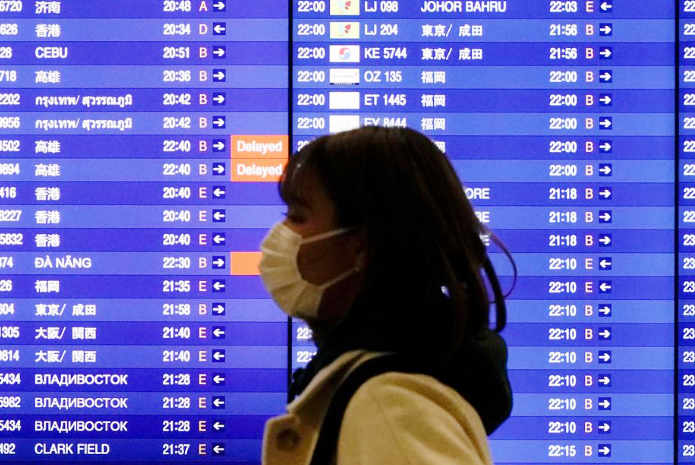