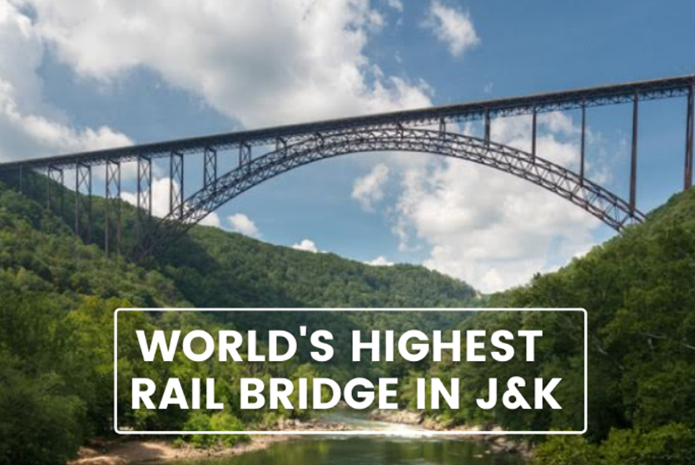 Category : News
Theme : Interesting Facts
Country : All Over the World

Resurgence of Covid has put the country once again under pressure, people are worried, Governments are trying their best to take the control of the falling situation and the fall out is an obvious worry on the economic growth getting derailed.

It may be too early to conclude that economy will be getting under stress once again as vaccination will come to the rescue and we will be back to normal no sooner than we think.

Higher than the Eiffel Tower: 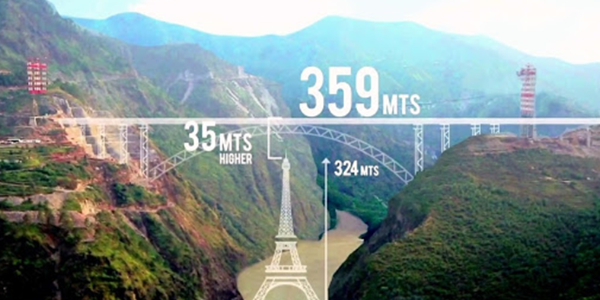 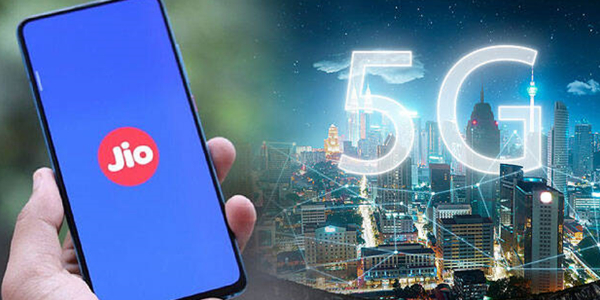 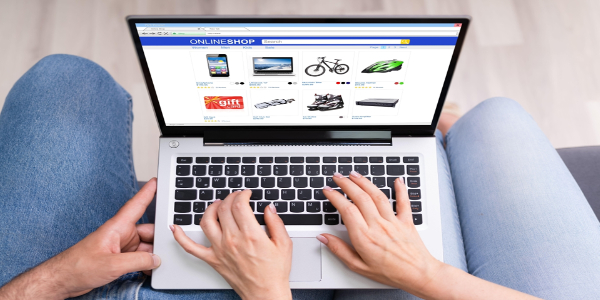 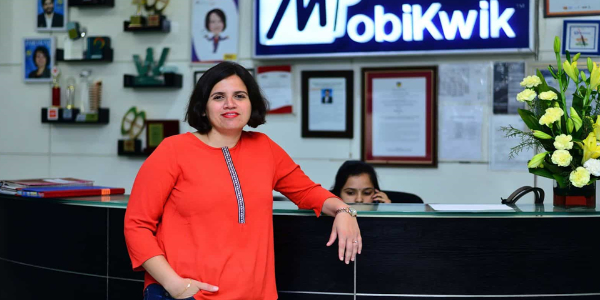 We now move on to some interesting predictions for TESLA and U S economic growth news. 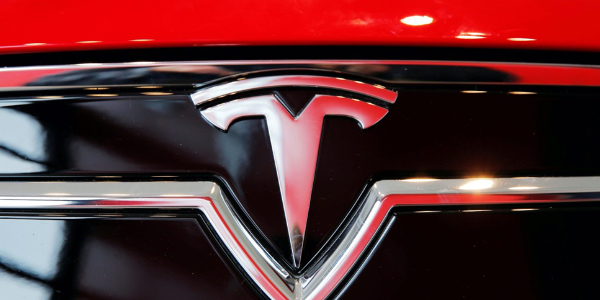 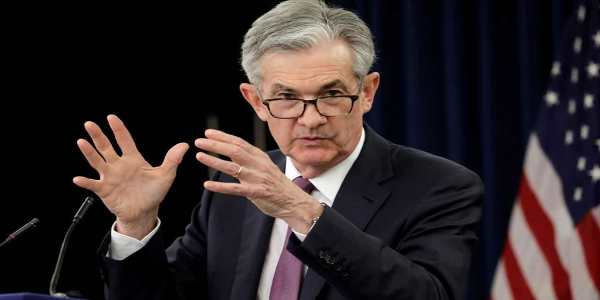 With this, we say goodbye to all FLAMINGO readers and will be back with more interesting news after taking a summer break of one week.